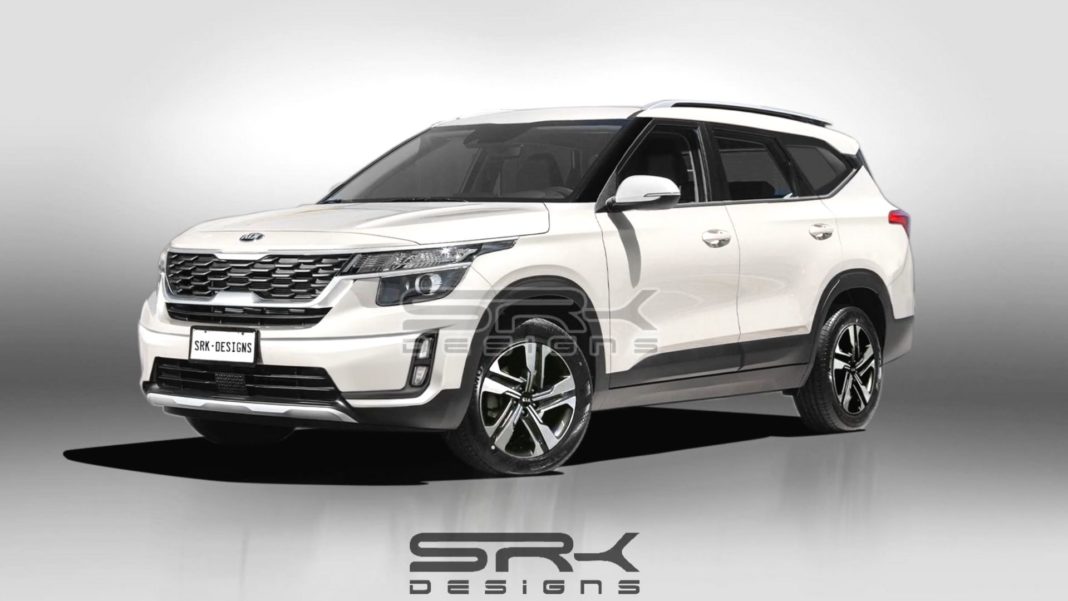 Recently, we saw the first few spy pictures of the Hyundai Creta 7-seater, which has sparked a rumour that the Kia Seltos, which is a mechanical cousin, could also get a bigger version

A few days back, the first ever spy photos of the 2020 Hyundai Creta 7-seater version that will likely make its debut by the end of this year. The bigger version of the second generation Hyundai Creta will have 3 rows of seating and will be longer than the regular version. Other than this, it will even get some styling updates.

Hence, like its sibling, the 7-seater Kia Seltos is expected to carry a slightly revised front-end that will have a reworked bumper. The biggest change will be found in the side profile, where the rear quarter glass will be enlarged and the rear overhang will be increased to accommodate a third row. However, in spite of the additional room in the cabin, the inclusion of three rows of seats should led to a reduced boot space than the 5-seater version.

Spy images of the 7-seater Hyundai Creta will have a new tailgate and updated tail lights. Even the bumper will be new. The rear-end of the 7-seater Kia Seltos isn’t seen in this rendering but we expect similar updates for the bigger Kia Seltos. The interior will remain largely the same except for the addition of a third row of seats.

Mechanically, the bigger Kia Seltos will stay the same as its 5-seater sibling. Hence, it will be available with the same engine options as the smaller version. The Kia Seltos has been on sale with two petrol motors and a diesel engine. All the engines are available with an automatic transmission. The launch of the three-row Kia Seltos could happen in late 2021; probably a few months after the introduction of the bigger Hyundai Creta.