Jeep Compass three-row version will be powered by a 2.0-litre turbo diesel engine developing around 200 horsepower

Jeep India is widely reported to be working on a compact SUV for the domestic market. However, ahead of its arrival, the facelifted Compass and a three-row UV will enter the showrooms. The mild-life update for the Compass premium SUV will be unveiled in just over a week’s time and the seven-seater version based on the Compass is expected to arrive in the second half of 2021.

The three-row Jeep Compass has already been spotted testing a number of times in the foreign soil and it was said to carry the ‘Grand Compass’ name. A recent report emerged on the internet suggests that it won’t carry the Compass name as it will have a different identity and branding despite having several commonalities with the regular model.

It will be underpinned by the same monocoque chassis as the five-seater Compass. But, it will be modified to accommodate the third row seating arrangement. It will have an increased overall length while the wheelbase will also be longer allowing for a roomier cabin inside mainly in the second row. Apparently, it will be positioned in a more premium segment. 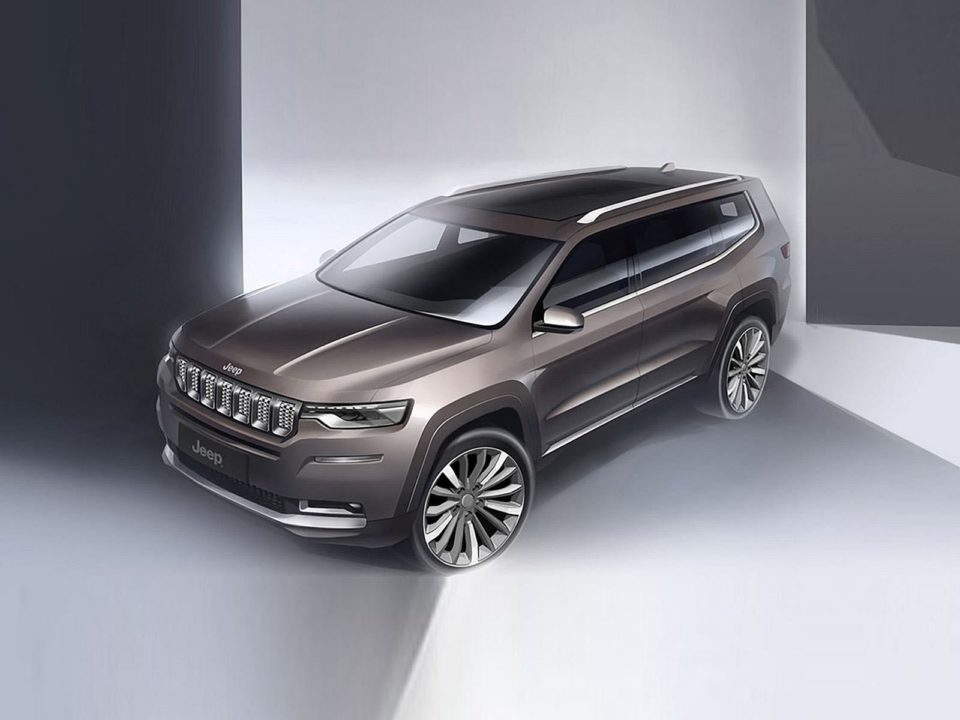 The seven-seater version of the Jeep Compass will more likely compete against full-sized SUVs like Toyota Fortuner, Ford Endeavour, Mahindra Alturas G4, recently launched MG Gloster and upcoming Isuzu MU-X. As for styling, it will have a similar front fascia compared to the regular Compass but subtle design revisions will be made to differentiate each other.

From the sides, it will have a longer rear overhang while the rear will carry noticeably updates due to the changes made. As for the features, it will be equipped with a large touchscreen infotainment system with UConnect, panoramic sunroof, cruise control, multi-functional steering wheel with mounted controls, automatic climate control, 18-inch alloy wheels, etc.

Under the hood, it will use a 2.0-litre four-cylinder turbocharged diesel engine as in regular Compass but it will be uprated to produce around 200 horsepower – an increase of around 27 hp. It will likely be linked with a six-speed manual or a nine-speed torque converter automatic transmission.