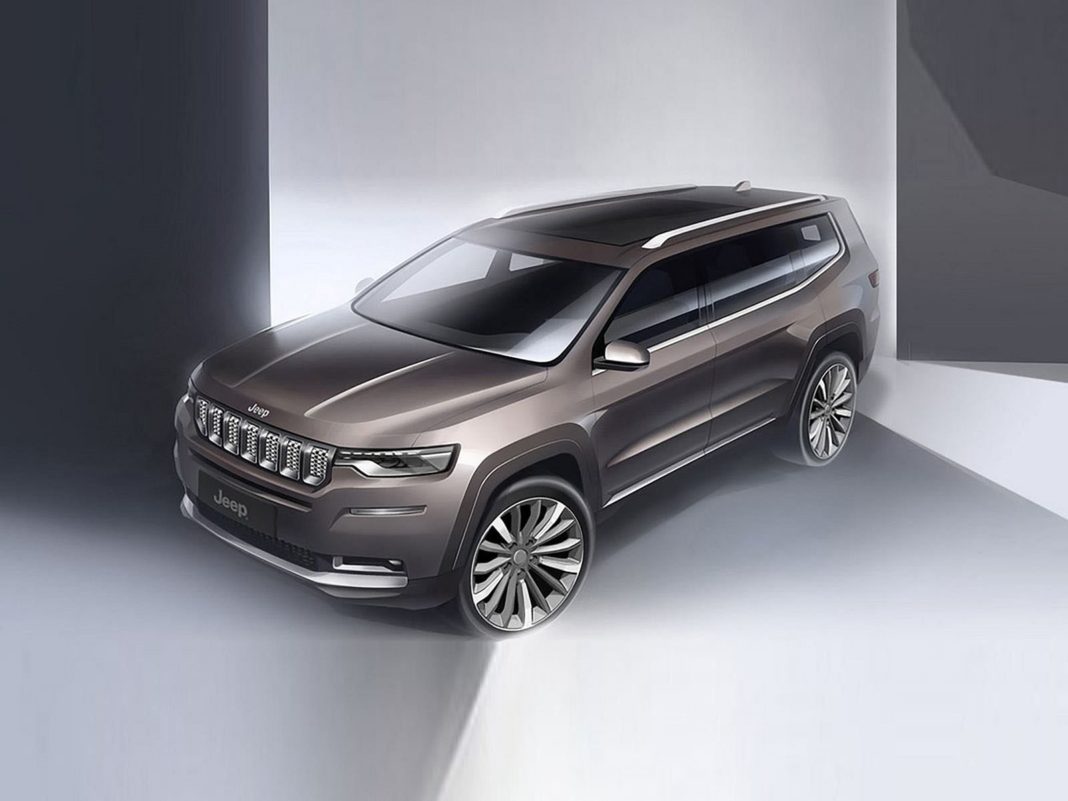 Partha Dutta, President and CEO of FCA India has confirmed that his company is working on a 3-row SUV, a sub-4-metre SUV and a facelift for the Compass for the Indian market

It’s true that Jeep India hasn’t been very quick with the introduction of new models but things look set to change in the coming times. In an interaction with a media house, Dr Partha Dutta, President and CEO of FCA India, has told that there are three new models in the pipeline, with the first of the slated to hit the market early next year. Among the upcoming range of vehicles is also a 3-row SUV and a sub-4-meter SUV.

The seven-seater SUV, which has been internally codenamed ‘Low D 3-row’ will launch in the second quarter of next year (Q2 2021) and will help the carmaker lock horns with models like the VW Tiguan AllSpace, Hyundai Tucson and Skoda Kodiaq. It will even rival the hot-selling Toyota Fortuner and will come with a 2.0-litre diesel engine, which is something that the VW and Skoda SUVs won’t have.

The new model will be likely called Grand Compass and it will be followed by the sub-4-metre SUV that will be launched here to take on models like the Maruti Vitara Brezza and Hyundai Venue. Dutta has revealed that his company is “actively working on a three-row SUV”. While he didn’t reveal more details of the upcoming model but it is being said that the new vehicle won’t be the China-spec Grand Commander as it doesn’t share much with the India-spec Compass. 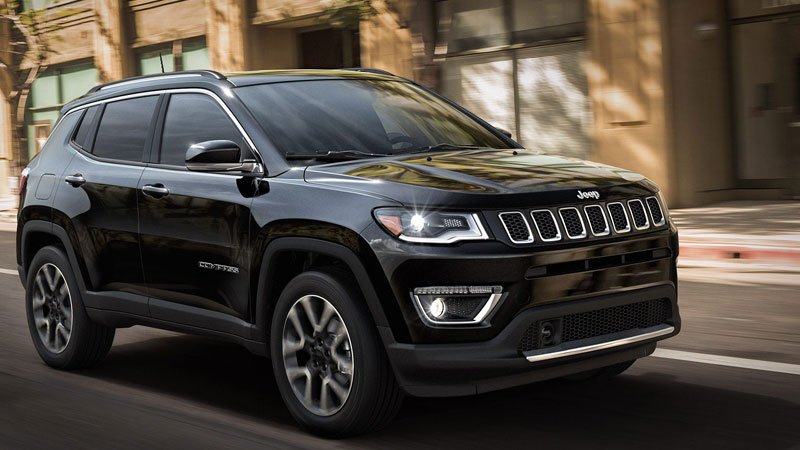 India will also get the ‘Low D 3-row’ SUV that is a part of company’s 2018-2022 road map. The upcoming model is based on the ‘Small Wide 4×4’ platform that even underpins the Compass. This will make it easy to produce the vehicle locally at the Ranjangaon-based facility off Pune. The company will even export the new model to other right-hand-drive countries.

The ‘Grand Compass’ branding should help the carmaker capitalize on the success of the Compass as it’s already a well-established brand now. Even the styling will stay largely similar, with the biggest variations arising due to the styling cues taken from the Grand Commander for the front and rear-ends. In profile, though, the Compass and Grand Compass will look largely identical, with the only difference arising out of longer rear doors. The new model could have a 150 mm longer wheelbase and bigger wheels. 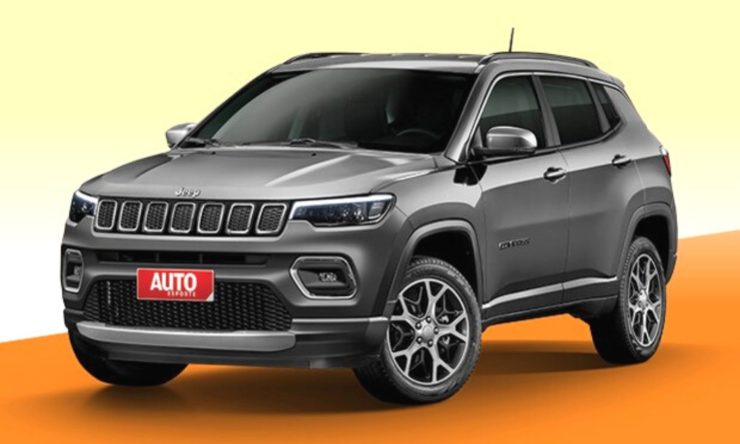 The Jeep Compass facelift will feature mild cosmetic updates, such as new eyebrow LED DRLs and revised DRL lighting in the taillamps. Even the signature 7-slate grille will be tweaked. The biggest update will come in the form a new floating-type touchscreen infotainment system for the interior. The car could also get steering-mounted paddle shifters for the automatic gearbox.

Furthermore, Partha Datta has said his company is “very actively working on and investigating a sub-four meter SUV.” The sub-4-meter SUV segment has been a hot proposition for all carmakers and it’s only a matter of time before the SUV specialist steps into this category. This upcoming model won’t be the Renegade. Instead, it will be based on the next-gen Fiat Panda and 500. Internally, it’s being called Urban UV and it will also have optional 4×4.

However, the upcoming sub-4-meter SUV model will not launch in India anytime before the end of 2022. While this would mean that compact SUV buyers will have to wait a bit more for the affordable Jeep offering, what’s good to know is that the platform will be electrification-ready and could receive a full-electric variant soon after its launch.

*Image used for representation purposes only