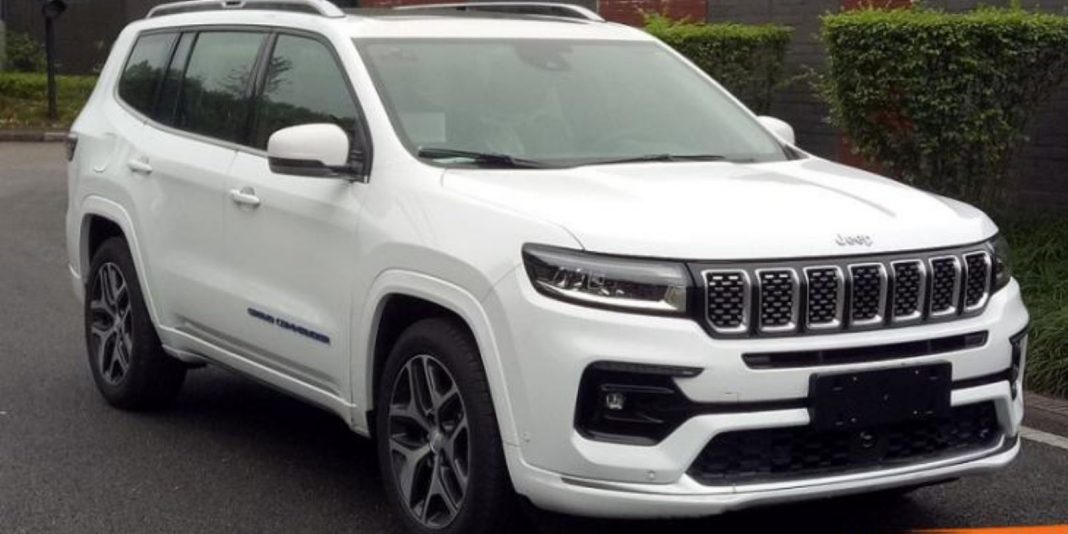 It is no secret that the seven-seater version of the Compass takes design influence from the popular SUV itself and it has been completely leaked in China. It will be offered with multiple fuel options including a plug-in hybrid. As for the exterior, it borrows styling details from the five-seater Compass while some cues relate to other SUVs in Jeep’s lineup.

The updates to the front and rear bumpers meant that the Grand Commander has a more mature appearance. For the Chinese market, however, different grille options, fog lamp styles and bumper modifications are part of the accessory package. The Jeep Grand Commander measures 4,895 mm in length, 1,896 mm in width and stands 1,754 mm tall.

To accommodate the final row seating arrangement obvious changes have been made to the side profile and the rear gets notable revisions. At the back, the three-row SUV boasts a new LED tail lamp design, GRAND COMMANDER inscribed on the tailgate, and so on. In the PHEV variant, the letter ‘e’ will be used to replace the old PHEV logo. 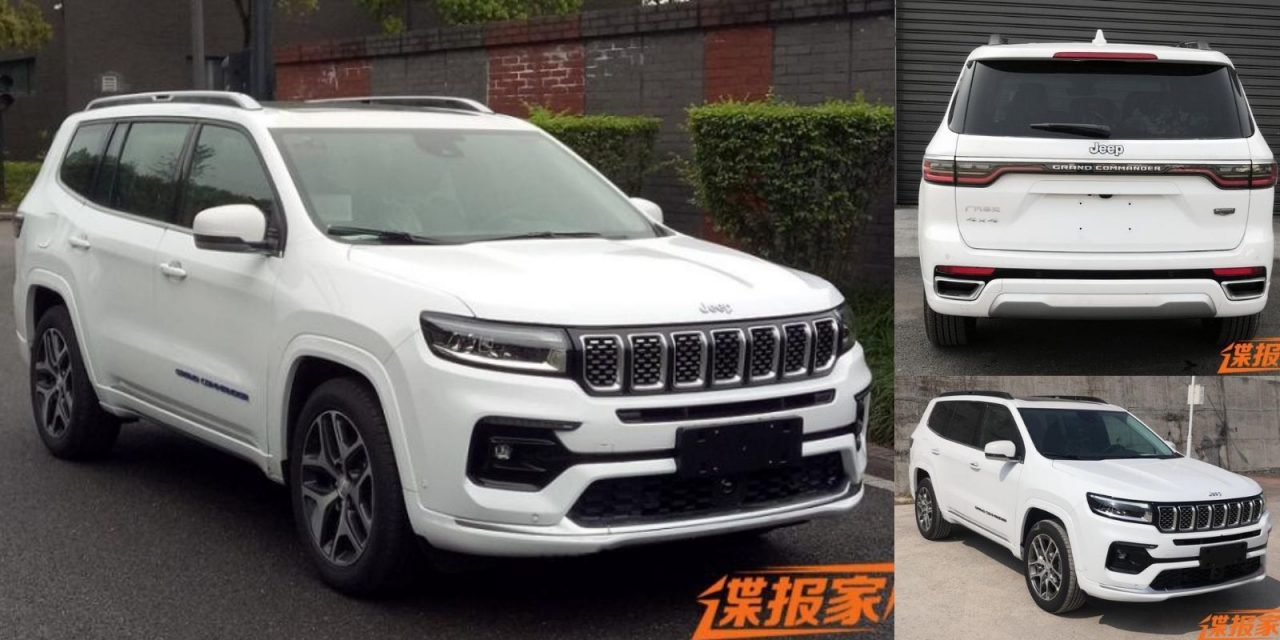 As for the performance, the Jeep Grand Commander will continue to be equipped with a 2.0-litre engine, paired with a nine-speed automatic transmission while the engine could be tuned for better low-end torque to compensate for the added weight the additional row brings in. The Plug-in hybrid version uses an electric motor, in addition, to kick out 227 horsepower. 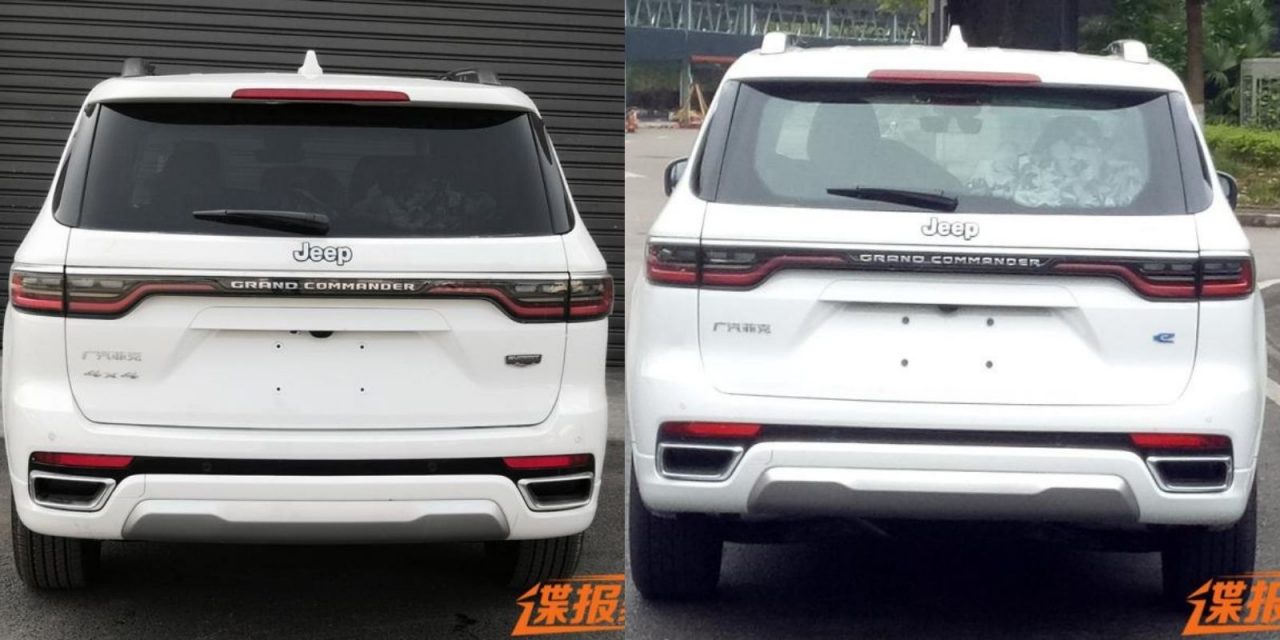 The seven-seater SUV is an integral part of the brand’s launch plans for India and it could get a different name upon arrival next year. It will compete against Toyota Fortuner, Ford Endeavour, MG Gloster and Mahindra Alturas G4 in the full-sized SUV segment. The 2.0-litre four-cylinder diesel engine could be uprated to produce as much as 200 horsepower and the top-end variants will likely be offered with a 4WD configuration.