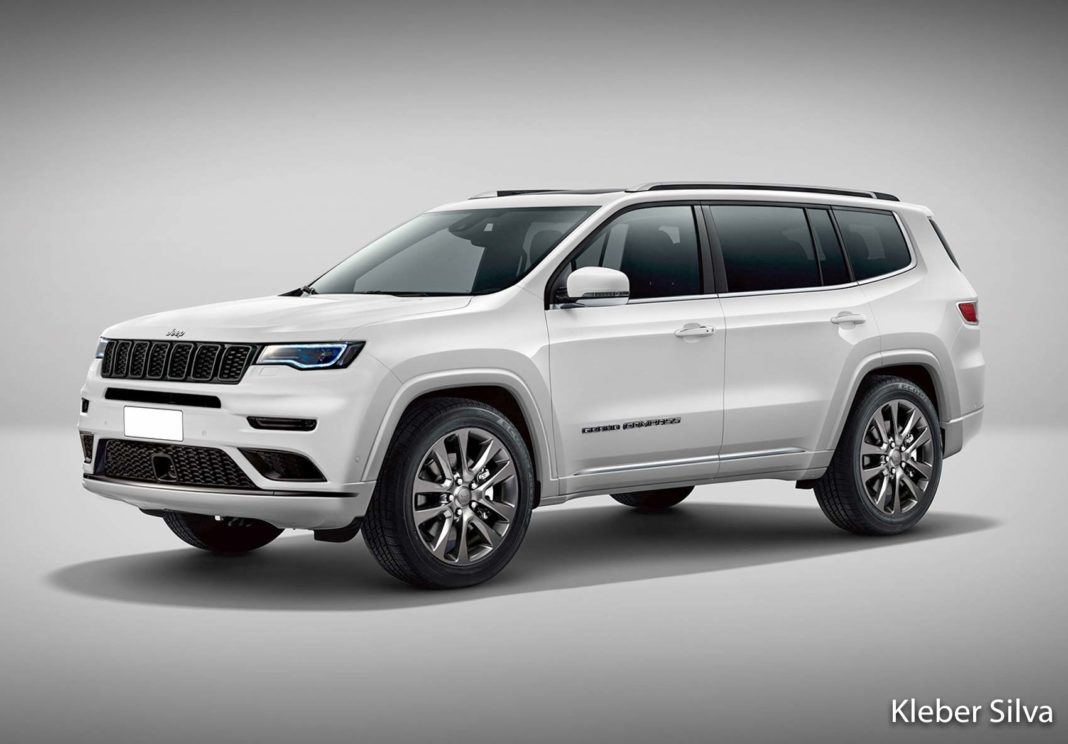 Speculations surrounding the Jeep Compass based three-row SUV have been there for many months now and it will likely hit the Indian market sometime next year. However, Jeep could be introducing the facelifted Compass in early 2021 with notable exterior changes and it will be high priority as the brand’s volume sales depend on it.

The seven-seater Jeep Compass goes by the codename Jeep Low D and Jeep 598 and it could be christened the Grand Compass in markets like Brazil. Whether the same name will be used in India or not is yet unknown but we hope to know more about it on the months leading up to its global premiere, likely early next year.

Reports suggest that the three-row Jeep Compass will be retailed only with a diesel engine initially. It has already been spotted testing on foreign soil wearing heavy camouflage and its design appears to be in line with its five-seater sibling, as expected while having better off-roading capabilities to differentiate itself from the regular model.

Upon arrival, the three-row Jeep Compass will likely compete against next-gen Mahindra XUV500 bound for early 2021, and the soon-launching MG Hector Plus and Tata Gravitas three-row premium SUVs in India. To make way for a final row of seats, Jeep will make the rear quarter glass larger, measuring about 120 mm from the end of the D-pillar.

It could result in the design revisions to the tailgate and the tail lamps will likely see updates as well with a new bumper. For India, the American SUV specialist is expect to continue selling the 2.0-litre MultiJet II four-cylinder diesel engine with the upcoming three-row Compass. It develops 170 PS maximum power and 350 Nm of peak torque.

The BSVI compliant powertrain is paired with either a six-speed manual or a nine-speed automatic transmission with optional AWD system. It could potentially help the seven-seater to compete against full-sized SUVs like Toyota Fortuner, Ford Endeavour, Isuzu MU-X and Mahindra Alturas G4 in one way or the other. Expect the price range to hover around Rs. 19 lakh to Rs. 27 lakh (ex-showroom).