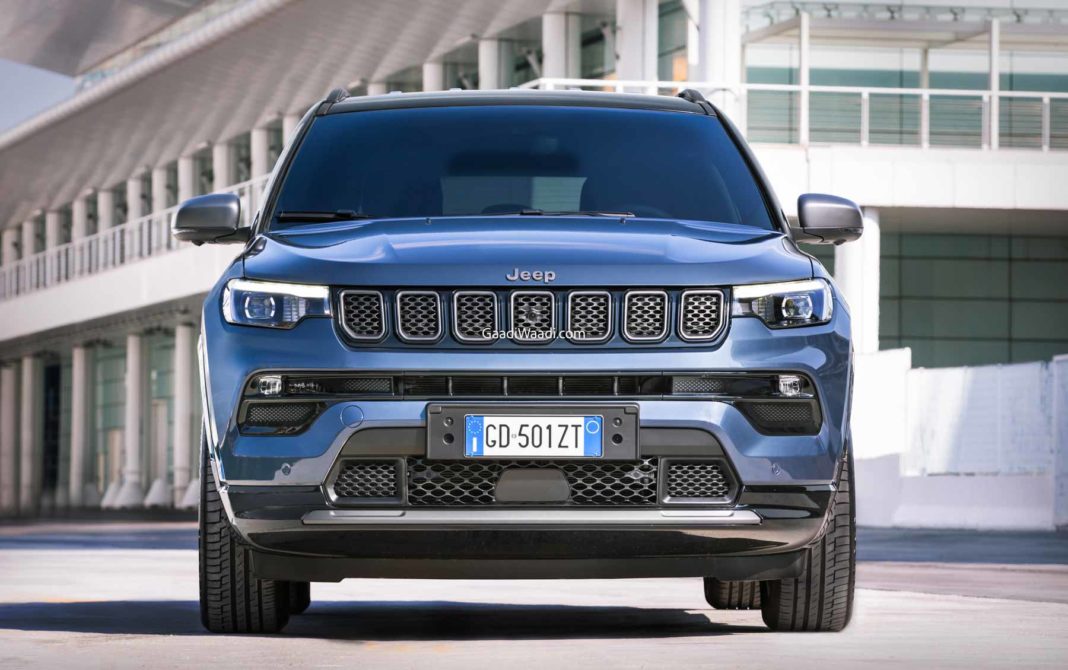 New spy images of the upcoming Jeep Compass-based 7-seater SUV have surfaced online, which is expected to go on sale in India early next year

Jeep is currently developing a new 7-seater SUV, based on the Compass. This upcoming SUV has been spied multiple times during road testing, in India as well as on international roads. A new set of spy pictures has recently emerged online, which shows the Compass 7-seater out on a test run in Chakan, Maharashtra.

The test models were spotted wearing thick camouflage, but the exterior design does feel reminiscent of the 2021 Jeep Compass. However, we expect there to be a few changes to the front and rear fascia, including a new front grille and perhaps restyled taillights. To accommodate the extra seats at the back, the length of the SUV has been increased.

According to the person who clicked the spy shots, the test model had jump seats at the rear. We’re pretty sure that’s only the case with these pre-production models, and that the final version will have a regular bench in the third row. The interior design has been kept under wraps at the moment, although speculations suggest that the cabin design will be similar to the recently launched Compass facelift. 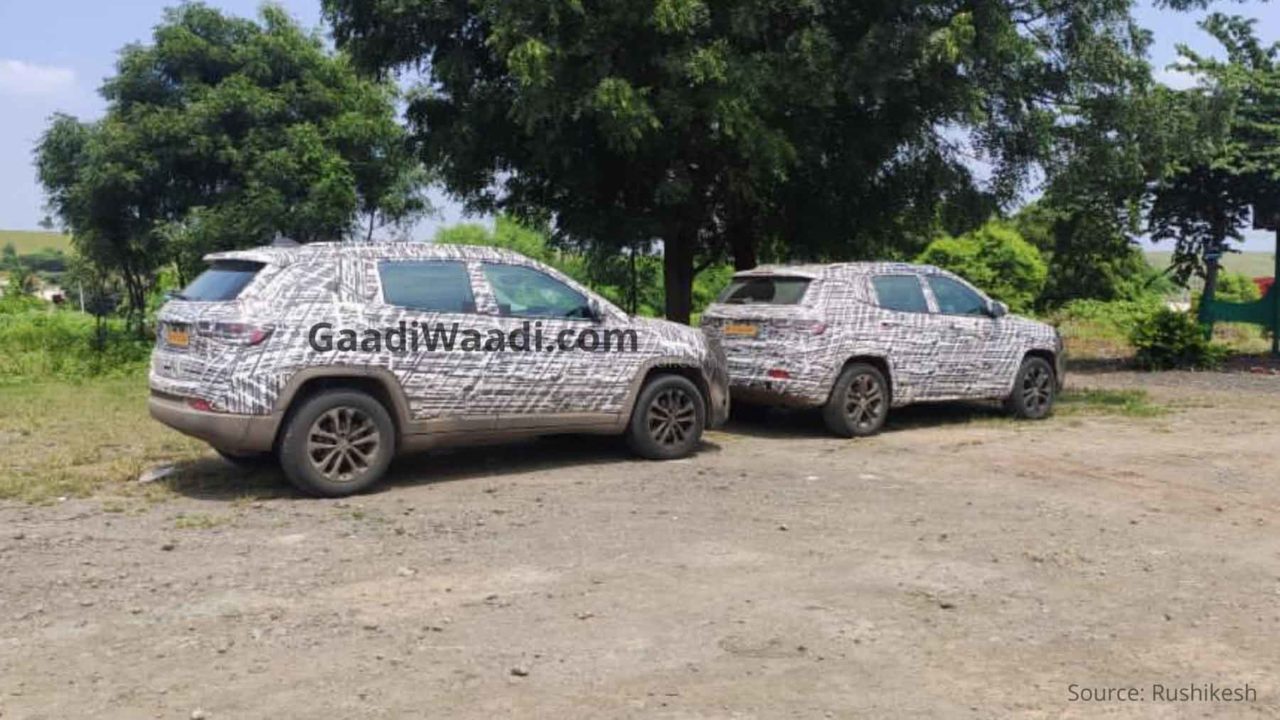 The features on offer will likely include a 10.25-inch digital instrument cluster and a 10.1-inch touchscreen infotainment system (with UConnect 5), the same as the 2021 Compass. Other features expected to be on offer include ventilated seats, panoramic sunroof, wireless smartphone charger, 360-degree parking camera, power-operated tailgate, etc.

As for the powertrain, the 7-seater model is expected to be offered with the same 2.0-litre turbo-diesel engine as the Compass, but in a higher state of tune. It will likely be available with a 9-speed automatic gearbox as standard. We’re not sure if Jeep is planning to offer a petrol engine option in the Indian market with this upcoming SUV.

Internally codenamed ‘H6’, the upcoming Jeep Compass 7-seater is expected to arrive in the Indian market early next year. Upon launch, it will compete against the likes of Volkswagen Tiguan Allspace and the upcoming Skoda Kodiaq, along with Toyota Fortuner, Ford Endeavour, and MG Gloster.