Citroen India debuted last year with the C5 Aircross premium SUV and in 2022, the entry-level C3 compact hatchback made its way to the domestic market. The CMP platform in which the C3 sits in will be leveraged soon as an electrified hatch based on the C3 will be announced in January 2023. It could compete against Tata Tiago EV and expect the prices to be around Rs. 10-12 lakh.

The e-CMP architecture already found in the European markets will likely be utilised for the eC3. It will reportedly be followed by the launch of the three-row C3 in late 2023. It could be christened the C3 Aircross, C3 Sport Tourer or C3 Plus and has the potential to compete against Renault Triber as it could appeal to people wanting to own a budget seven-seater.

The seven-seater Citroen C3 could attract customers wanting to own a family-based vehicle for just under Rs. 10 lakh as it is said to be an affordable alternative for the Maruti Suzuki Ertiga and Kia Carens. It will have several commonalities with the regular C3 hatchback as design cues and interior bits will be shared to achieve economies of scale. 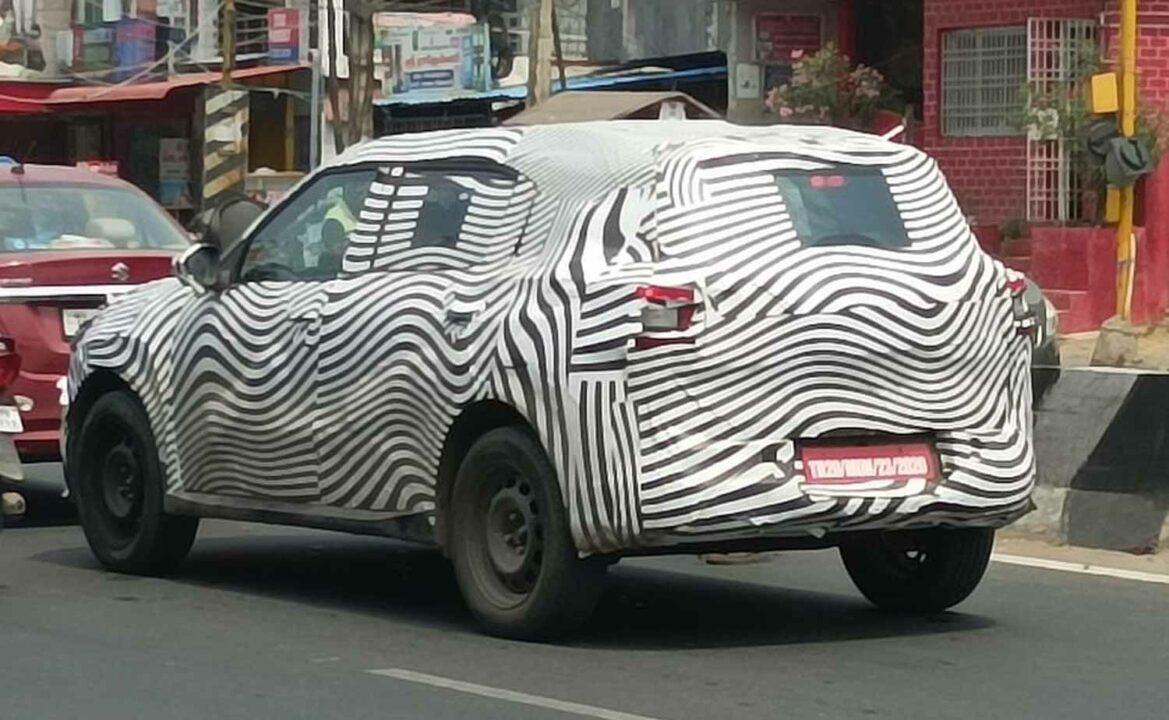 It was spotted testing a few months ago and on the outside, the seven-seater C3 will likely feature the same grille, headlamps and bumper as its hatchback sibling. However, the similarities will only last till the B-pillars. It is expected to be longer than the regular C3 and the rear overhang will also be longer to accommodate more passengers on the inside.

The Citroen C3 Aircross could use the same 1.2-litre turbocharged petrol engine paired with a six-speed manual transmission. The base variants could be equipped with a 1.2-litre NA petrol engine. Despite sitting in the affordable price point, the C3 is not garnering high sales volumes but the addition of a more practical three-row version could improve the numbers.