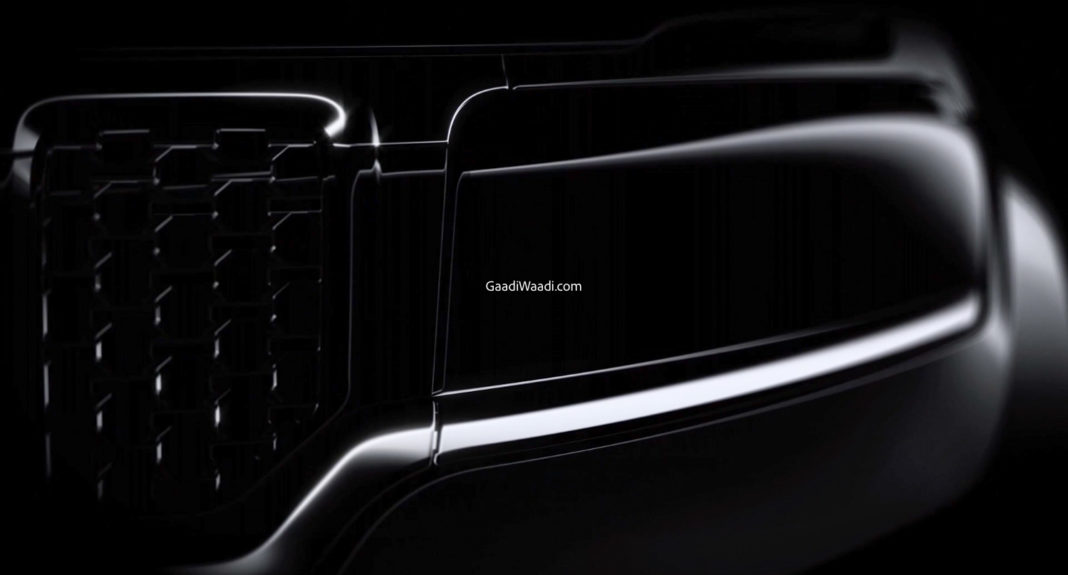 Jeep currently retails the five-seat Compass in India at a base price of Rs 16.99 lakh, which goes up to Rs 28.29 lakh (both prices, ex-showroom)

We already know that Jeep is working on launching a three-row version of the Compass, and camouflaged prototypes of the new SUV have been spied on test a couple of times in the past few months. While the SUV has been internally codenamed H6, Jeep was previously rumoured to name it ‘Patriot’.

The model’s name hasn’t been confirmed yet, however, a new teaser makes us believe that the 7-seat SUV could actually be called ‘Commander’. In a new teaser video, some details are revealed about the upcoming 7-seat SUV’s design. The front-end looks slightly more curved than the regular Compass, the grille is straighter and more detailed and the headlights look new.

Talking about its name possibly being Commander, the teaser video clearly shows “ER” at the end, revealing the last two letters of its name. Also, taking a very close look will reveal the shadow of another letter, which is almost certainly a D. It should be noted that the Commander name was previously used by Jeep for a Grand-Cherokee-based three-row SUV back in the mid-to-late 2000s. 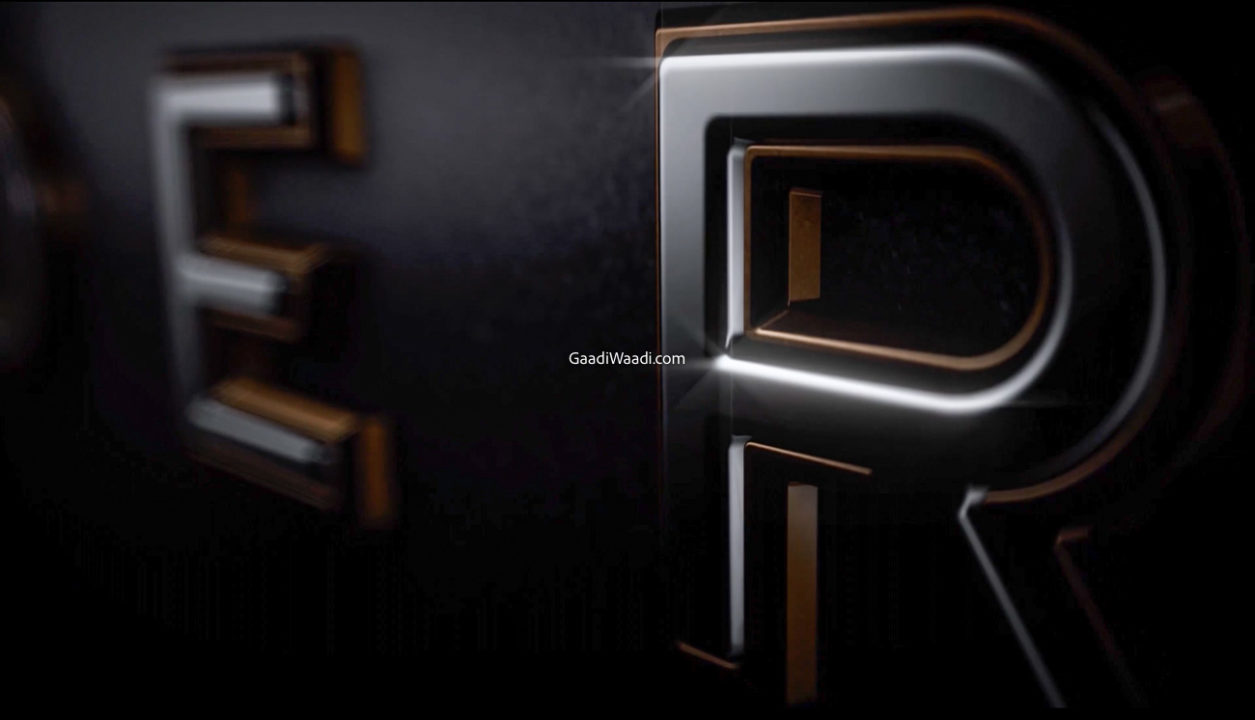 The 7-seat SUV is expected to make its global debut in Brazil before being launched in other markets. The carmaker has made it clear that the Commander will be one of the most modern cars produced in Brazil. That being said, we expect it to be equipped with adaptive cruise control, lane departure alert, blind-spot alert, automatic emergency braking, and the new Jeep multimedia system with 4G connectivity and onboard Wi-Fi with wireless smartphone mirroring via Apple CarPlay and Android Auto.

Jeep is expected to debut the Commander in the second quarter of 2021. The Commander will also be headed to India, and could be offered with the same 2.0-litre turbo-diesel and 1.4-litre turbo-petrol engines as its five-seat sibling.