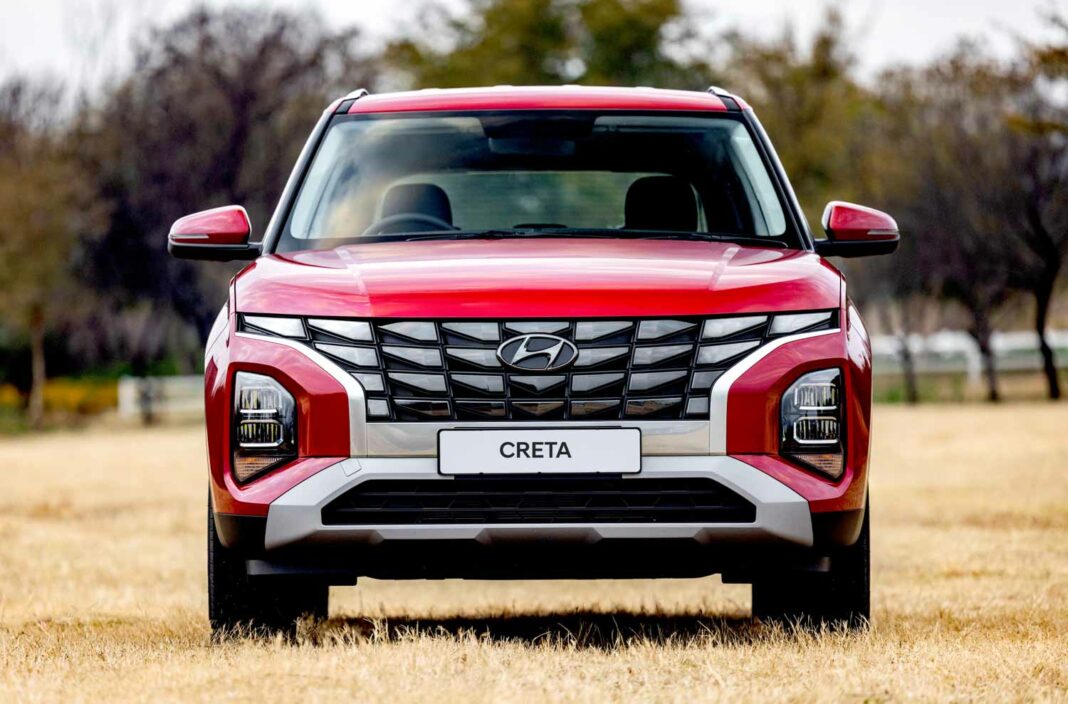 Hyundai Motor India Limited (HMIL) is expected to make a big impact at the upcoming Auto Expo in Greater Noida next week as a slew of models is lined up to be showcased. The South Korean auto major will take the opportunity at the premiere motoring show to announce the prices of the Ioniq 5 flagship electric vehicle and its bookings are already open officially.

The Hyundai Ioniq 5 is based on the dedicated E-GMP skateboard architecture and it has won accolades across the globe. In India, it will more likely be priced lower than its sibling, the Kia EV6, as it could cost around Rs. 45-50 lakh (ex-showroom). It is packed with features inside and out and comes available with an RWD configuration.

The Ioniq 5 for India is equipped with a single electric motor capable of 217 hp and 350 Nm of peak torque and it will draw juice from a 72.6 kWh battery pack. It has a claimed driving range of 631 km on a single charge and it can replenish from 10 to 80 per cent in just 18 minutes. The 2022 World Car of the Year will be accompanied by an electric sedan. The Hyundai Ioniq 6 made its global debut not too long ago and it takes on the likes of the Tesla Model 3. It has several commonalities with the Ioniq 5 including the platform and boasts a retro design infused with modern elements. While these two EVs are confirmed, it is yet known if Hyundai will display a near-production concept previewing an upcoming micro SUV or not.

The five-seater has already been spotted testing a couple of times and it will take on Tata Punch upon launch in late 2023. It will sit on the same platform as the Grand i10 Nios and will be powered by a 1.2-litre NA petrol engine with MT and AMT choices. Hyundai will also bring in the Nexo fuel cell electric vehicle as a technology demonstrator for the show. Chances are high for 2023 Creta Facelift and New-Gen Verna at the Auto Expo 2023 as well. In addition, recently launched 2023 Grand i10 Facelift along with updated Aura will be displayed at the Hyundai Pavilion. Hyundai’s ADAS (Advanced Drive Assistance System) based technologies will also be displayed alongside the Hyundai SPOT, a full-scale model boasting its mobility technology, etc.