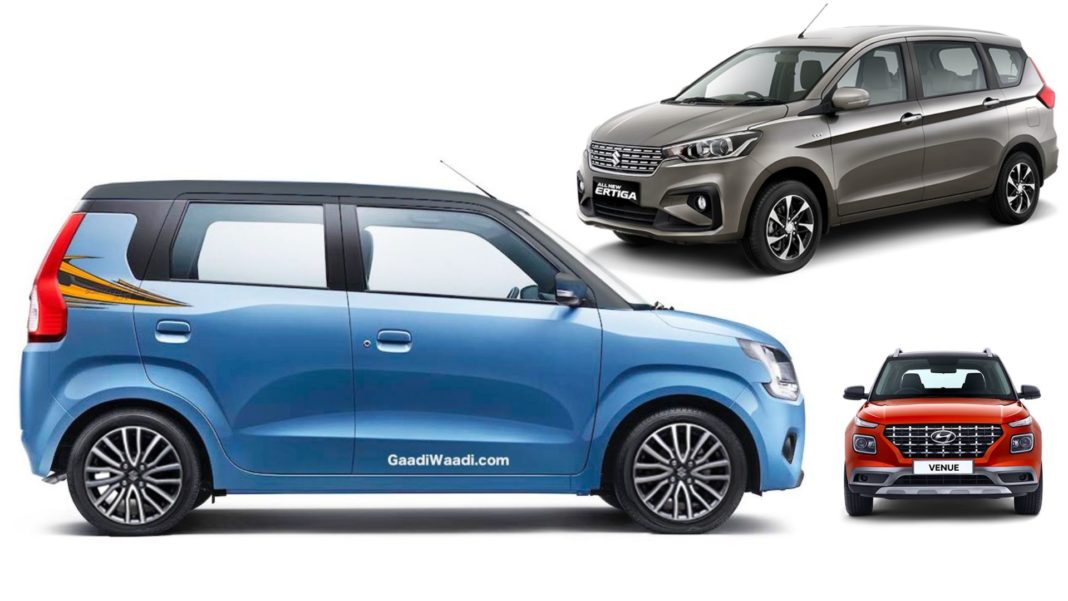 With the current situation of the market, almost every manufacturer is offering a huge discount on the cars to push the sales. However, popular and newly launched vehicles do not get any discount

The Indian automobile market, which was growing at a breakneck pace and was all set to become the third-largest market in the world, is currently suffering the worst slowdown in decades. The car sales have declined very rapidly, and even the manufacturers like Maruti Suzuki and Hyundai have seen an overall decrease in sales.

To push the sales and attract the customers, manufacturers and dealers are offering massive discounts on various car models. However, there are a few models that still do not get any discount. The reasons for no discounts are that the models are very popular in the market and are not yet affected by the slowdown. 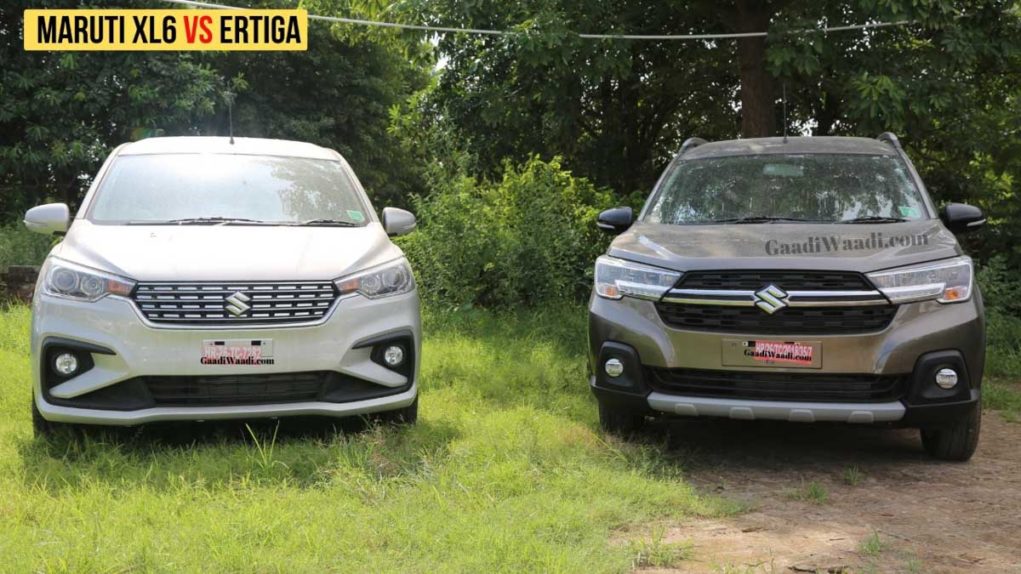 Based on the Maruti Suzuki Ertiga, the XL6 is the first MPV in the Nexa line-up. The 6-seater MPV looks very different from the Ertiga and also gets thick plastic cladding all around that adds a robust look.

The XL6 gets added features like cruise control, LED lamps, leatherette interior and an all-black interior that makes the car feel very premium. Since it was launched only last month and is expected to ride on the success of Ertiga, it will not get a discount for a long time to come.

Maruti Suzuki launched the all-new WagonR earlier this year. The car has become bigger and also offer a larger cabin space. The all-new WagonR is available with petrol as well as CNG option, which makes it affordable to run and maintain. The sales of the all-new WagonR has remained constant in the market since its launch. Maruti Suzuki is not offering any discount on the WagonR. The Ignis, which sells through the Nexa dealership gets a massive discount. 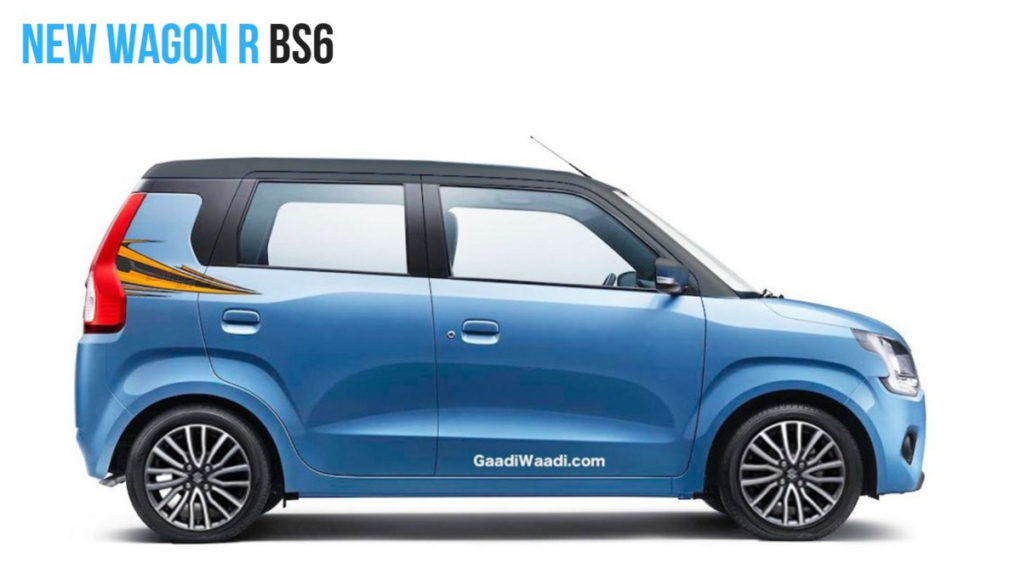 The Hyundai Venue offers a long list of first-time features and also provides 7-speed Dual-Clutch automatic transmission with the 1.0-litre turbocharged petrol engine. The Venue also offers a diesel engine. A wide range of variants ensures that there is a car for each type of customer. This is why the Hyundai Venue is doing so great in the market, even without the discounts and Hyundai does not want to change it. 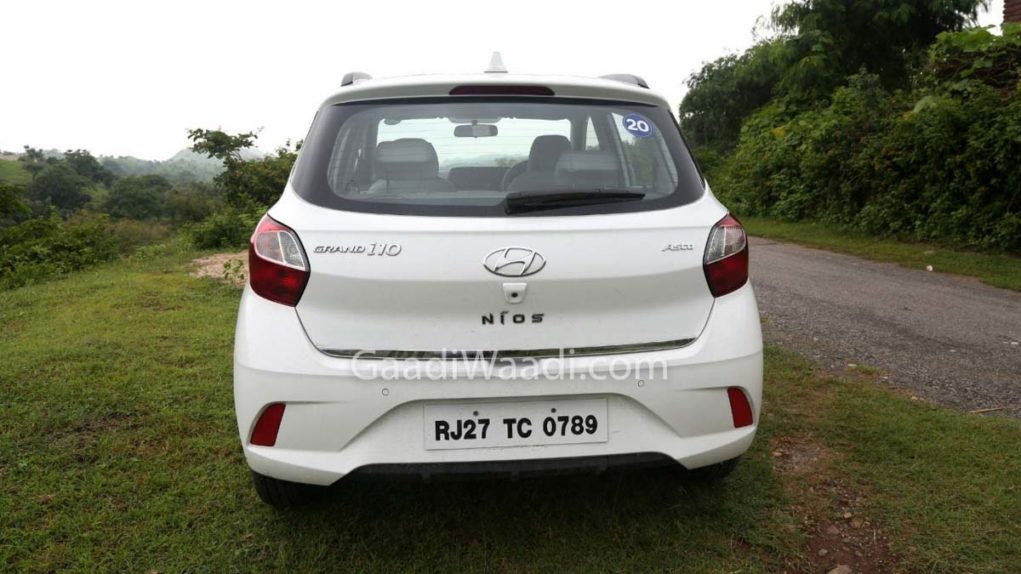 Hyundai launched the all-new Grand i10 NIOS in the Indian market recently. The all-new car is on sale alongside the regular Grand i10. Since the vehicle is pretty new in the market, it is getting all the attention, which is why it is selling is decent numbers. There is no discount on the Hyundai Grand i10 NIOS, and in the new future, it does not seem that the vehicle will get any discount.

Kia created a record by dispatching more than 6,000 units in the first month of its launch. The wide range of engine and transmission option available with the Seltos makes it very popular in the market. The Seltos is quite reasonably priced and is not getting any discount in the coming times. 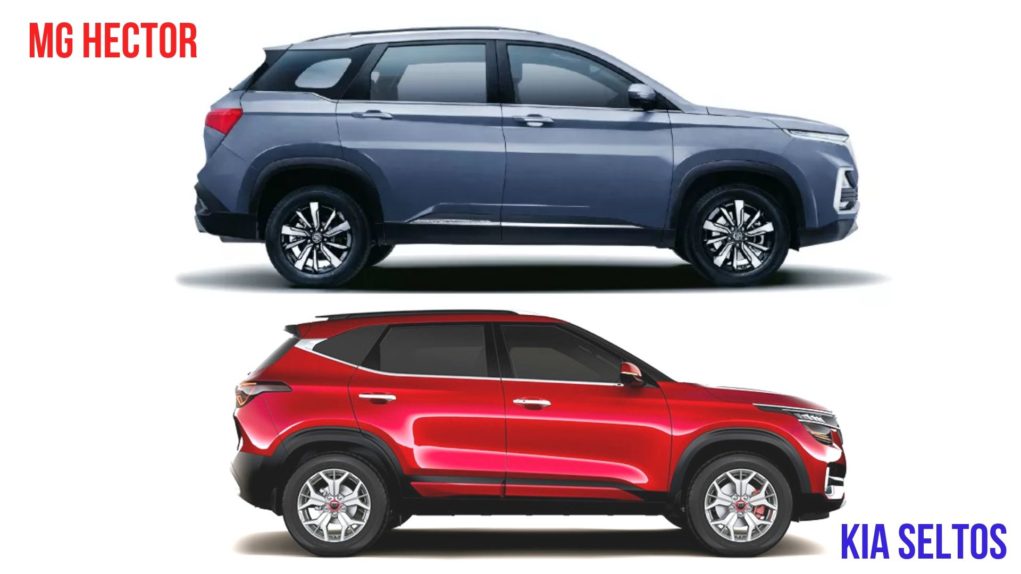 The MG Hector is another all-new car from an all-new manufacturer in the Indian market. The Hector’s is priced lower than the Tata Harrier in the Indian market and offers a long list of features. There is a considerable waiting period on the vehicle, which ensures that it will remain in demand in the coming months. There is currently no discount on the Hector now, and it is highly unlikely that there will be any discount in the coming months.