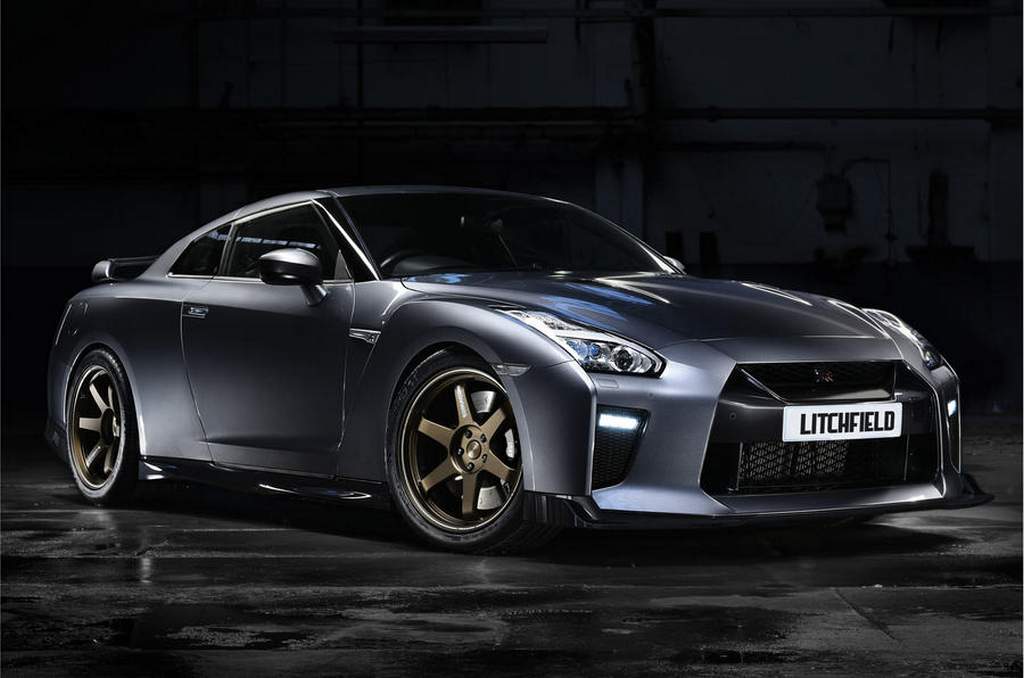 If you are not convinced that the 2017 Nissan GT-R Black Edition is not bonkers enough, you might want to have a look at this. The Litchfield LM20 is a deeply tuned version of the GT-R Black Edition and it has been unveiled for public at this year’s Autosport International Show in Birmingham, UK.

The Litchfield tuning company created the LM20 to celebrate its 20 years in the aftermarket industry. Described as the ultimate performance model of the GT-R ever produced by the Gloucestershire-based firm, it is said to comply with day-to-day capabilities while not restricting itself for track use. To underline its exclusivity, only 20 examples will be produced. 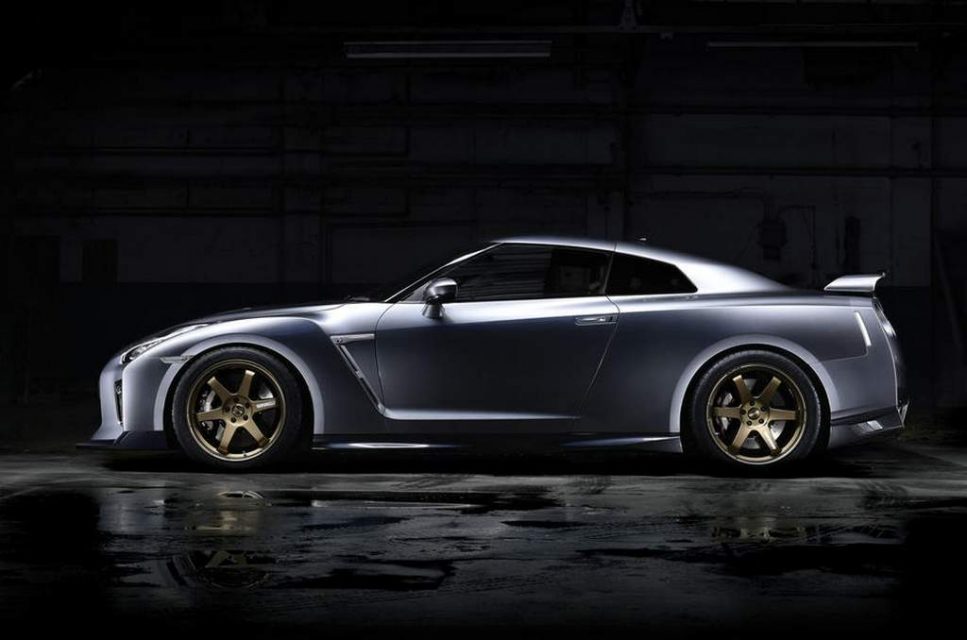 It generates a maximum power output of 666 bhp and a whopping 814 Nm of peak torque. Compared to the regular GT-R Nismo, the 3.8-litre V6 engine is uprated to churn out 74 bhp and 161 Nm more. The heavily tuned motor has its huge impact on the acceleration time as the LM20 can achieve 100 kmph from standstill in a mouth-watering 2.5 seconds and the run to 161 kmph is accomplished in a scarcely believable 5.7 seconds.

It is claimed to have a top speed in excess of 320 kmph (200 mph). To hone the additional power and torque, the LM20 has gained bespoke electronic aids like traction control and stability control while Bilstein Damptronic suspension is connected to the chassis through a anti-roll bars and aftermarket Eibach springs.

Also Read: John Abraham Gets Nissan GT-R Black Edition; Does 0-100 in Under 3 Seconds 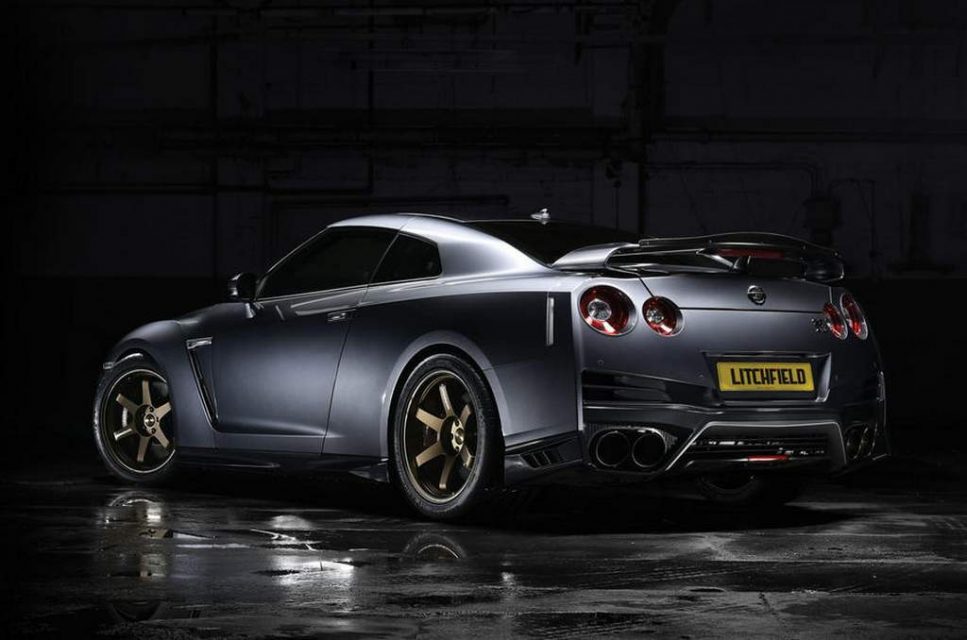 Up front, the Litchfield LM20 is equipped with 400 mm discs up front and rear. The modified sportscar is fitted with a set of Michelin rubber and lightweight Rays Track Edition wheels. The increased mechanical performance is complemented by the new carbonfibre body panels and to differentiate it from stock GT-R the grille has received a revision. Priced at £96,995 (Rs. 80.99 lakh) in the UK, it is £16,000 (Rs. 13.36 lakh) costlier than the standard entry-level GT-R.