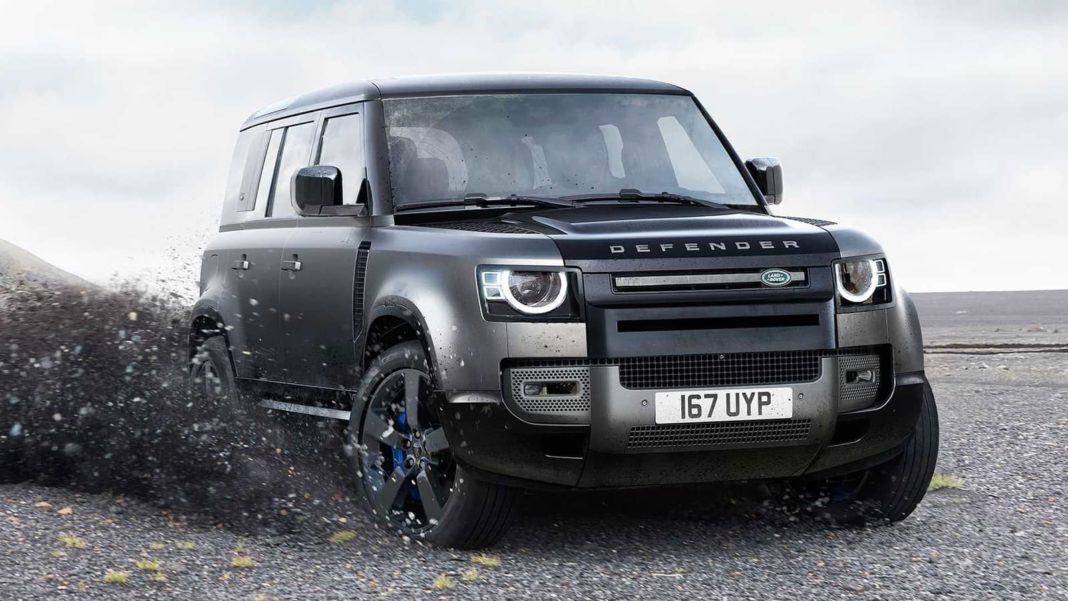 The SVR versions of the regular models have proven to be exquisite and more extreme and Land Rover is said to follow the same route as the Defender. It will reportedly be different from the V8 variant. MotorTrend indicates that the 5.0-litre V8 supercharged engine will be ditched in favour of a 4.4-litre twin-turbocharged V8 powertrain.

The Land Rover Defender SVR is speculated to kick out more than 600 horsepower. Considering that the existing V8 delivers 518 horsepower – the SVR will supposedly be a substantial improvement in terms of performance. The V8 also produces 625 Nm and it will be interesting to see the torque numbers the Defender SVR will be deployed with upon arrival in the international markets. 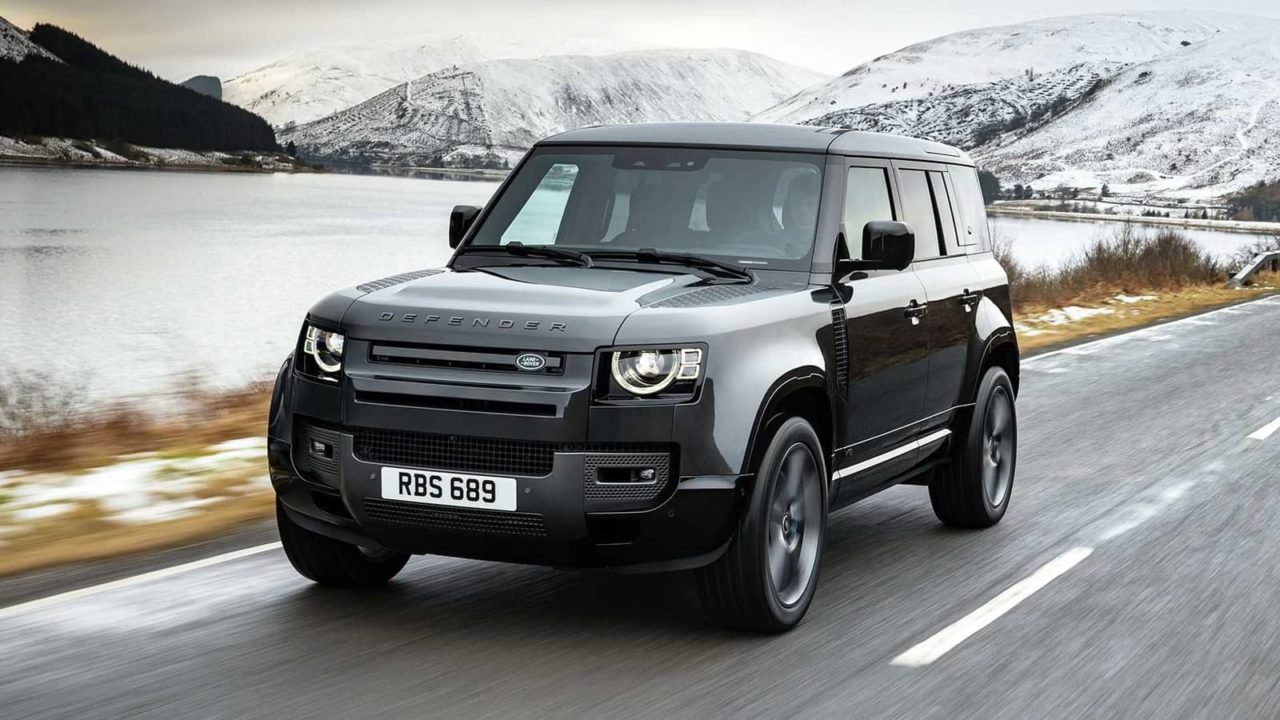 The Land Rover Defender V8 is claimed to accelerate from zero to 96 mph in just 4.9 seconds before reaching a top speed of 240 kmph. The SVR could pack higher performance numbers while being quicker off the line. On the outside, the Defender SVR will have sportier styling elements and a unique suspension setup to enable improved driving characteristics.

The Defender V8 comes with a slew of updates though such as a Terrain Response system with Dynamic mode for improved agility and responsiveness. It also features a tweaked suspension with larger anti-roll bars for reduced body roll whilst cornering. Other highlights are torque vectoring, electronic active rear diff with yaw controller, 22-inch wheels, quad exhausts, etc.

The Land Rover Defender SVR is expected to be priced around USD 125,000 (Rs. 93 lakh approx), which is a big premium over the existing Defender V8, and the launch will more likely happen in early 2022. Whether it will make its way to India or not is to be waited and seen in the near future.