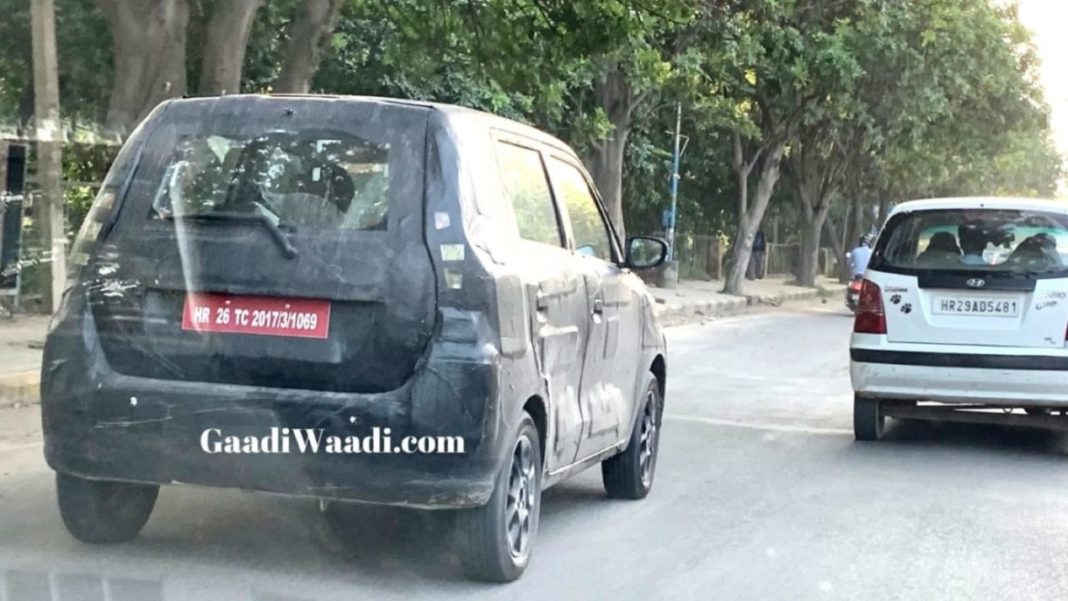 Maruti Suzuki debuted three new products this year as the latest Wagon R, S-Presso and XL6 based on Ertiga have been well-received among customers and more crucially they have helped in gaining the much-needed volumes when the whole industry is suffering from the sales slowdown.

The largest carmaker in the country has been expanding its BSVI portfolio since April 2019 and alongside a number of new models have also been spotted testing. Some of them are primed to make their market entry in the near future while others’ launch timeframe is imminent.

In a similar fashion to the XL6, Maruti Suzuki appears to be preparing a more upmarket version of the Wagon R. With exterior changes, what could be named the XL5, is expected to launch in the coming months and it could be sold only through Nexa premium dealerships in a limited number of variants. 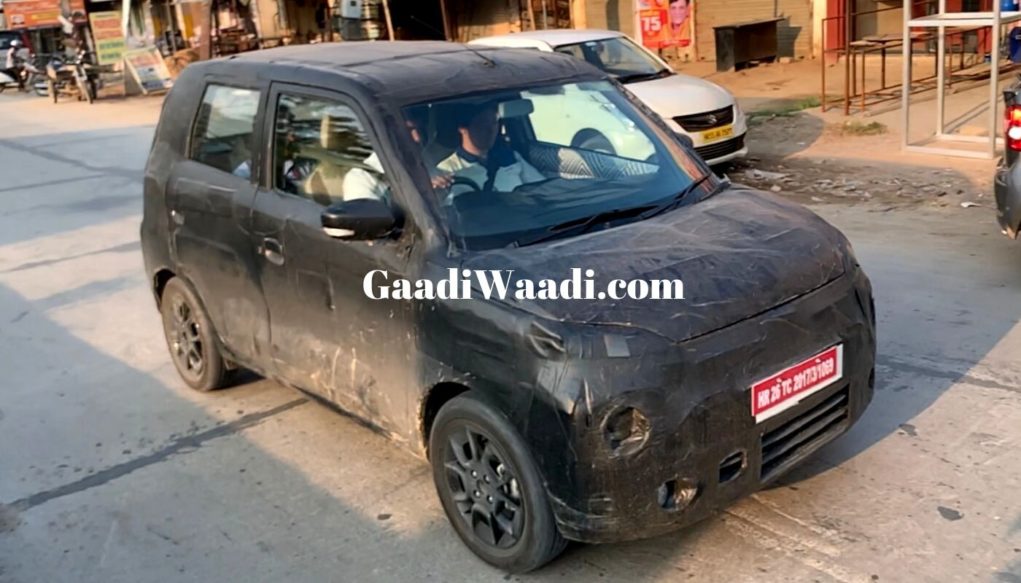 The Vitara could act as a mid-size rival to the likes of Hyundai Creta, Kia Seltos, MG Hector, Tata Harrier and Nissan Kicks SUVs. Rumours suggest that it might make its domestic premiere at the 2020 Auto Expo in February before going on sale down the line.

However, Toyota and MSIL are believed to be working on mid-size SUVs for both parties with distinctive characteristics based on Vitara Brezza’s platform as well. It is no secret that Maruti Suzuki’s JDM-spec Wagon R boasting an electric powertrain is being tested in several parts of the country. The production version could see the light early next year at the biennial Auto Expo and with a decent driving range, it could cost around Rs. 10 lakh (on-road).

We broke the exclusive story of Maruti Suzuki testing the BSVI compliant diesel engine in the Ertiga as well as the S-Cross a few days ago. The engine will likely be a 1.6-litre DDiS 320 four-cylinder unit that was previously employed in the S-Cross until early 2016. 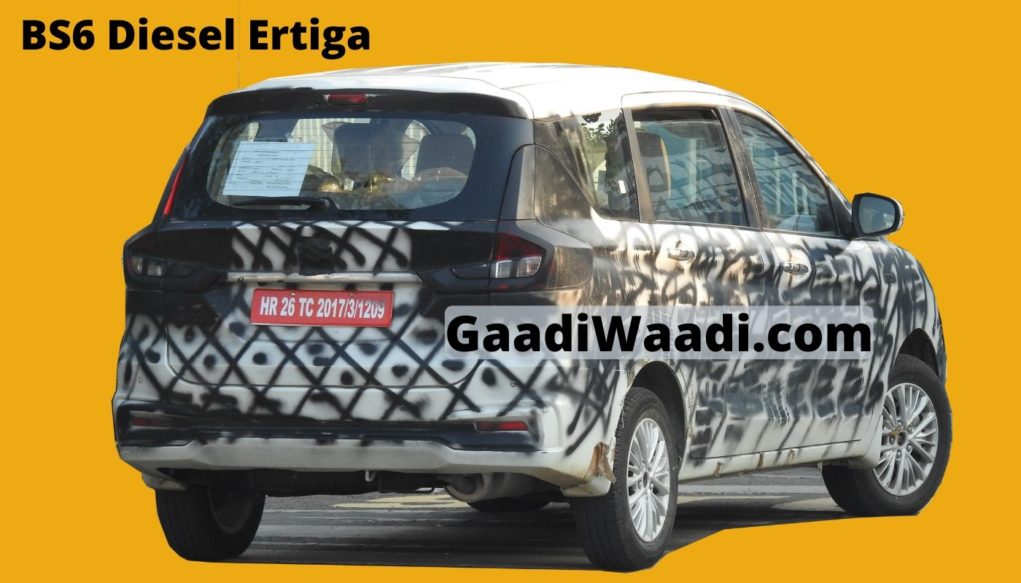 It developed 120 PS and 320 Nm and whether the same performance numbers will be available in the Ertiga or not is yet unknown.

The aforementioned diesel mill could debut in the S-Cross during the same time as the Ertiga ahead of the April 2020 deadline. The changes of them being showcased at the 2020 Auto Expo are high as well. The new powertrain may not accompany any exterior and interior updates on the crossover as well as the MPV. 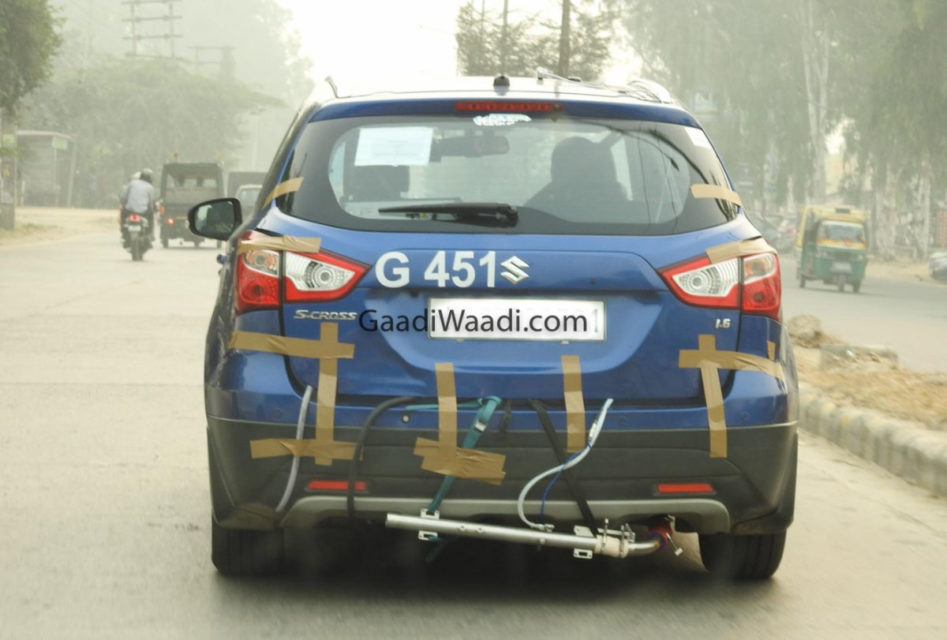 The Vitara Brezza is bracing to get a facelift before the end of this year as it faces tough competition from Hyundai Venue which is offered in a wider powertrain range. The exterior will get subtle changes while new features will be added to spice up the proceedings.

The existing 1.3-litre DDiS 200 diesel will be let go in favour of a likely 1.5-litre SHVS four-cylinder petrol engine with BSVI compliance. The 104.7 PS and 138 Nm producing unit could be mated to either a five-speed manual or a four-speed torque converter AT.