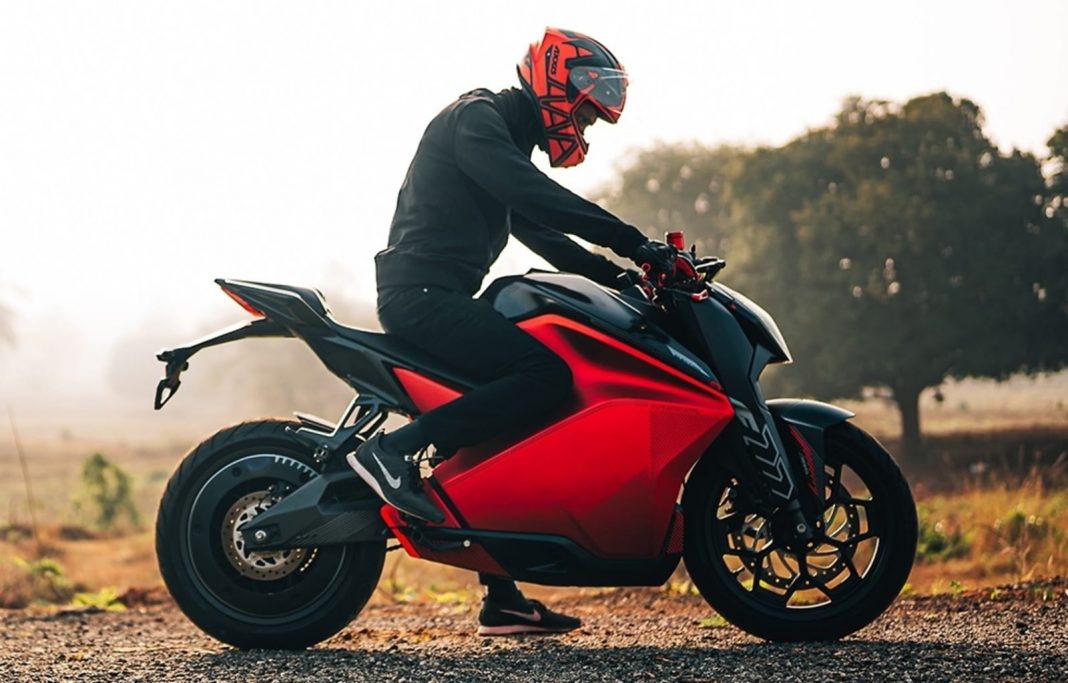 With an expected price of over Rs 3 lakh (ex-showroom), the new Ultraviolette F77 will be launched in the country this month. It will be positioned as the first electric sports bike in the country and is likely to offer strong performance and a range of over 300 km on a single charge. 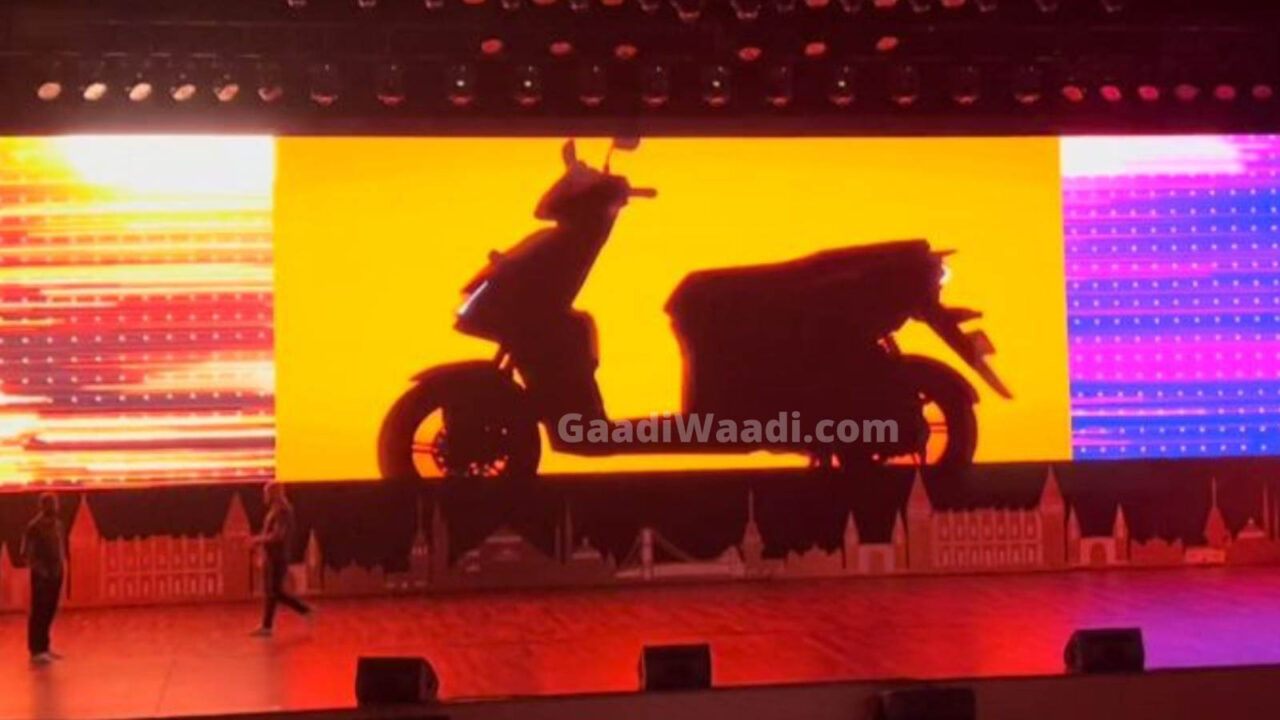 The Hero Maestro Xoom 110 is also expected to launch in India this month and will be positioned as a sporty 110 cc scooter in the market. It is likely to offer similar features as Maestro Edge 125 and will get the same engine as the Pleasure Plus and the Maestro Edge 110. 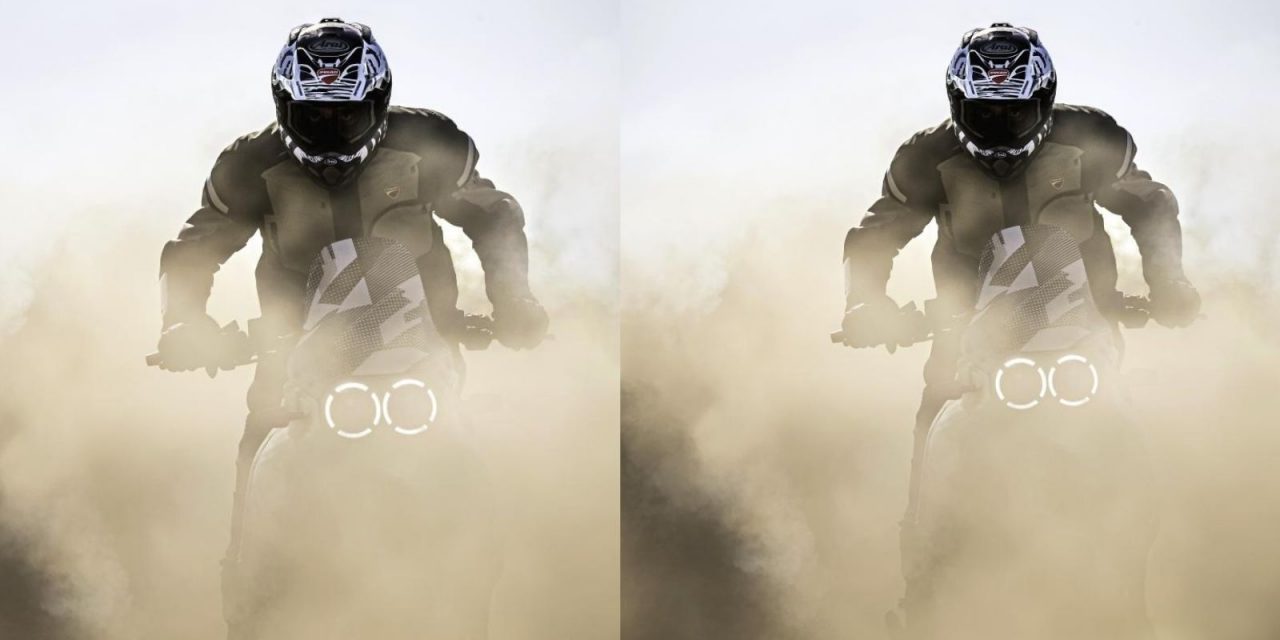 The Ducati X is known for its strong capabilities and powerful engine which makes it the best off-road ADV bike in the brand’s line-up. Ducati India is soon expected to launch this bike in the Indian market and is likely to price it at around Rs 15-18 lakh (ex-showroom).

The Hero XPulse 200 4V is currently positioned as an affordable and capable off-road bike in the Indian market and boasts a well-built and good-looking package. It will soon get some major updates in the form of cosmetic changes, updated powertrain options, and new features. Reports suggest that the new XPulse 200V will be launched in India this month.