Maruti Suzuki is planning to expand its SUV lineup in the Indian market, and here, we’ve listed all the ones that are in the pipeline

In the Indian car market, various carmakers are planning to launch multiple SUVs over the next few years. Maruti Suzuki is also planning to add more SUVs to its lineup, in order to gain back the market share that it has lost in recent years.

Here, we’ve listed the six Maruti Suzuki SUVs that are confirmed to be in development right now.

The next-generation Maruti Vitara Brezza (expected to only be called ‘Brezza’) is set to launch in India in the coming months. Thanks to spy pictures of undisguised models, the design of the new Brezza has already leaked, and it looks much sleeker than the outgoing model. It is expected to be powered by a 1.5L petrol engine with mild-hybrid assistance.

Maruti Suzuki is also working on a compact crossover, based on the new Baleno, speculated to launch in 2023. Codenamed YTB, this new model is expected to be a coupe-style SUV. Speculation suggests that it would get a 1.5L mild-hybrid petrol engine or a more powerful version of Baleno’s 1.2L petrol engine.

Maruti and Toyota are co-developing a new midsize SUV for the Indian market, to rival the likes of Hyundai Creta. This new SUV is expected to get two 1.5-litre petrol engine options, one with mild-hybrid tech and the other with strong hybrid tech. Upon launch, likely towards the end of 2022, this new Maruti model will replace the ageing S-Cross. 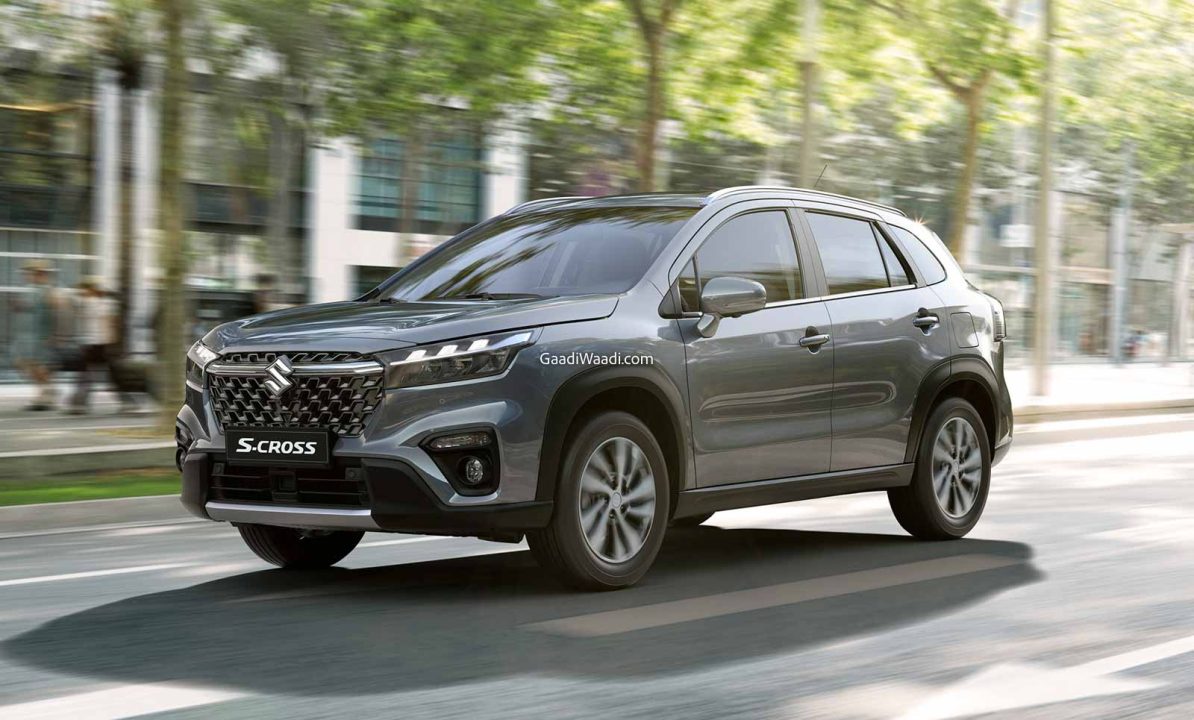 Maruti Suzuki has been working on a new long-wheelbase/5-door version of the iconic Suzuki Jimny. Marketing plans for it are reportedly being drawn currently, and the SUV will launch here in the near future, as an affordable alternative to Mahindra Thar and Force Gurkha.

Maruti Suzuki is also planning to add a three-row SUV to its lineup. This forthcoming SUV (codenamed Y17) will likely share its architecture with Ertiga/XL6, but it will be significantly more premium. The technical specifications are a mystery right now. 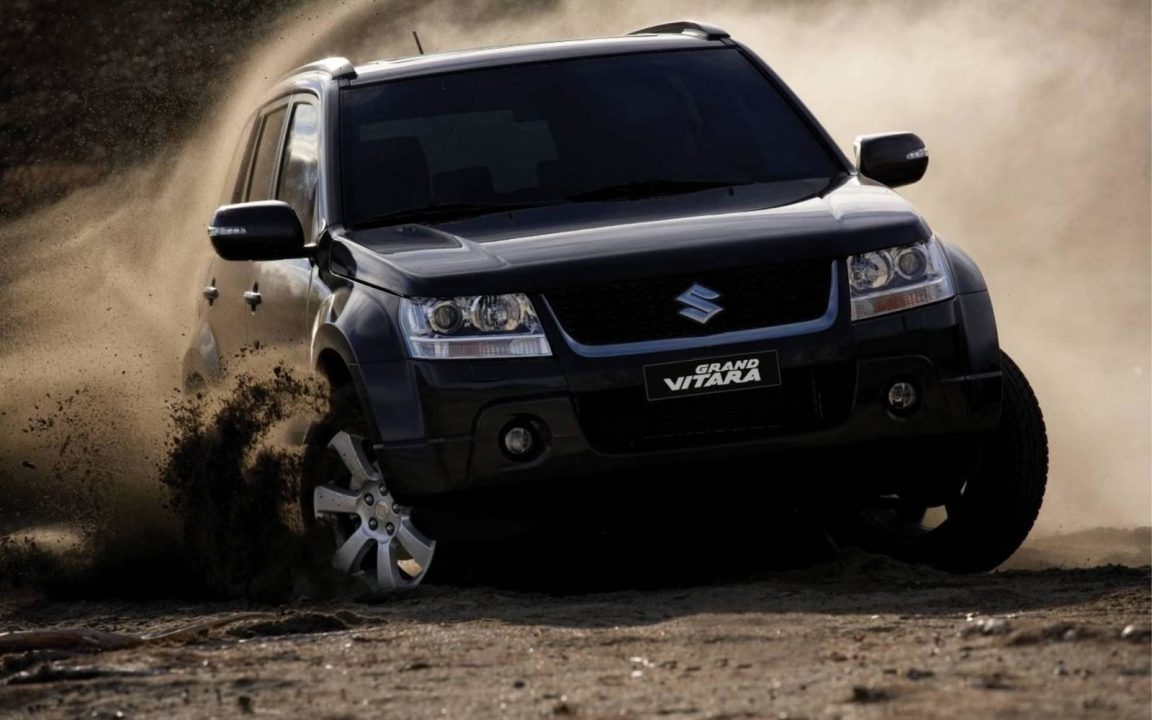 Maruti Suzuki and Toyota are jointly developing an electric SUV for the Indian market, which is expected to debut in 2025. It will be built on an EV skateboard platform, called ‘27PL’, and its battery pack will be built by TDS Gujarat (a joint venture between Suzuki, Toshiba, and Toyota-owned Denso).