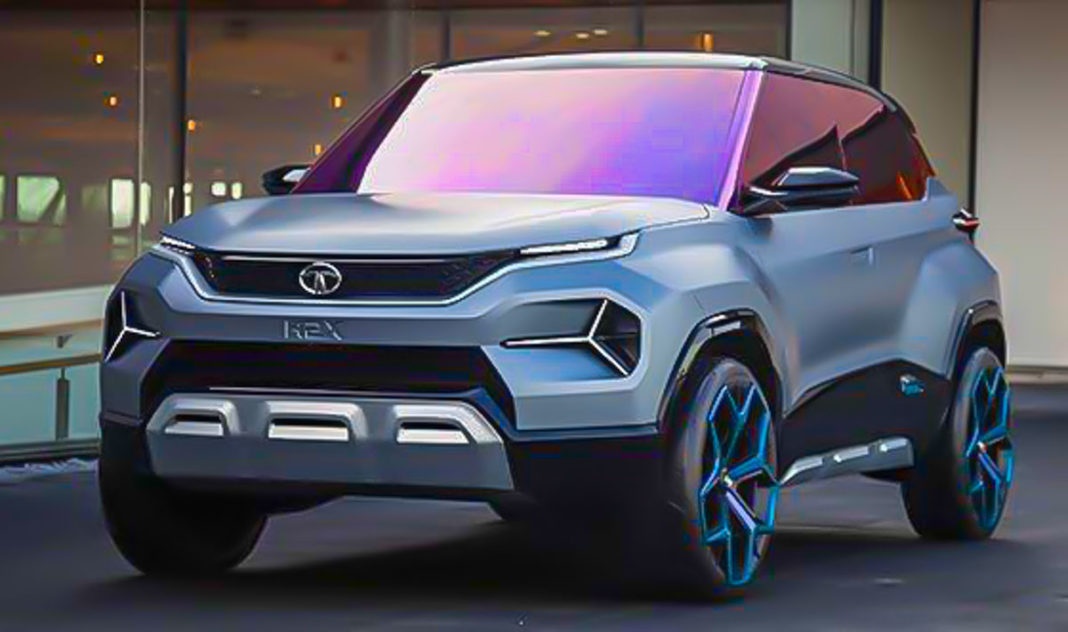 Tata Motors, the homegrown carmaker, has lined up a range of upcoming Tata Cars in India, which include Tata Nexon EV, Altroz, Hornbill, Nexon Facelift and Buzzard (7-seater Harrier)

Tata Motors, the popular Indian carmaker, has been pretty bullish with its new car strategy since last couple of years. In the recent times, it has introduced models like the Nexon and the Harrier, both of which have been fairly quick with establishing a strong foothold in the market in spite of facing high competition from their immediate rivals.

Next, the company is planning to launch at least 5 upcoming Tata cars in India, which include models like the include Tata Nexon EV, Altroz, Hornbill, Nexon Facelift and Buzzard (7-seater Harrier). Here are the full details –

Earlier this year, Tata Motors previewed the Buzzard at the Geneva Motor Show. The 7-seater SUV is based on the company’s latest SUV, the Harrier, and shares aplenty with the donor model. However, it gets a completely new rear-end design, a 7-seater cabin and a more powerful engine. The new model, which could be finally launched in India as the Cassini, will become the new flagship from the Indian carmaker.

The Tata Buzzard will look similar to the Harrier till its C-pillar, after which it will have a completely new design. Its interior will have three rows of seats and could offer more features than the Harrier. Powering the Buzzard will be a retuned version of the Kryotec motor that powers the Harrier.

The updated engine will produce 170 PS and will be sold with the Kryotec170 branding. Underpinning the new model will be the OMEGA platform, which has been derived from Land Rover’s D8 architecture. The new model will have 62mm longer rear than the Harrier. .

The Tata Nexon has been pretty quick with garnering a positive response from the market. While it isn’t as popular as the Maruti Vitara Brezza or the Hyundai Venue, it enjoys a dedicated set of followers.

However, the advent of models like the Hyundai Venue and Mahindra XUV300 has led to the decline in popularity of the compact SUV. With Maruti Suzuki planning to bring the facelifted version of the Vitara Brezza, it gets all the more important to have an updated Nexon. 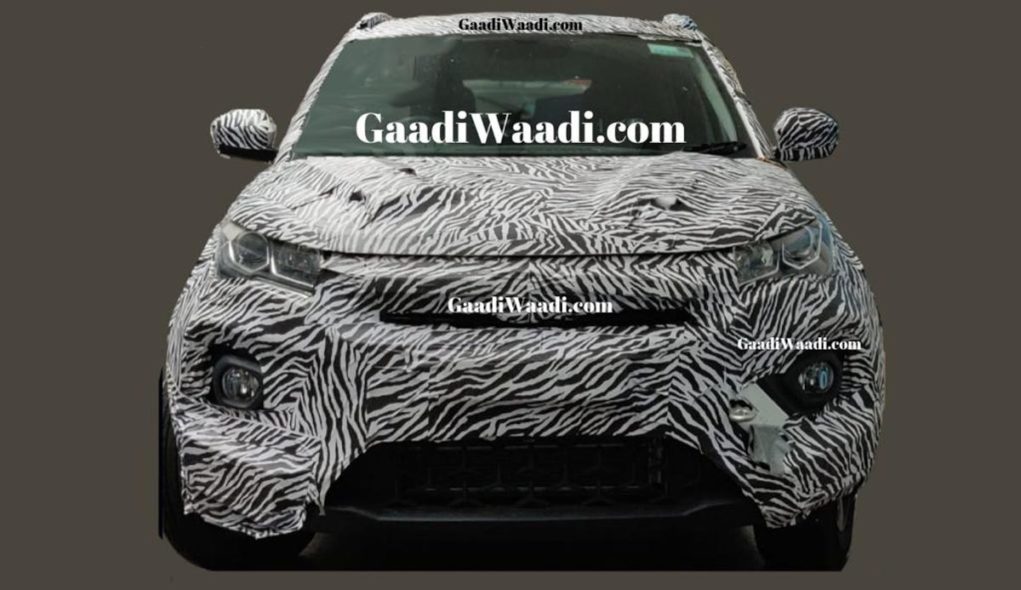 Luckily, for Tata Motors, they have been working on an updated version of their compact SUV. The facelift for the company’s only sub-4-metre model will launch in a few months and will be updated as per company’s IMPACT 2.0 design philosophy. It could also get some new features.

Soon, Tata Motors will launch the Altroz, which is a hatchback based on the 45X concept. The new model will compete against Maruti Baleno, Hyundai Elite i20 and Honda Jazz. It will be underpinned by the ALFA (Agile Light Flexible Advanced) platform and will become the second production model, after Harrier, to be designed as per company’s Impact Design 2.0 language.

The new model will be brimming with features and will be available with a range of engine options. The petrol motors on offer will include a 1.2-litre naturally aspirated and a 1.2-litre turbocharged motor, while the oil-burner on offer will be a 1.5-litre unit.

The interior will have features like a floating infotainment unit with Apple CarPlay and Android Auto connectivity, along with several other modern features like wireless smartphone charger, multi-function steering wheel and cooled glove compartment. Spy images have already revealed that the new model will have a Harrier-like semi-digital speedo console.

The Tata Hornbill could become one of the most important upcoming Tata cars in India. The Hornbill is basically the concept version of a cross-hatchback that evolved to the H2X and was presented at the 2019 Geneva Motor Show. The production version of the Hornbill will be slotted below the Altroz and above the Tiago. The new model will likely launch by early 2021 and could be showcased at the upcoming Auto Expo 2020 in its concept avatar. 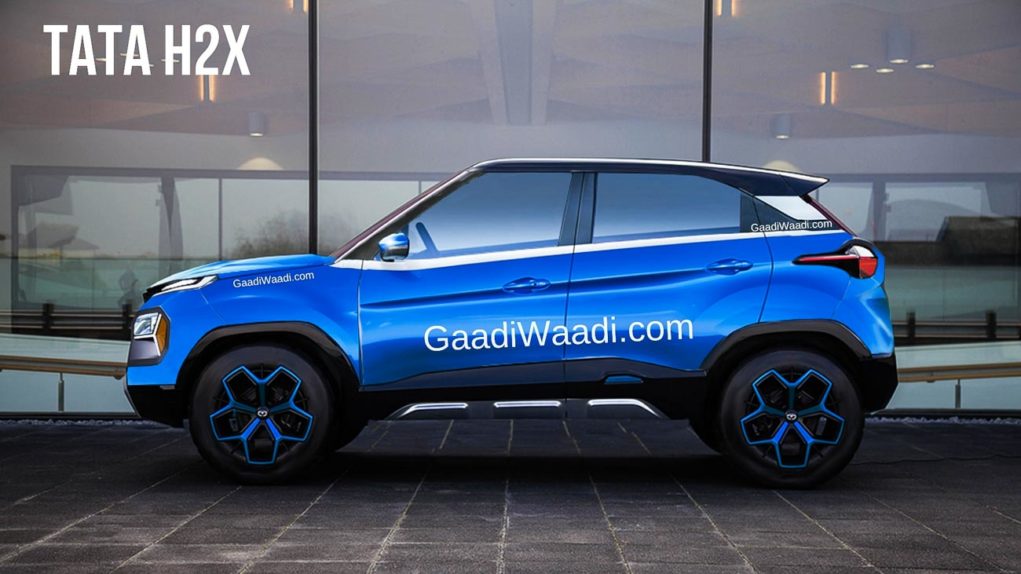 The Tata Hornbill or the H2X will be sharing its ALFA modular platform with the Altroz. It will even share the 1.2-litre petrol options with the company’s most premium hatchback ever. Moreover, like the Baleno rival, the new model will be designed as per the company’s IMPACT 2.0 design language. 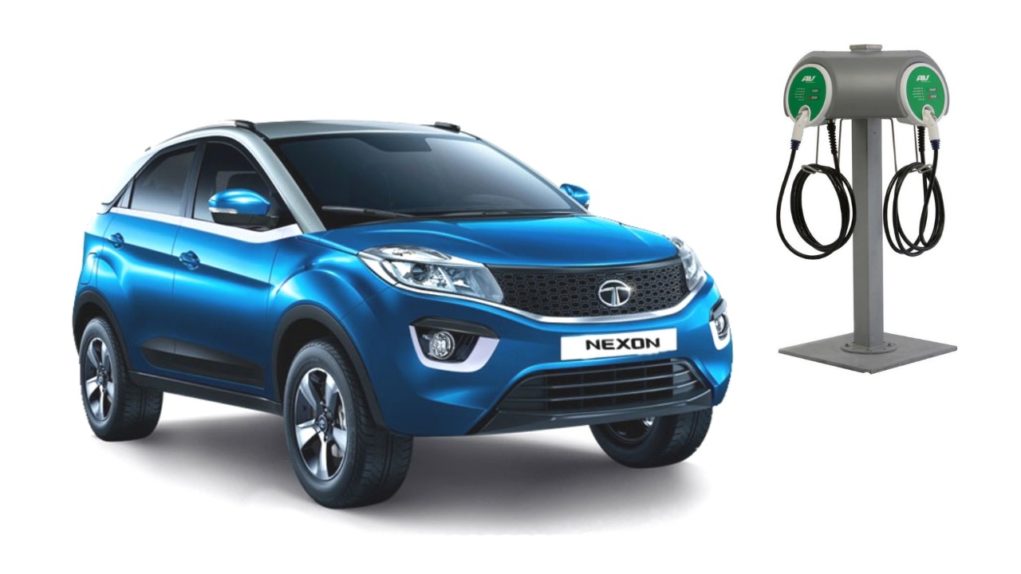 The Tata Nexon EV will not only become one of the first products in the segment to boast of an electric powertrain, but would also ensure that the electric version of the Mahindra XUV300, which will be launched around the same time, doesn’t enjoy a free run of sorts. It has been approximated that the new model will be sold in a price range of Rs 14-17 lakh (ex-showroom).

The new model will come equipped with a permanent magnet AC motor and will even employ a smart regenerative braking to charge the battery on-the-go. The Nexon EV will become the third all-electric model in its company’s portfolio, after the full-electric versions of the Tiago and the Tigor.