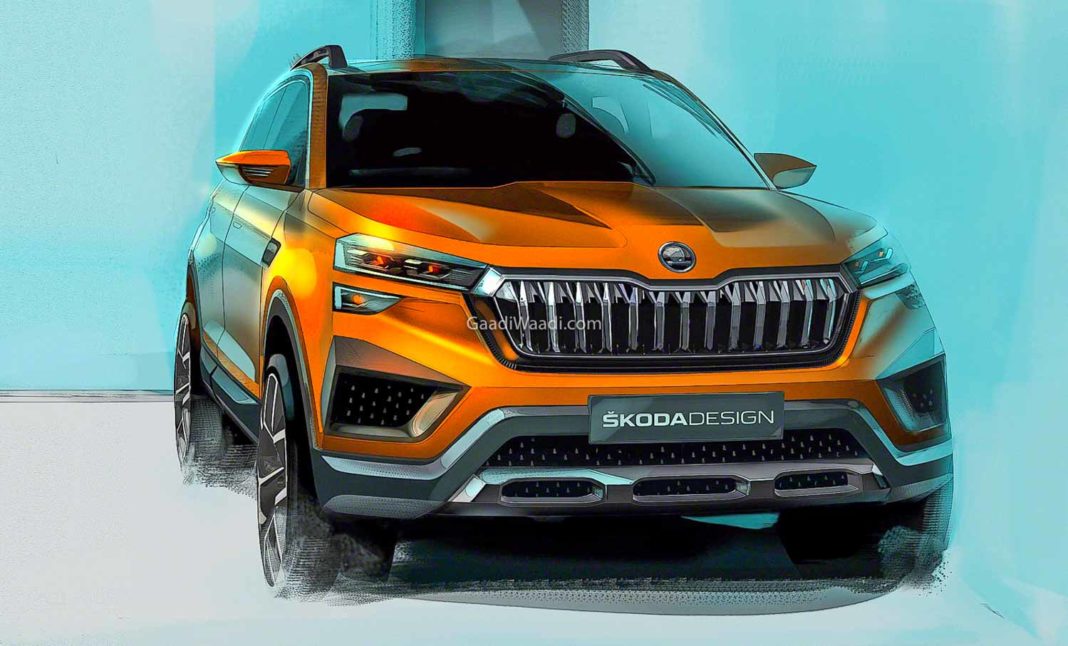 As of now, the Hyundai Creta and Kia Seltos put up against the likes of the Nissan Kicks, Tata Gravitas, as well as the MG Hector

The mid-size SUV segment has gone on to become one of the most prominent SUV spaces in the country in the last couple of years, thanks to the eminent launches of the Kia Seltos as well as its cousin, the new-gen Hyundai Creta. The segment’s ever-growing popularity has tempted many manufacturers to join the space, and at least 5 mid-size SUVs are expected to join the Indian market in the near future.

The next offering to join this space will be the Renault Duster 1.3 Turbo, which is set to be launched in the country this month itself. In addition to the current BS6 1.5-litre petrol engine already on offer with the SUV, Renault will be introducing it with a new 1.3-litre HR13 turbocharged petrol engine rated at 156 PS/250 Nm.

This powertrain will make the Duster the most powerful petrol-powered mid-size SUV in India, a tag which will be shared with the recently launched Nissan Kicks Turbo. The transmission options on this powertrain will include a 6-speed manual and an optional CVT. 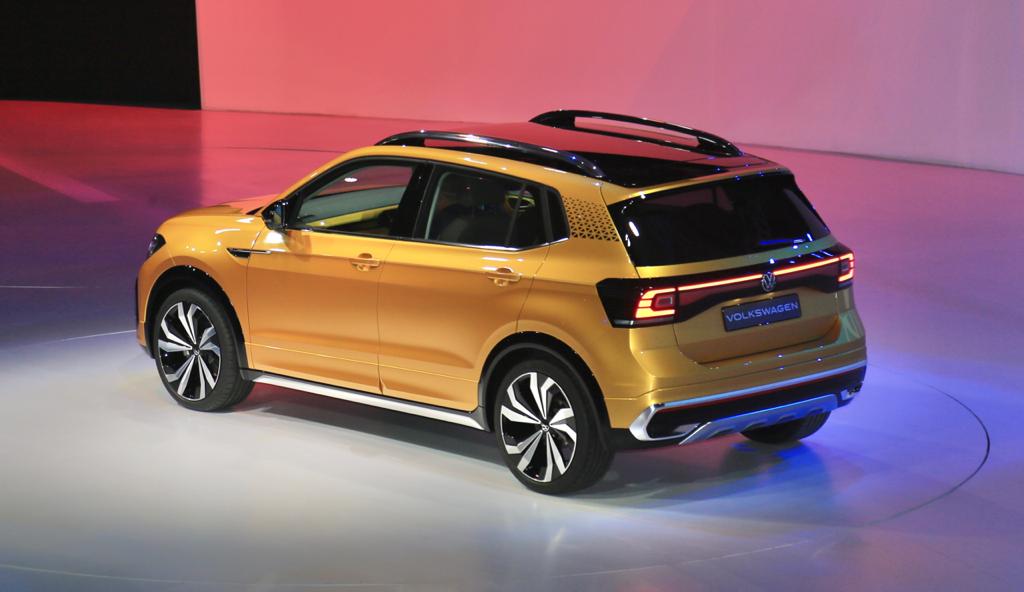 Volkswagen and Skoda have already launched the T-Roc and Karoq in India respectively, but both these mid-size SUVs are imported as CBUs and hence, are pricier than the two aforementioned Korean cars. However, under VW Group’s India 2.0 project, the two German manufacturers will be bringing one new mid-size SUV to India each, based on the heavily localised MQB A0 IN platform.

We have already seen the two mid-size SUVs at the 2020 Auto Expo, held earlier this year. Skoda showcased the Vision IN in concept form, while Volkswagen revealed a near-production ready version of its upcoming Taigun. Apart from the platform, these two German SUVs will also share powertrains as well as a range of features. 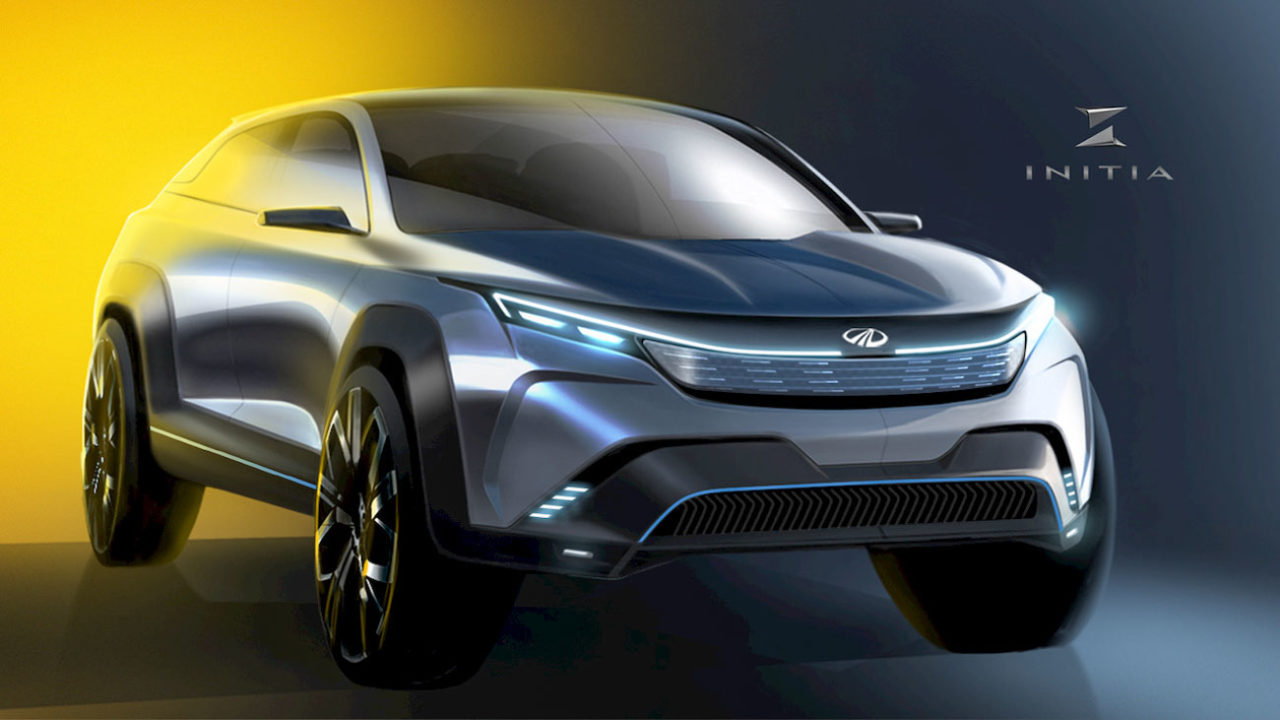 Joining the list will also be a product of the joint venture between Mahindra and Ford. The model will be sold by Ford in India, but will be based on a Mahindra platform and also make use of powertrains from the homegrown manufacturer. This means that it will also be sharing its underpinnings with the upcoming new-gen Mahindra XUV500 (codenamed W601).

The second-gen XUV500 has already been spied on test a couple of times, revealing some of its features like a floating touchscreen infotainment screen, a digital MID, a flat-bottom steering wheel, improved seat cushioning as well as flush-type door handles. The said car is expected to be launched in the first quarter of next year.