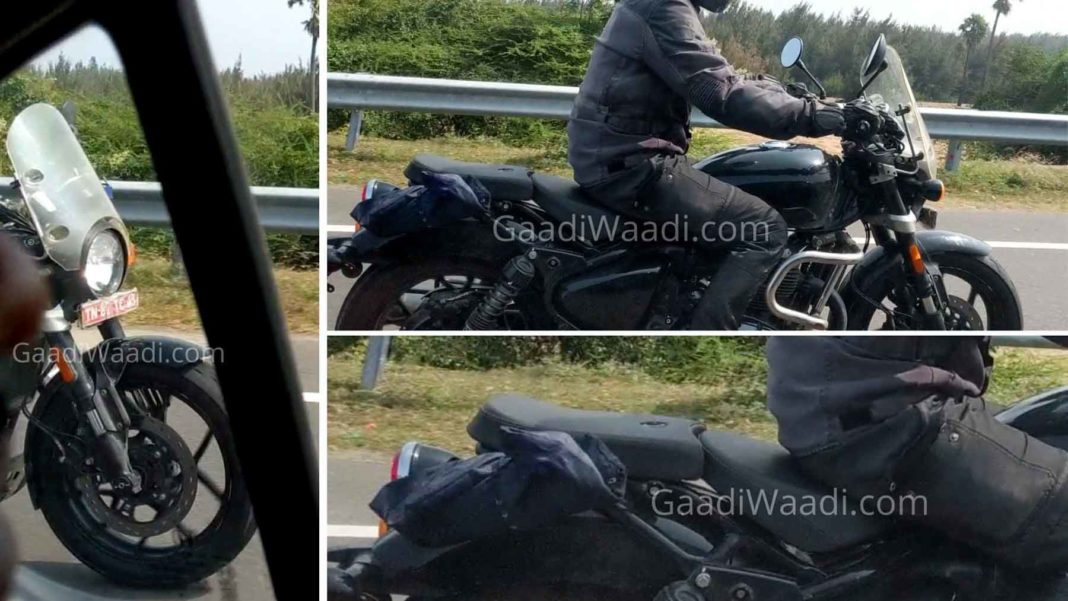 This year will be a busy one for Royal Enfield, as the manufacturer has a slew of motorcycles lined-up for launch in India

Royal Enfield is currently working on a plethora of new motorcycles for India, including new models as well updated versions of its existing ones. Among all the upcoming bikes the Chennai-based manufacturer has in store for us, here are five motorcycles which are expected to arrive this year in the Indian market.

RE Himalayan is slated to receive a few updates this year, like the addition of tripper navigation, shorter front frame, and new paint options. The updated motorcycle is expected to go on sale in the coming weeks, and will be priced at a slight premium over the outgoing model. 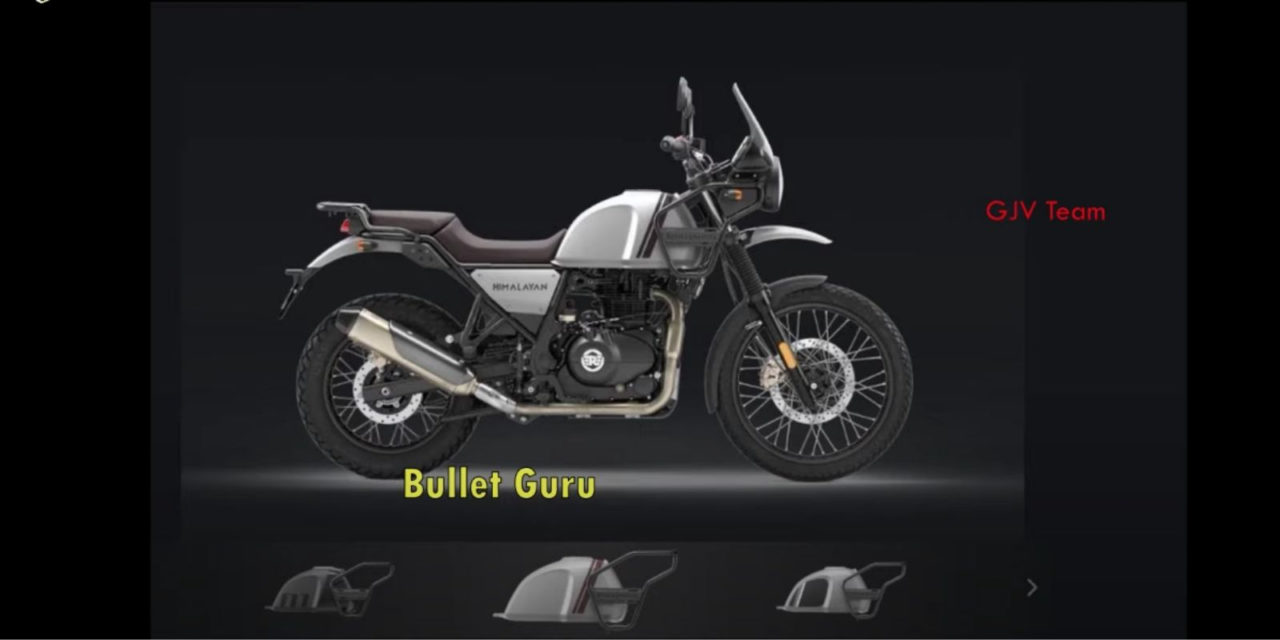 Royal Enfield’s best-selling motorcycle, the Classic 350, is due for a generation change soon. The new model has been spied on tests multiple times now, and is expected to launch very soon. The motorcycle will be based on the same J-platform as the Meteor 350, and will be powered by the same 349cc single-cylinder engine (20.4 PS and 27 Nm).

Royal Enfield Hunter was originally expected to launch as a 250cc motorcycle, but last year, the manufacturer pulled the plug on the 250 project (project V). Now, latest reports claim that the Hunter will be powered by the same 349cc engine as the Meteor 350, and will feature the same architecture as well. This retro-inspired roadster will likely be aimed towards a younger audience, with an entry-level price tag.

The manufacturer will also be expanding its 650cc range in India, with the launch of a new cruiser motorcycle. This upcoming cruiser will be a low-slung bike with relaxed ergonomics, and will be powered by the same 648cc twin-cylinder engine as the GT650 and Interceptor 650 (with 47.6 PS and 52 Nm on tap). We expect the motorcycle to launch in the second half of 2021 in the Indian market. 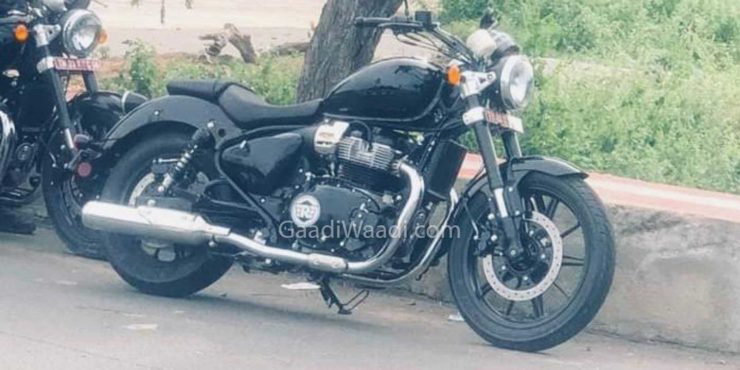 Ever since the launch of the RE 650 twins, fans of the brand have been waiting for a 650cc version of the Classic. The discontinuation of the Classic 500 (and Bullet 500) last year further fuelled the fires of speculation. According to sources, the Classic 650 is likely to debut towards the end of this year, and will be based on the same platform as the Interceptor 650/GT650.