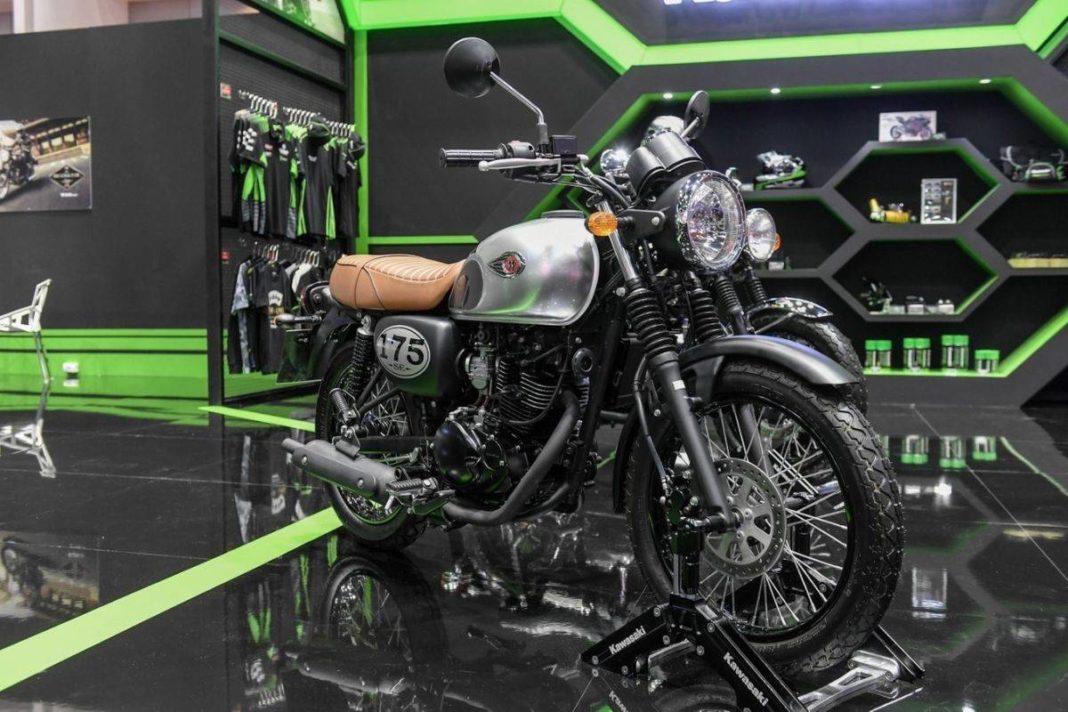 A number of brands are currently working on launching new products in the market this month and here is a list of the top 5 upcoming two-wheelers in September 2022 in India that you should check out.

Likely to be priced in the range of the Rs 85,000-Rs90,000 (ex-showroom, Delhi), the upcoming 125cc Hero scooter will boast strong performance and aggressive looks to take on the rivals like the NTorq 125. The brand is yet to share more details about the official specs and the launch date of this new 125cc scooter in India.

The new Ultraviolette F77 will be one of the first performance-oriented electric bikes in the country and is scheduled for launch this month. The new F77 electric bike will boast a range of over 200 km on a single charge and will boast performance comparable to a 250cc bike. The test rides are also expected to start soon after the launch. 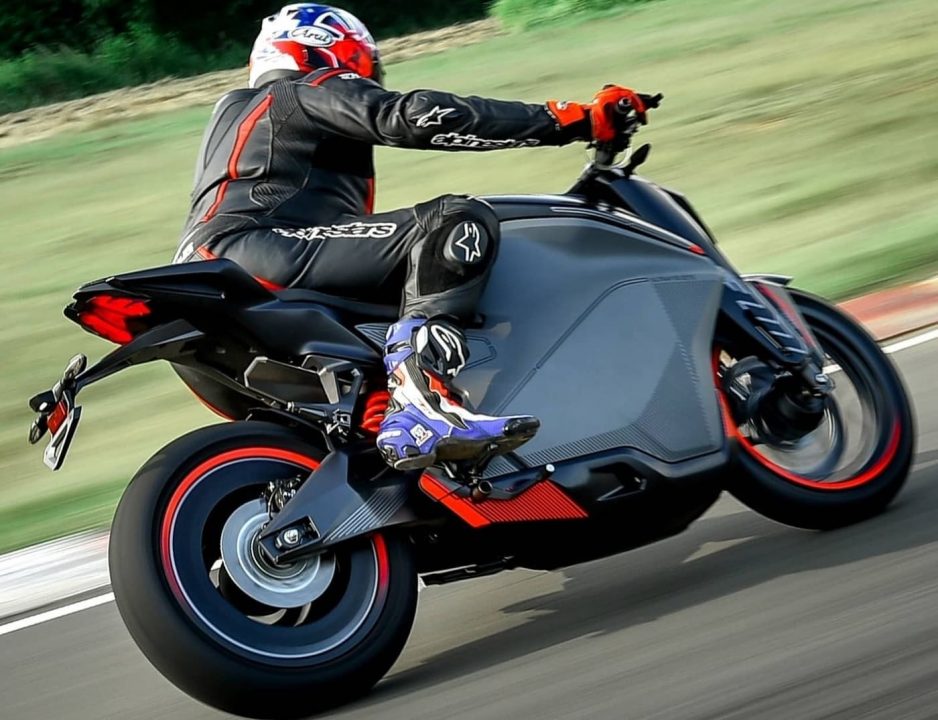 The Hero XPulse is known as an affordable and capable adventure bike and the brand is now all set to introduce the new and updated XPulse 200T in the market. This 4V version will not only have better performance but will also get many visual tweaks including a small retro-looking flyscreen and gaitered forks.

Kawasaki is expected to launch a new bike on September 25, 2022. While the brand is yet to share details about its upcoming bike, we are expecting it to introduce a baby retro bike to take on the rivals like the Bullet 350 and other 350cc bikes in the country. The Kawasaki W175 was spied on the test last year and might make its Indian debut now. Some reports also suggest that the brand might launch the new Z400 in India to compete with rivals like the KTM 390 Duke.