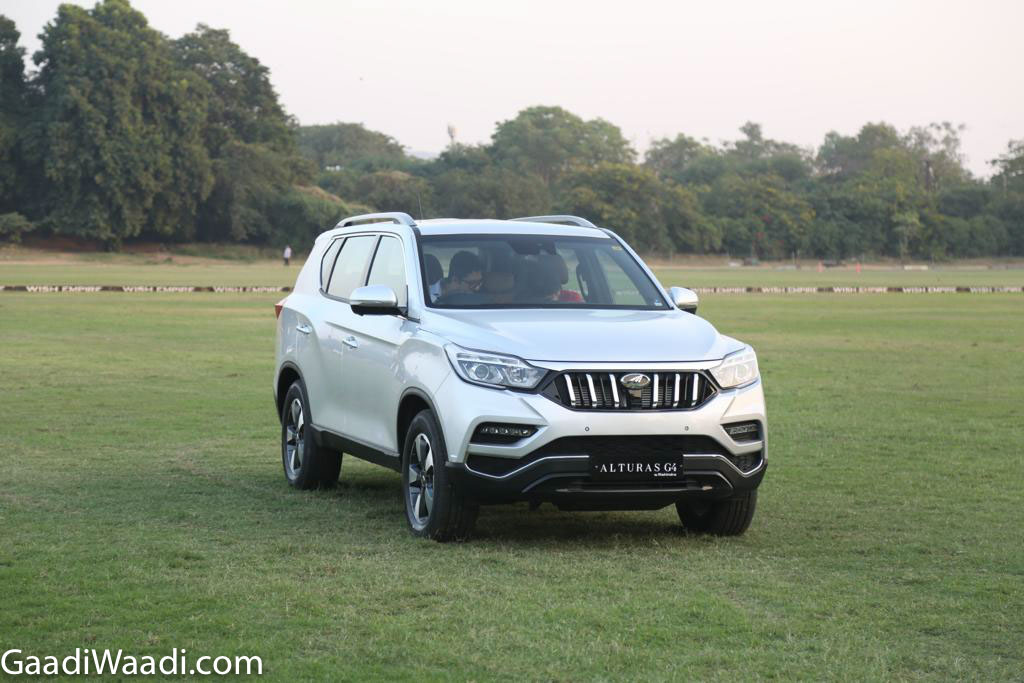 Mahindra has launched their flagship SUV offering for India and it is called Alturas G4. This SUV is basically a rebadged version of the second generation Ssangyong Rexton. The Alturas G4 is launched with both 2WD as well as a 4WD drive variant with prices starting at Rs.26.95 Lakhs (ex-showroom).

The new SUV uses a ladder frame chassis and is actually bigger in dimension than the previous generation Rexton which was available in India earlier. The new SUV is offered with a single diesel engine option under its hood. The SUV competes directly with the existing Ford Endeavour and the Toyota Fortuner in India. That said, here are the 5 things which you should know about the newly launched Mahindra Alturas G4 SUV.

1. Available Only with a Diesel engine

For those of you who are not aware of the fact the Mahindra Alturas G4 is available only with a diesel engine option under the hood. Mahindra’s flagship SUV is offered with a 2.2 Litre diesel unit which is capable of producing about 178 Hp of peak power at 4000 rpm and 420 Nm of peak torque at 1600-2600 rpm. The engine is paired with a 7-speed G-Tronic automatic gearbox which has been borrowed from Mercedes. 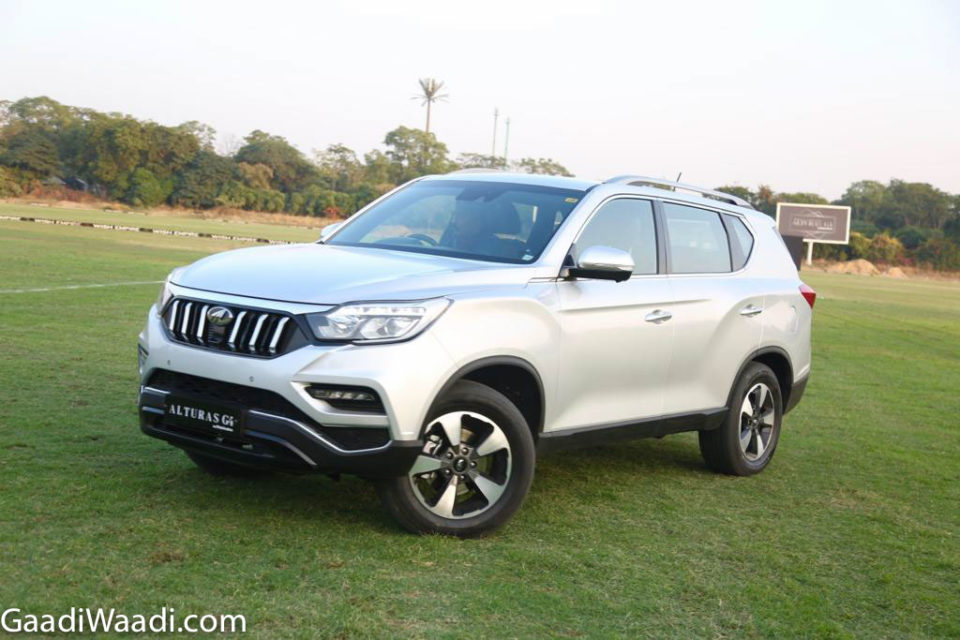 Like we already mentioned above the new Alturas G4 is actually bigger than its predecessor. The new SUV is 95 mm longer, 60 mm wider, 40 mm taller and has a 300 mm more wheelbase than the previous generation SUV.

3. Much more loaded than its predecessor

There is no doubt in the fact that the Alturas G4 offer much more value at this price point than the Rexton. On the outside, it gets projector headlamps with LED daytime running lamps, LED fog and cornering lamps bigger 20-inch alloy wheels with better rubbers. Inside too things look much more premium now.

There is a new dashboard which has been integrated with an 8-inch touchscreen infotainment system with an Android Auto and Apple CarPlay, 3D view camera and park assist. Some other exclusive features include a 7-inch fully-digital instrument cluster, an 8-way power adjustable driver seat, 3-zone climate control etc. 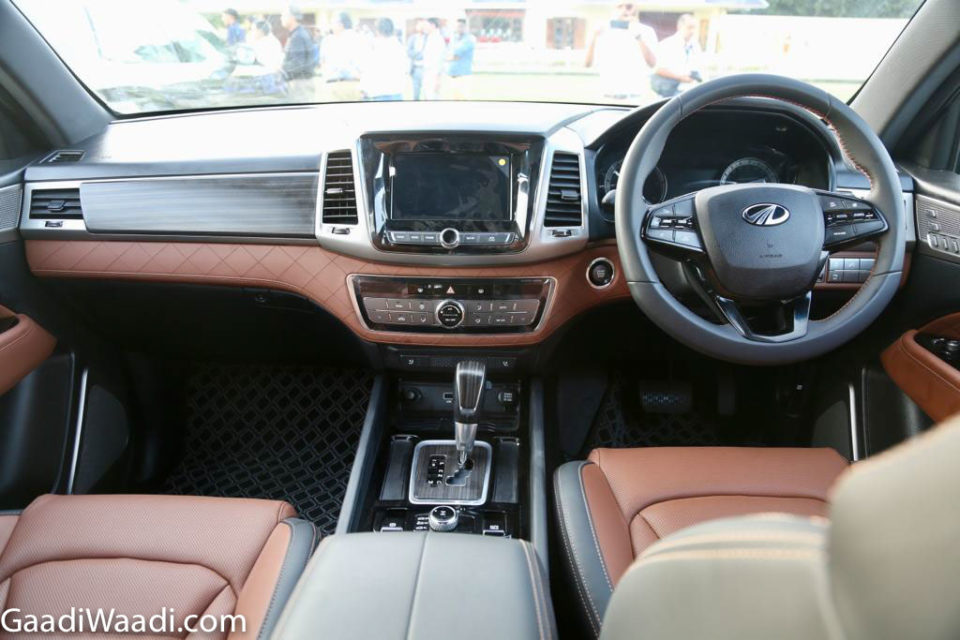 4. The Alturas G4 is safer in every possible way 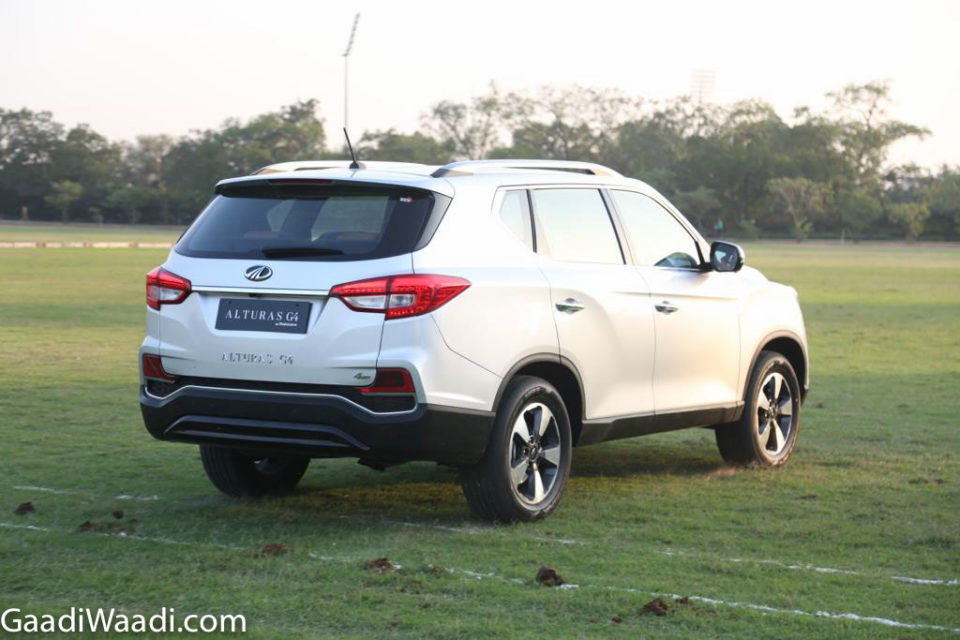