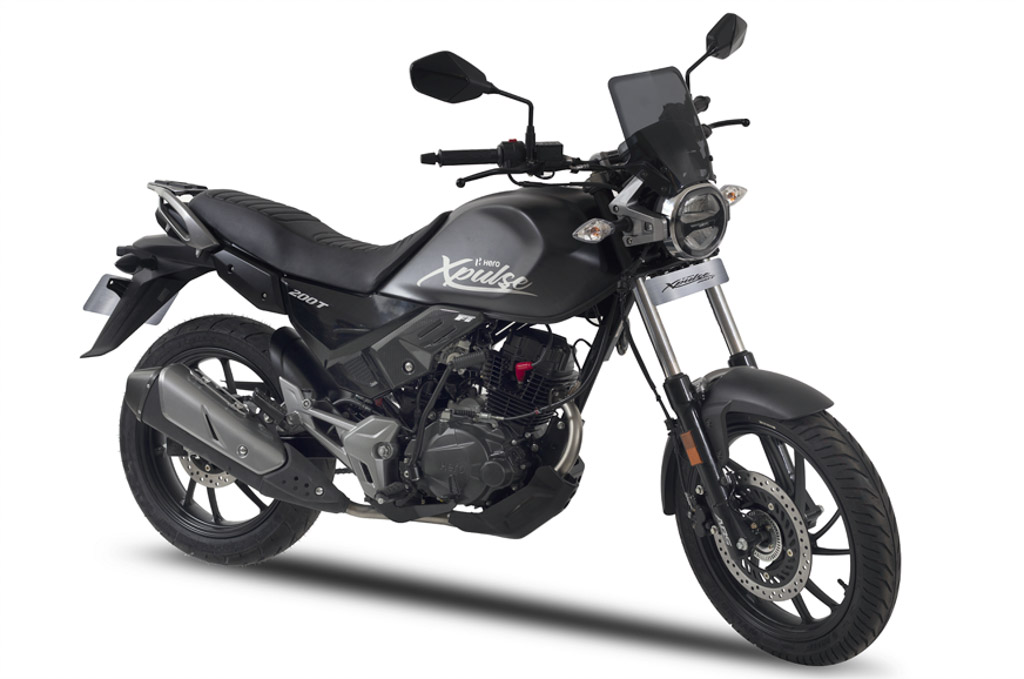 Hero has decided to unveil the touring friendly variant of the Xpulse exactly after a year they showcased the Xpulse 200 concept at the EICMA while the production version of the same motorcycle was showcased at the 2018 Delhi Auto Expo. That said, here is the list of 5 things which you should know about this upcoming Xpulse 200T from Hero Motocorp.

The Hero Xpulse 200T is a more road-friendly variant of the Xpulse 200 Adventure. The motorcycle gets 17-inch wheels on both ends wrapped with more road-friendly tires (the Xpulse 200 gets knobby offroad tires). The 200T also features a relaxed riding stance and comfortable well-padded seats. The 200T offers 190 mm ground clearance which is actually 30 mm lower than its adventure variant. However, Hero has provided a metal engine guard as well to protect the engine from any damage when the tarmac gives up on the rider. 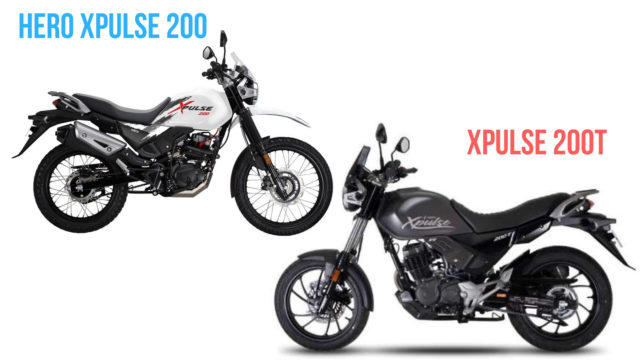 There is no doubt in the fact that the upcoming 200T is definitely the most loaded Motorcycle from Hero Motocorp’s stable that will launch in India. Hero has offered a single channel ABS system, LED headlamps and tail lamps as standard. Furthermore, it also gets a full digital instrument cluster with Bluetooth connectivity feature and turns by turn navigation.

Both the Xpulse 200 and the 200T will be powered by the same 199.6cc, air-cooled, 4-stroke 2 valve, single cylinder engine which has made its debut with the recently launched Xtreme 200R. This air-cooled unit is capable of producing about 18bhp of peak power and 17.1 Nm of peak torque (on the 200R). Chances are that the engine too will be tuned differently for this upcoming motorcycle with slightly more power and torque output available with a twist of the throttle. 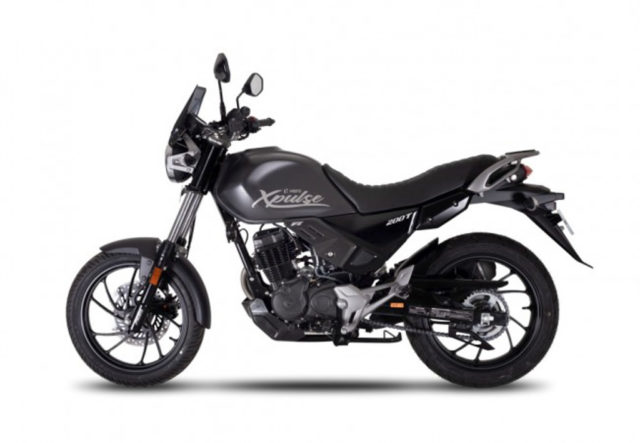 The Hero Xpulse 200T variant which was showcased at the 2018 EICMA featured a rear parcel rack. While we also believe that Hero will also offer plenty of optional accessories as well to make this motorcycle more touring friendly and purposeful machine.