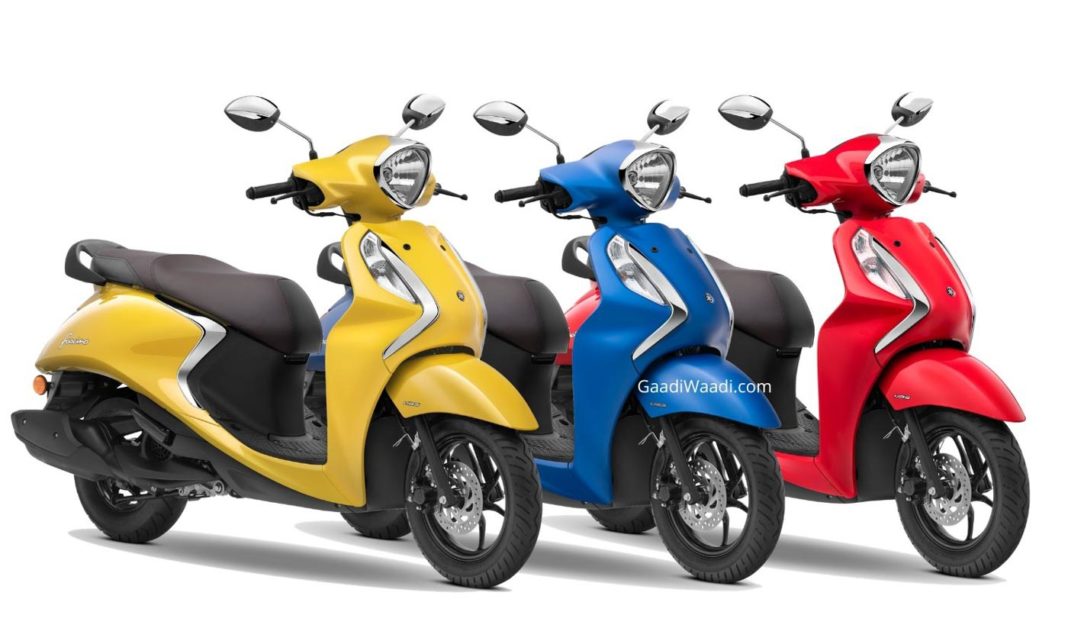 Yamaha launched the new BS6-compliant Fascino for the 2020 model year at an event last week, and the scooter features more than just an engine upgrade to comply with latest emission norms. Yamaha has redesigned the scooter, added a few features, improved the fuel efficiency and more, as compared to the outgoing Fascino.

Yamaha earlier offered the Fascino with a BS4-compliant 113 cc engine, however, the scooter now gets a new BS6-compliant 125 cc Blue Core engine with a fuel-injection system. 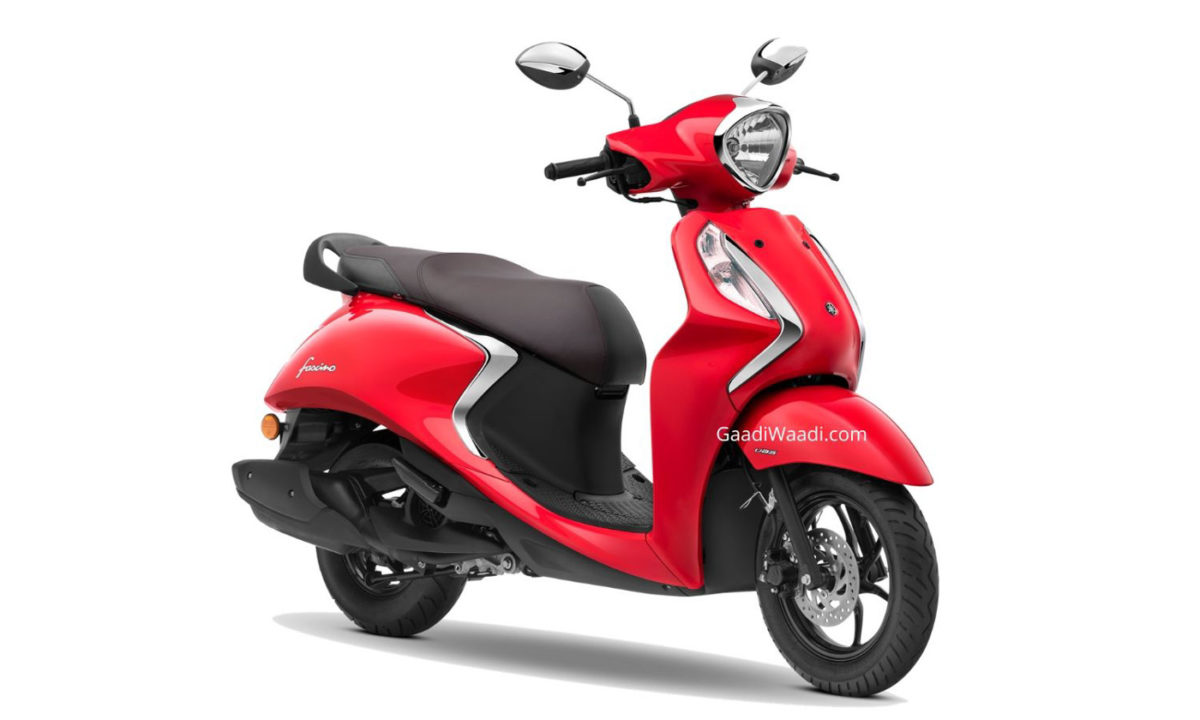 The new Fascino 125 is more like an evolution, rather than a revolution of the previous model. It carries forward the overall curvy and retro design, while it has grown bigger, longer and wider in size. The new scooter features extensive chrome treatment, which includes the headlamp surround, the apron, mirrors, side profile, and even around the tail lamp.

Yamaha has equipped the new Fascino 125 with a ‘quiet engine start’, which turns the engine on with minimal sound, and also switches the engine off when idling for more than three seconds, resulting in a better fuel economy. This feature helps you save some extra bucks even while you’ve stopped at a traffic signal.

The overall weight of the new Fascino 125 has been reduced from 103 kg to just 99 kg, as compared to the previous-gen model. The chassis of 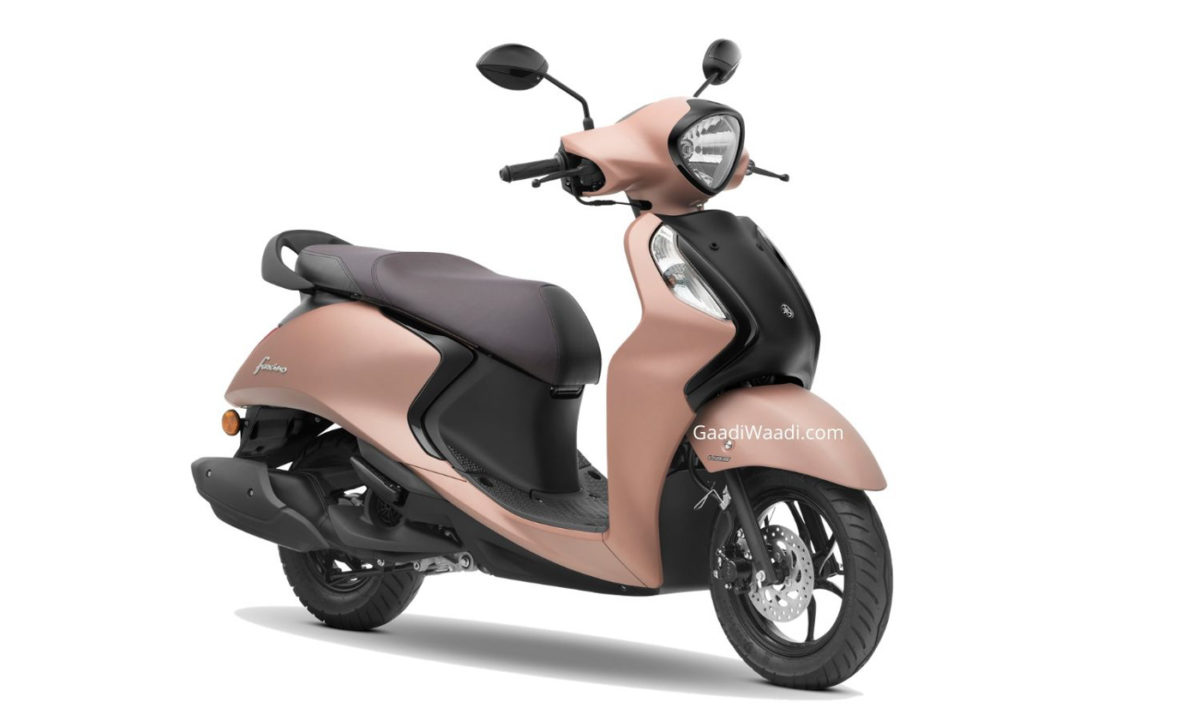 the scooter has also been updated, which according to Yamaha, improves riding dynamics.

Yamaha claims a fuel economy of 58 kmpl for the new Fascino 125, which is around 16% more than the outgoing 113 cc version.