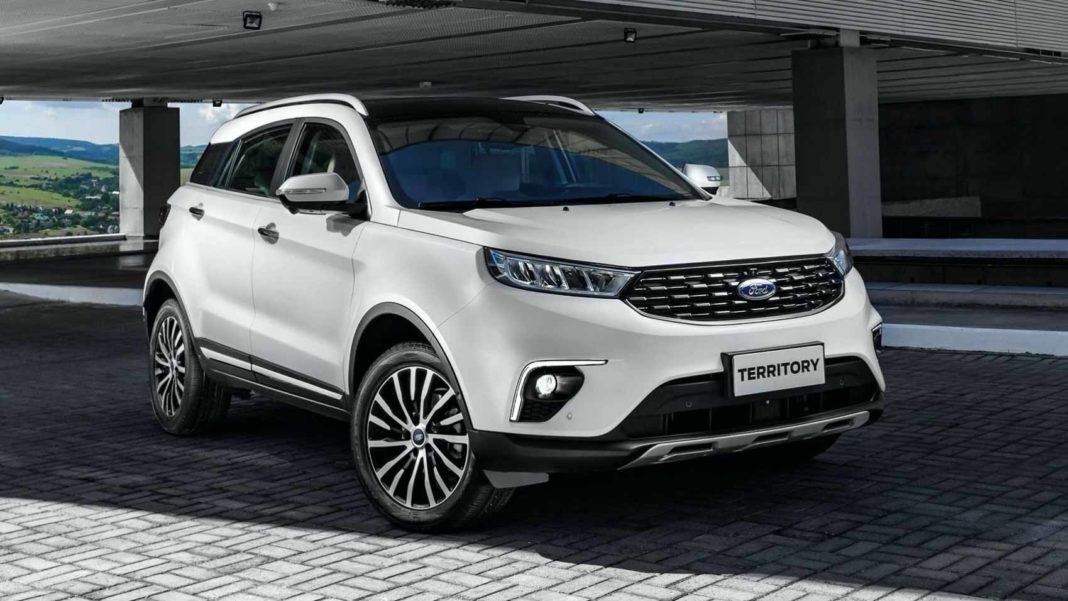 The Ford Territory is currently available in a range of Asian markets, and new speculations suggest that the American carmaker is considering bringing the SUV to India

According to a recent report, Ford is evaluating launching its Territory SUV in the Indian market, and the car is expected to go on sale within the next few months. First introduced at the 2018 edition of the Chengdu Auto Show, Ford Territory is available in a few Asian markets including China, Cambodia, Laos as well as the Philippines.

The Territory could mark Ford’s entry into the upper half of the mid-size SUV segment in the country, however, the American automaker is yet to confirm this news. Ahead of its speculated launch in the country, we have put together a list of the top 5 things you should know about the upcoming Ford Territory, take a look –

In terms of size, the Ford Territory measures 4,580 mm in length, 1,936 mm in width, stands 1,674 mm tall and has a wheelbase that measures 2,761 mm in length. For reference, let’s compare its dimensions to that of the Tata Harrier – 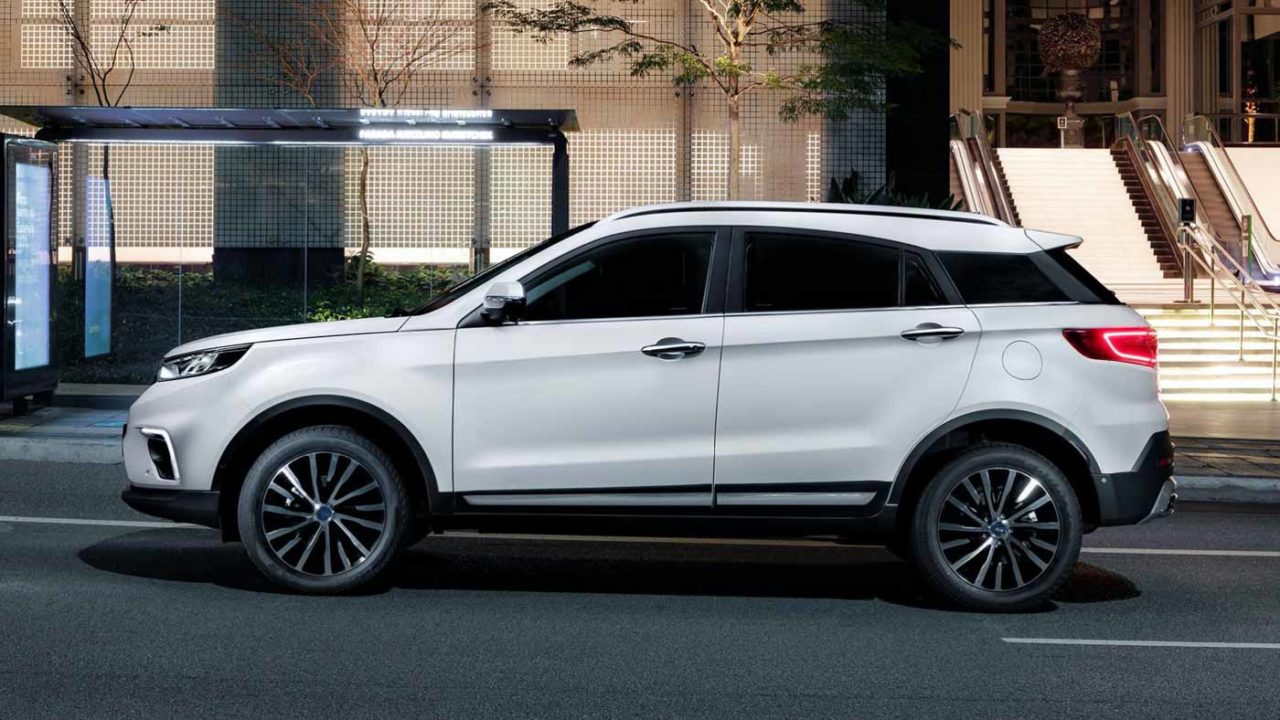 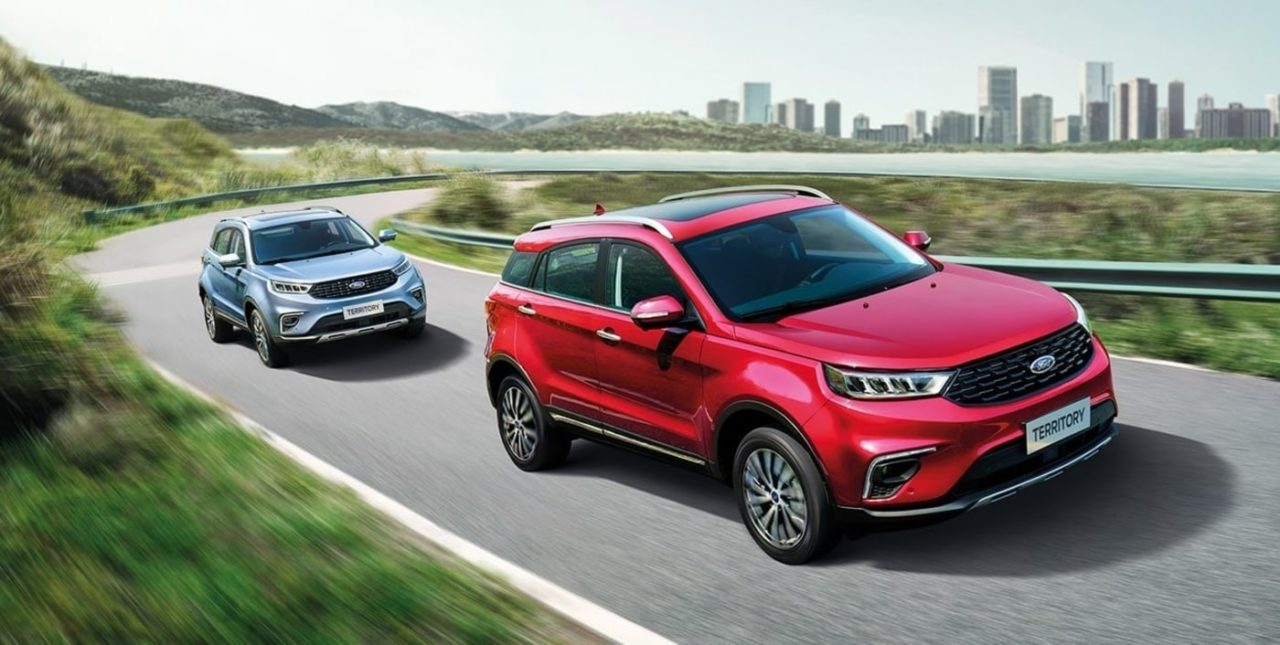 Powering the Philippine-spec Ford Territory is a sole 1.5-litre four-cylinder EcoBoost turbocharged petrol engine that belts out 143 PS of maximum power between 4500 – 5200 rpm, along with 225 Nm of peak torque that is delivered between 1500 – 4000 rpm. Power is sent to the front wheels with the help of a CVT auto gearbox. 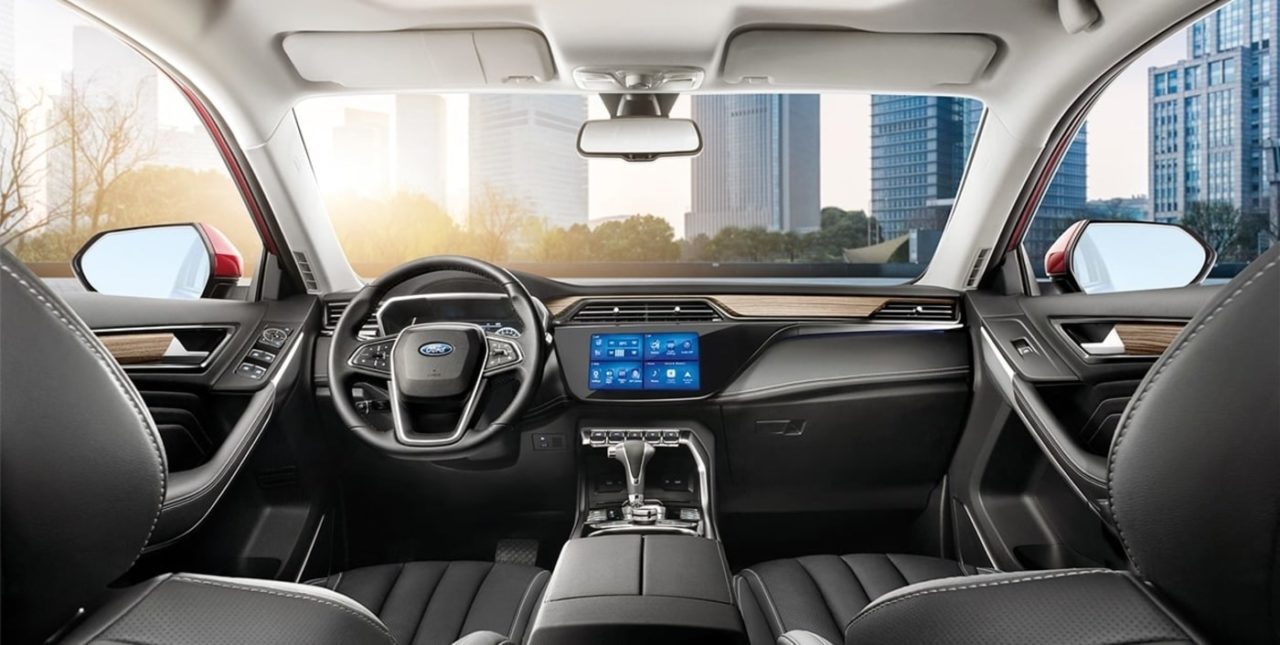 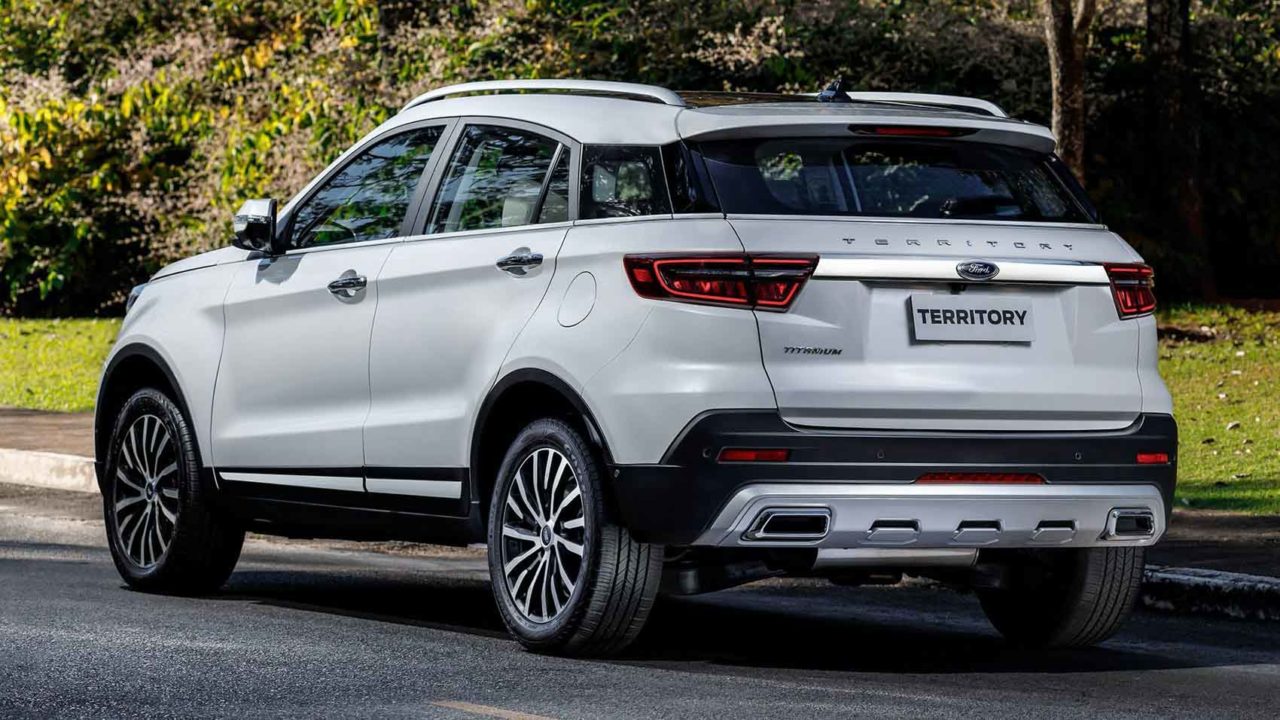 Ford is yet to reveal the details about the pricing of the Territory in India, and we expect it to be announced around its launch in the coming months. That said, the Territory is currently offered in the Philippines at a base price of PhP 1,277,000, which converts to Rs 19.05 lakh in Indian currency. 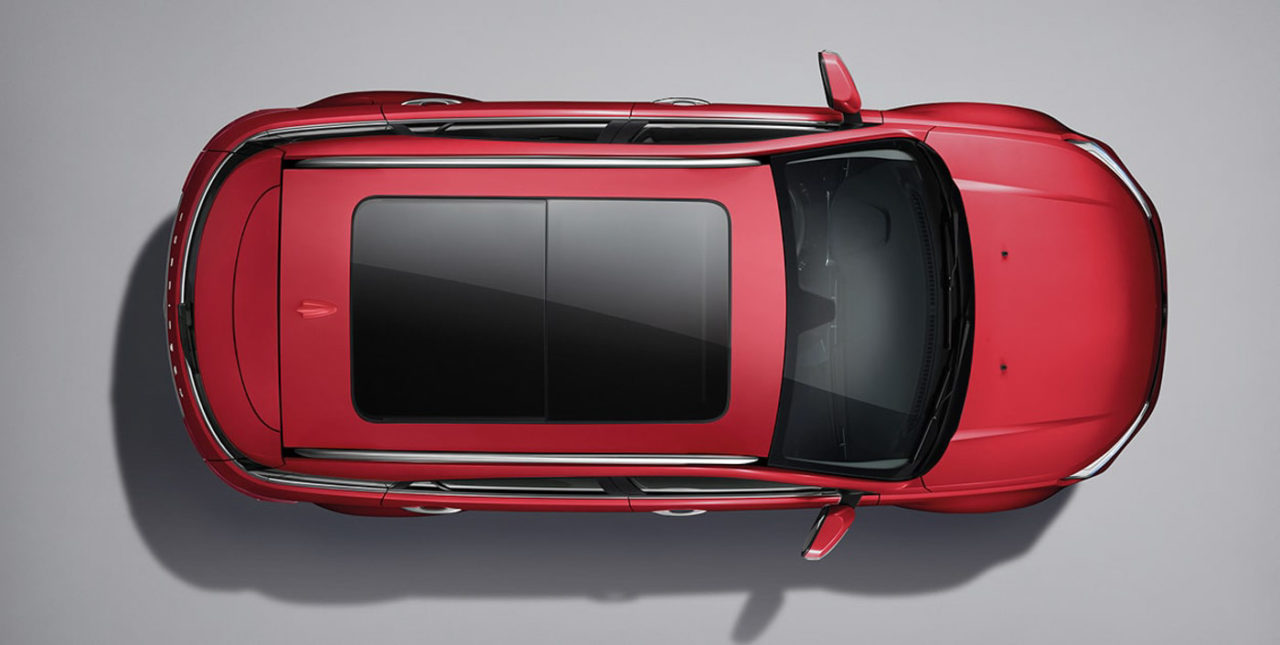 That said, the Territory will be slotted between the EcoSport and the Endeavour in Ford’s Indian portfolio. It will go on to rival the likes of the Tata Harrier, MG Hector, Jeep Compass among other similarly priced SUVs.