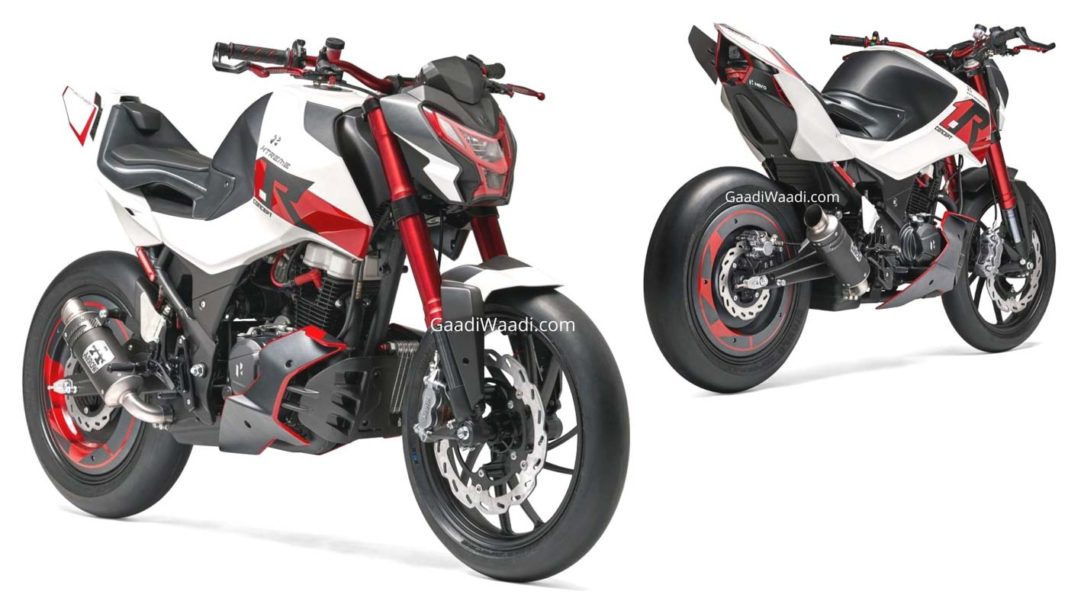 Hero showcased the Xtreme 1R concept at the 2019 EICMA motorcycle show this year. Being just a concept model, there is no specs or information available yet. However, it surely will lay the foundation stone for future Xtreme Streetfighter models for Hero.

Here are the five things that you need to know about the Hero Xtreme 1R concept.

1. The concept Looks quite aggressive

Concept models are made to look aggressive and the Hero Xtreme 1R concept is not different either. The motorcycle features a razor sharp styling, it gets an LED headlamp, a digital instrument cluster, muscular looking fuel tank and a single sports seat for the rider. What is interesting though is the fact that the concept features an exhaust sourced from Arrow. 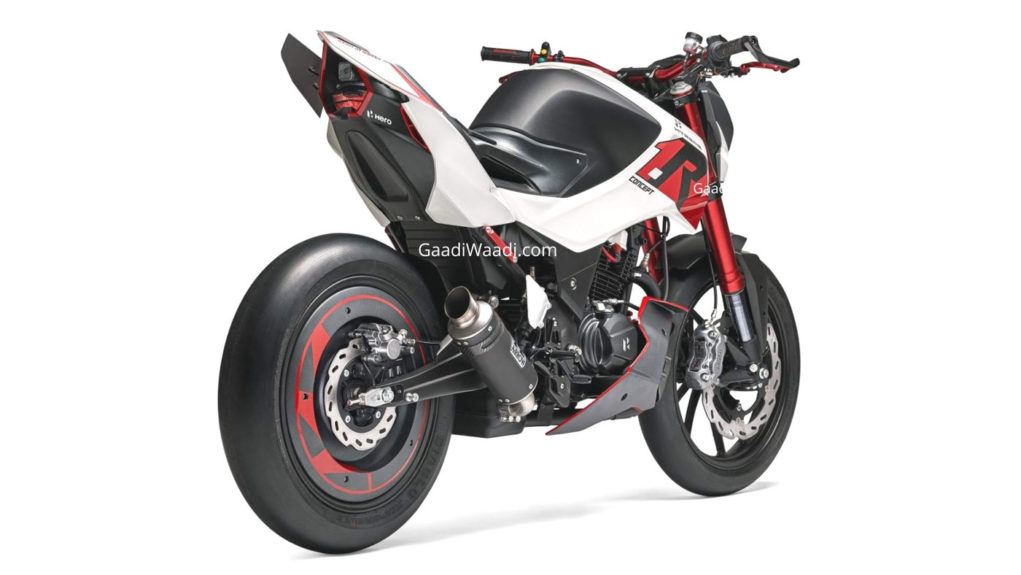 The concept model also featured a petal disc brake on both ends. Expect the production model to also get a single-channel ABS for the safety of the rider.

The concept model showcased at the 2019 EICMA Motorcycle show featured a sub 200cc, single-cylinder, fuel-injected BS-VI compliant motor. Although there are no details available about the power figures yet, expect the engine to produce between 15-20 ps of peak power and 15-20 Nm of peak torque (depending on the displacement). 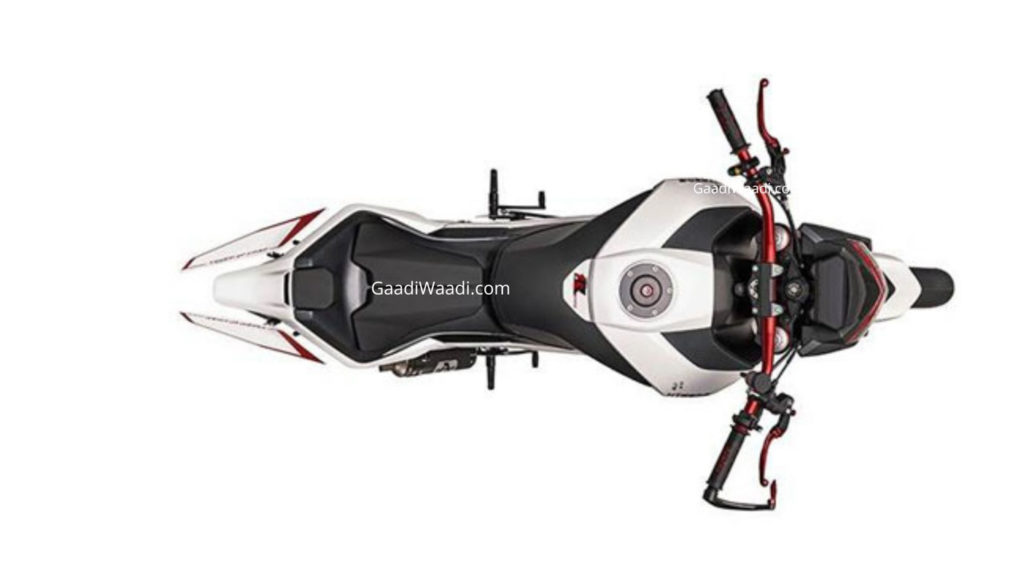 The Hero 1R concept featured slick tyres mainly used for racing purpose but do not expect it to be carried over to the production model.

5. The future of the 1R concept seems to be uncertain at this moment

Hero Motocorp has showcased multiple concepts in the past, but a majority of them failed to reach the production line. The 1R concept showcased at the EICMA Motorcycle surely looks ambitious but it is still uncertain whether Hero has any plans to launch a production variant based on this concept anytime soon. 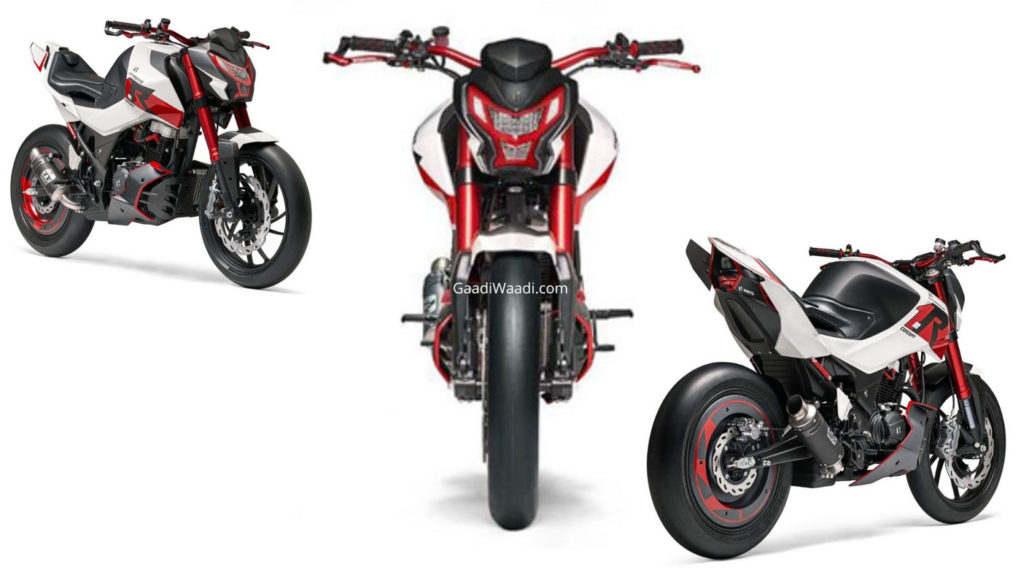