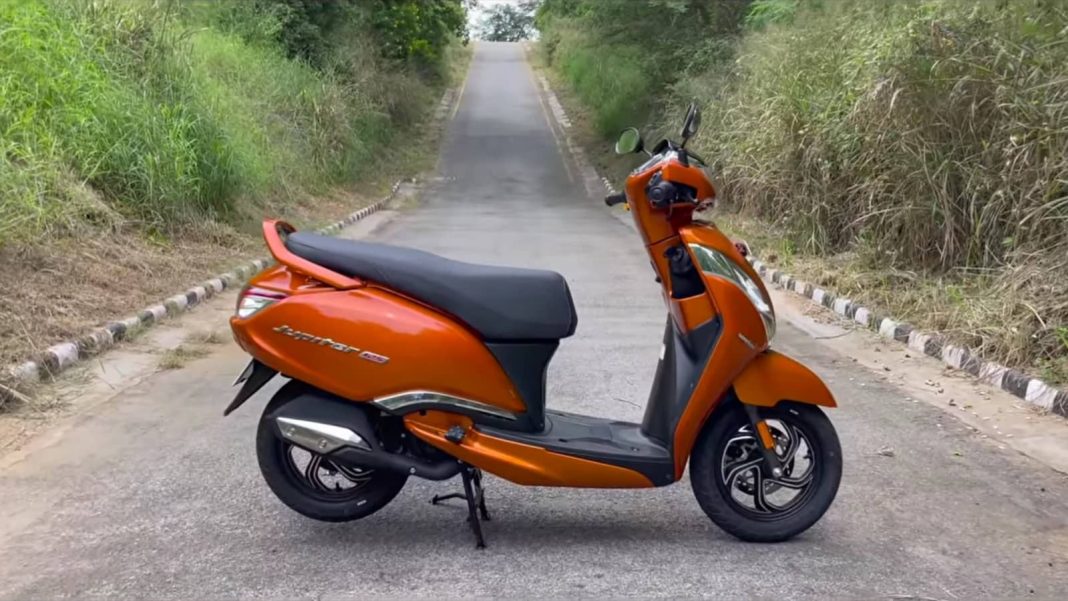 Check out our list of the top five scooters on sale in India, which offer the best real-world fuel mileage figures

In India, gearless scooters are extremely popular, with a majority of households having at least one. The convenience, affordability, and relatively cheap running costs of these scooters are the biggest reasons for their success in our country. In a mileage-obsessed market like ours, fuel economy matters a lot, doesn’t it?

We tested out plenty of scooters ourselves and asked many of our readers to share the fuel economy figures of their scooters (the ones who had one) with us. After calculating the average fuel efficiency for all available models, these five scooters emerged at the top.

TVS Scooty Zest is a relatively petite scooter, powered by a 109.7cc engine. This motor generates 7.81 PS of peak power and 8.8 Nm of maximum torque. The performance isn’t very impressive, but for an urban commuter, it’s more than adequate. 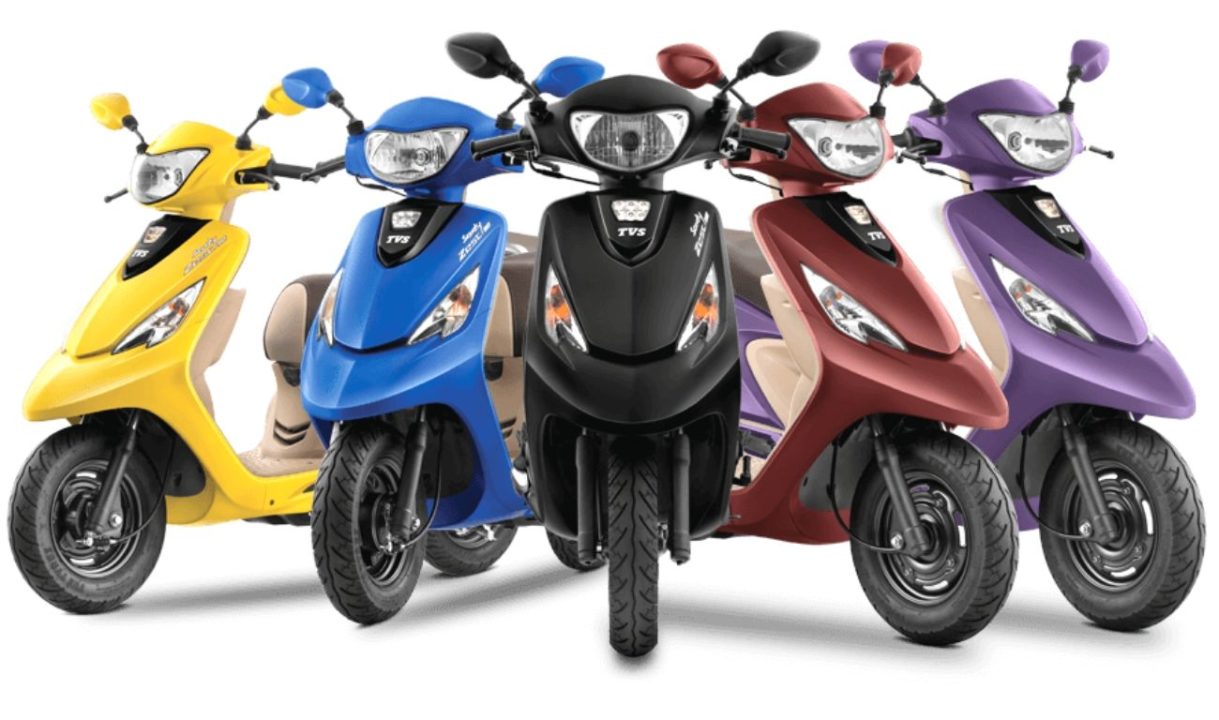 The all-new Jupiter 125 is one of the most practical scooters one can buy today, with its biggest highlight being the massive underseat storage compartment. It is powered by a 124.8cc motor (8.15 PS/10.5 Nm), which also gets IntelliGO idle start/stop system.

The Access 125 has a rather conservative and boring look, but under the metal, it has decent hardware for its price. Its 125cc engine (8.7 PS/10 Nm) offers a good balance between power and frugality. Hero Maestro Edge is available in two variants – 110cc version and 125cc version. The former gets a 110.9cc engine (8.15 PS/8.7 Nm) while the latter draws power from a 124.6cc powerplant (9.1 PS/10.4 Nm). The larger engine comes with i3S start-stop system as standard. Interestingly, both the 110cc and 125cc variants turned out to have the same average real-world fuel mileage.