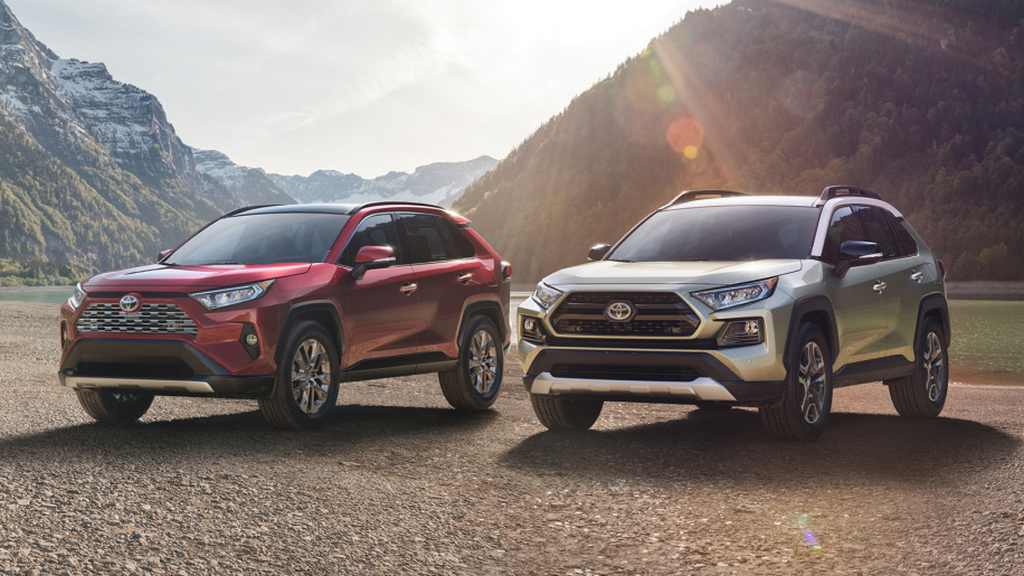 Toyota Kirloskar Motor could launch a range of new vehicles including the C-HR, RAV4, Hiace, Alphard and Highlander in India

However, the high import duties and tough homologation process kept the company from introducing these premium MPVs. With the recent relaxations, the company might finally bring these niche products to our shores. 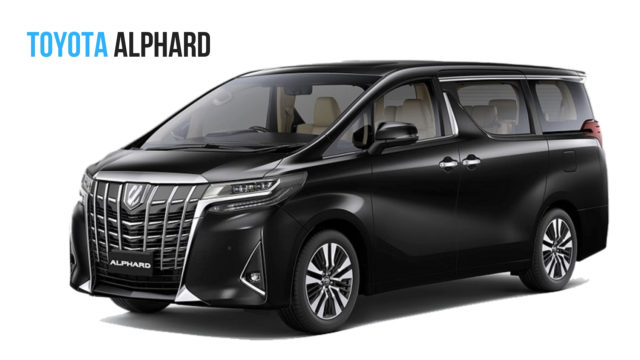 The Toyota C-HR rivals the Hyundai Kona in various international markets. In India, it is expected to become a niche product as it will be costly and won’t match the likes of the Fortuner in terms of dimensions. The RAV4 will lock horns with the Jeep Compass. Both these models are based on the TNGA architecture, which will make them very expensive.

Another Toyota SUV that might come to us is the Highlander, which is a medium-size SUV that doesn’t have much market in India. Till now, Toyota Kirloskar Motor has no plans of localising the expensive TNGA architecture. Also, an expensive price positioning would lead to low volumes for the upcoming Toyota cars in India.

The reason for Toyota Kirloskar Motor’s sudden interest in launching these products in India is the relaxation of import norms, which allows import of 2,500 vehicles without homologation.  This has encouraged the company to bring in products that won’t have a huge demand but would showcase the best from the company in our market.