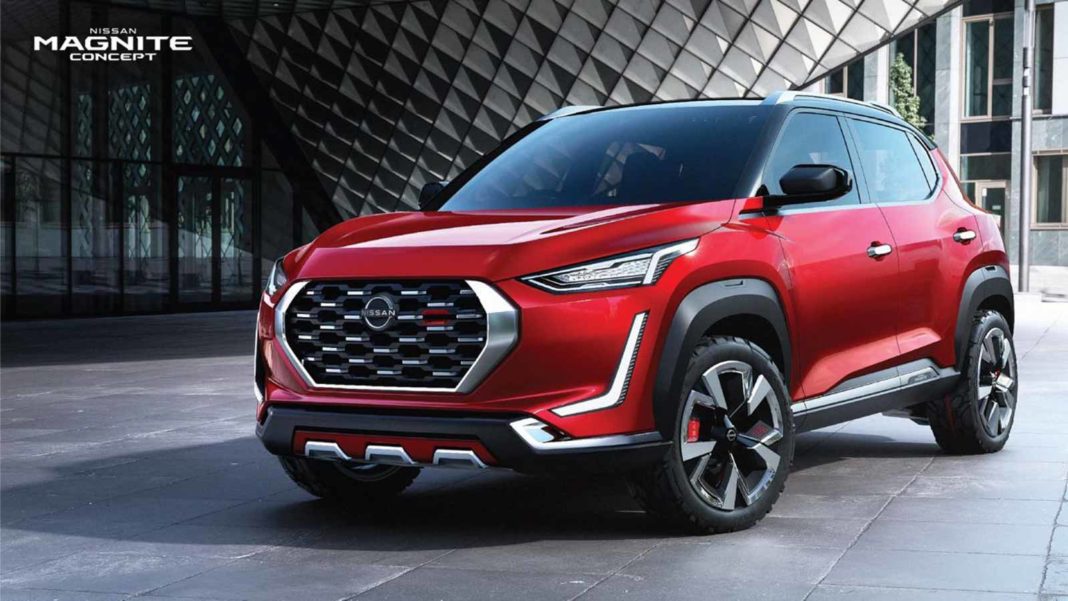 Sports Utility Vehicles (SUVs) are the talk of the town, and have climbed to the top of the sales charts in the last few years, with their popularity growing rapidly. This is the reason for the emergence of new SUV segments in the country, and while you had to shell out a fortune to purchase an SUV in India a few years ago, times have changed and SUVs have become much more affordable now.

With that being said, you can choose from a range of SUVs in the Indian market even if you’re on a tight budget, and many more offerings are set to join the list soon. Here is a list of five upcoming SUVs under Rs 9 lakh (ex-showroom), take a look –

Tata revealed a new micro-SUV concept at the 2020 Auto Expo in February this year called the ‘HBX’. Upon launch, the HBX will go on to become the most affordable SUV in Tata’s line-up, and will be pitted against the KUV100 NXT and Maruti Suzuki Ignis. 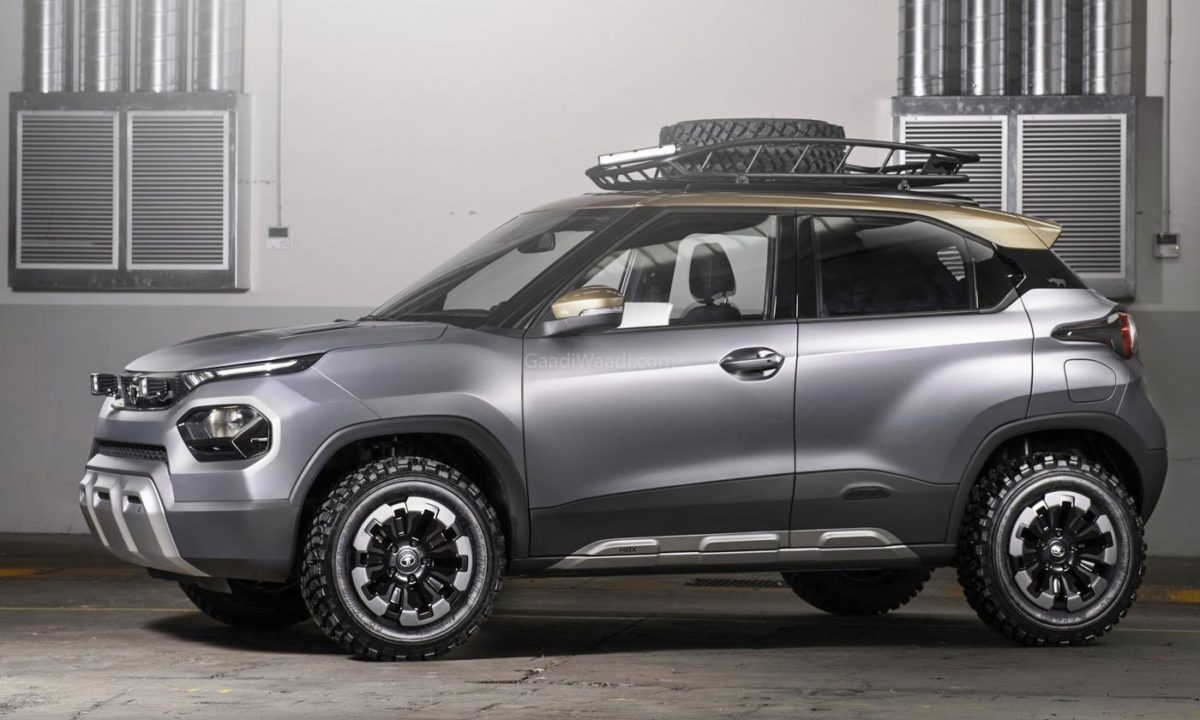 In terms of design, the HBX is based on Tata’s Impact 2.0 theme, and will largely be similar to the concept showcased at the Expo. Powering the car will be the same 1.2-litre three-cylinder NA petrol (86 PS/113 Nm) engine as the Altroz, and transmission options will likely include a 5-speed MT as well as an optional auto gearbox.

Nissan recently revealed the first images of its upcoming Magnite concept, and we believe that its edgy design will surely be one of its main highlights. Other highlights will likely include an 8-inch touchscreen, connected-car tech, 360-degree camera, cruise control and a sunroof as well. 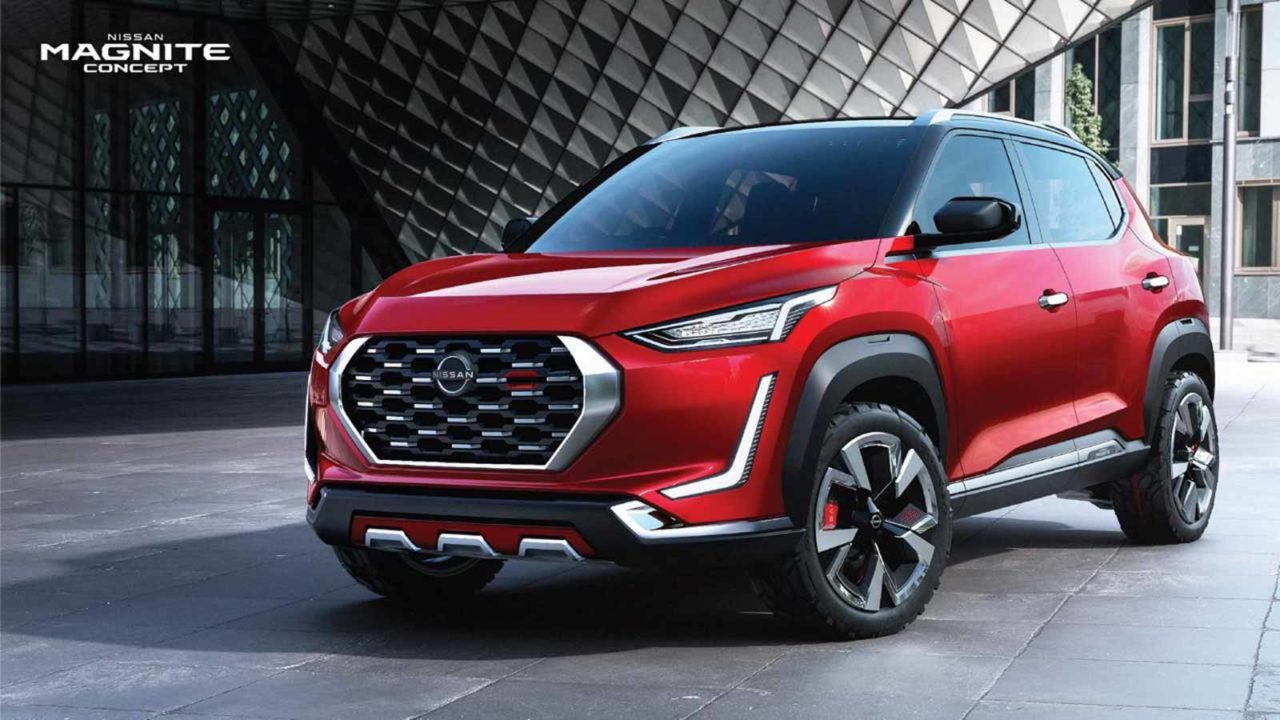 The global product sharing agreement between Toyota and Suzuki led to the introduction of the Maruti Suzuki Baleno based Toyota Glanza, and now, Toyota will be borrowing Maruti’s Vitara Brezza to launch the second product under the partnership, i.e. the Urban Cruiser.

Apart from a few visual upgrades to put it in line with Toyota’s design language, the Urban Cruiser will retain almost everything, from its overall silhouette to the powertrain. Powering the Toyota sub-4m SUV will be the same 1.5-litre petrol engine producing 105 PS and 138 Nm, offered with a 5-speed MT and a 4-speed torque converter AT.

The Renault Kiger, internally codenamed HBC, is Renault’s own version of the aforementioned Magnite sub-4m SUV, and is also expected to be launched early next year. The HBC will be based on the same CMF-A+ modular platform as the Magnite, and will share a host of features, as well as powertrains with the Nissan SUV.

The Kiger/HBC is expected to borrow the Triber’s 1.0-litre three-cylinder petrol engine rated at 72 PS/96 Nm, while a turbocharged version of the same engine will likely be offered on the higher-end trims, producing around 100 PS of max power.

The EcoSport was the first sub-4m SUV in the Indian market when it was launched back in 2013. However, in 7 years of its existence, the SUV has only been updated once. Nonetheless, Ford fans will be delighted to know that the American carmaker is expected to debut the new-gen Ford EcoSport globally by late 2021. 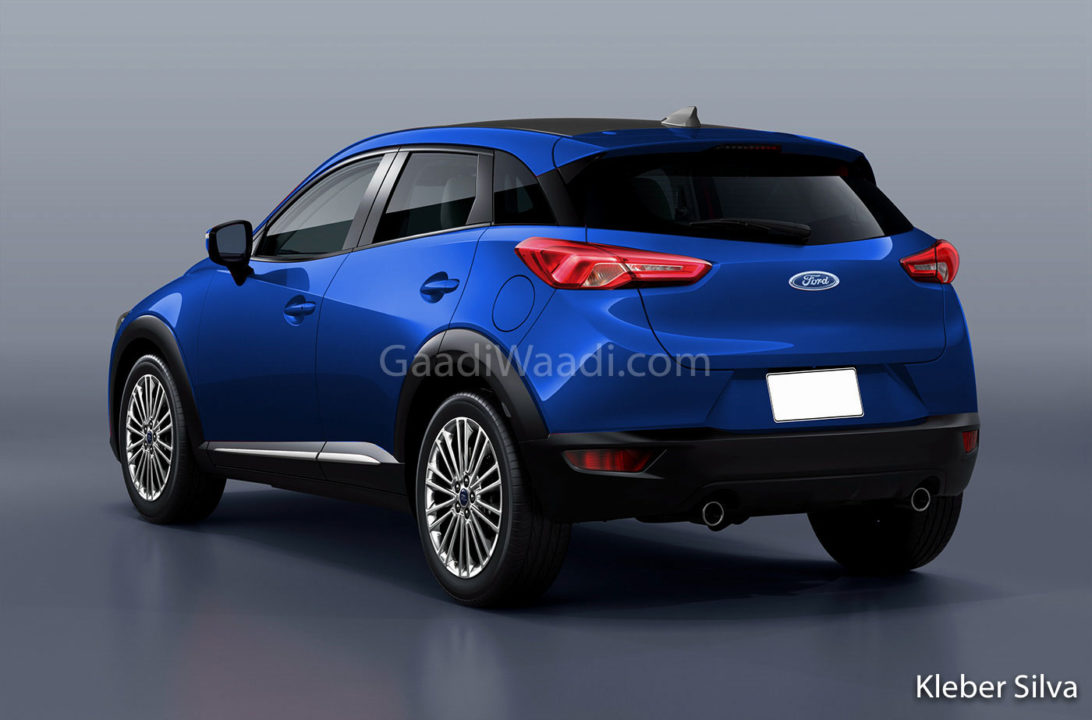 The new-gen EcoSport will be powered by a 1.2-litre mStallion turbocharged petrol engine sourced from Mahindra, producing around 130 PS of maximum power. This is the same engine that will also be offered with the Mahindra XUV300. In terms of design, the Ford EcoSport will likely feature a more SUV-ish look as compared to the crossover styling of the current model.