Plenty of new SUVs are expected to launch in the Indian market within the next few years, and here, we’ve listed the upcoming midsize SUVs

In the Indian car market, the popularity of SUVs continues to rise steadily. To cash in on that, various carmakers are planning to launch new SUVs in different segments in our market. The beloved midsize SUV segment will also see multiple new arrivals in the coming years.

Here, we have listed the top five upcoming midsize SUVs, which will compete with the likes of Hyundai Creta and Kia Seltos.

Toyota is expected to unveil its new midsize SUV for the Indian market on July 1, with launch following soon after. Expected to be named ‘Hyryder’, this upcoming SUV will be available with a petrol hybrid powertrain. A mild-hybrid petrol powertrain is expected also be offered on it, likely with an AWD option. Toyota Hyryder will get plenty of upmarket features and equipment as well. 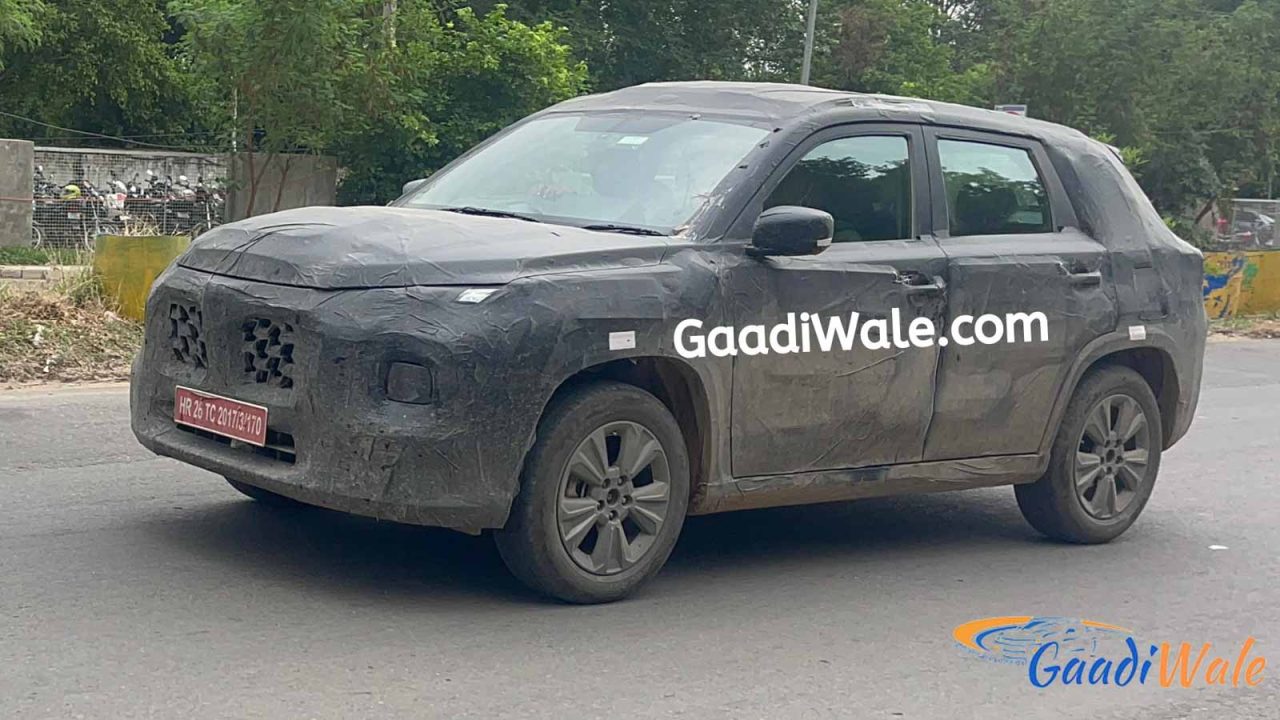 Maruti Suzuki is planning to launch a new midsize SUV as well, rumoured to be named ‘Vitara’, which will be a rebranded version of Toyota Hyryder! Maruti’s version will feature noticeable styling differences over Toyota’s version, but they both will be mechanically identical. Powertrain options will be the same – a mild-hybrid petrol unit and a ‘strong’ hybrid petrol unit.

Honda is also working on a new midsize SUV for the Indian market, scheduled to launch in 2024. It is expected to be available with both petrol and diesel engine options, along with a petrol hybrid powertrain (same as available on Honda City). Reports state that it will be 4.3 metres in length, and it will have a lot of premium equipment on offer.

Tata Curvv concept was unveiled in India earlier this year, and it managed to generate a lot of hype. It is expected to launch in India in 2024, first as an EV, and later as an ICE car. The ICE version will likely be available with both petrol and diesel engine options, and it will be the first coupe-style SUV in this segment. 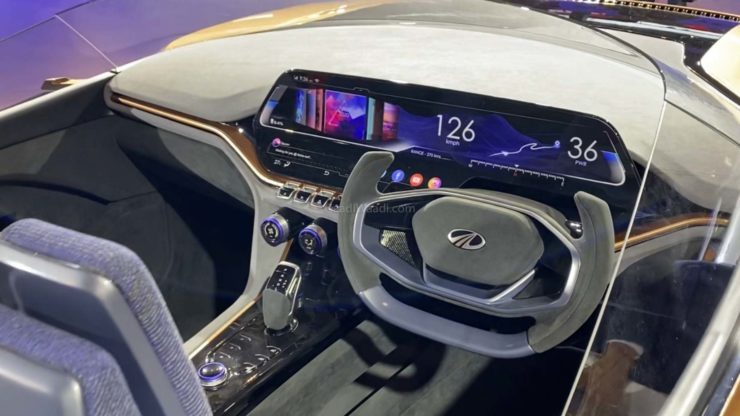 As per speculations, Mahindra & Mahindra is planning to revive the ‘XUV500’ nameplate in the Indian market. The new version is expected to be a 5-seater SUV though, not a 7-seater SUV like the previous model. Details about it are sparse at the moment, but rumours suggest that the next-gen Mahindra XUV500 could launch sometime in 2024.