A host of new cars are tested on Indian soil every year, however, not all of them manage to hit the market due to various reasons

India is one of the largest automobile markets in the world today, however, manufacturers are still worried about experimenting with products here, and try to stick to a limited number of offerings that they are able to sell in large units. The Indian market is price sensitive, while the customer expectation here is also pretty high, and hence, manufacturers have to find the right balance between the two when launching a new car.

New foreign-spec cars are spotted testing in the country on a regular basis, but some never manage to hit the market. Here is a list of 5 such cars that were spied on test on Indian roads, but for some reason, could never be launched, take a look –

The Nissan Leaf was one of the first fully-electric mass market cars to go on sale globally, and continues to be one of the most popular SUVs in the entire world. This led Nissan to contemplate bringing the popular Leaf EV to one of the largest automobile markets – India. 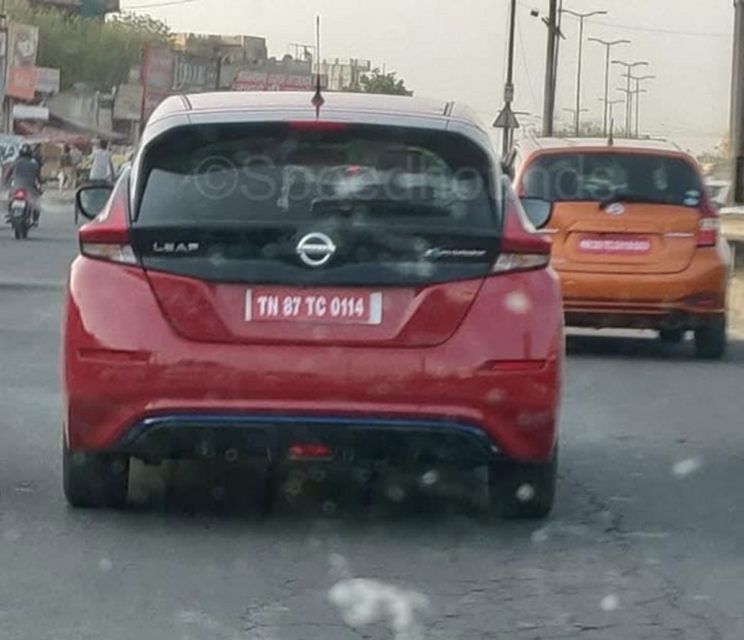 The Leaf EV was first showcased in the Indian market in March 2015, and has continually been spied in the country since then. The speculations around its launch grew when in 2019, Nissan’s spokespersons went on to confirm the Japanese carmaker’s plans to launch the electric hatch in the Indian market.

The most recent prototype of the Nissan Leaf was spied on test in Delhi NCR last month. However, Nissan is yet to confirm an official launch timeline for the EV. Talking about the car, it is powered by a 110 kW electric motor rated at 150 PS/320 Nm, which works in tandem with a 40 kWh Li-ion battery pack, which provides the Leaf EV a range of around 400 km on the JC08 test cycle.

BMW launched the i8 in the Indian market in 2015, and then later went on to showcase the i3 at the 2018 Auto Expo. Later on, the Bavarian carmaker also started testing the i3 on Indian roads, and we expected BMW to launch the electric hatchback in the country soon. 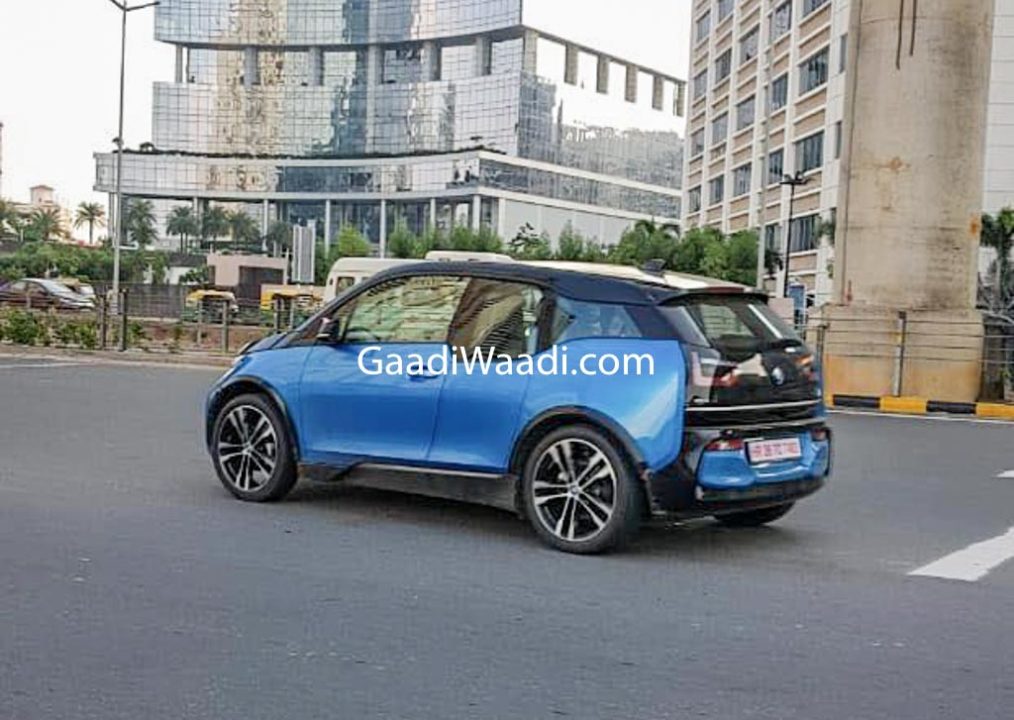 However, it looks like BMW has completely backed off from the plan, considering the fact that EV infrastructure in India is still in its initial stages. This means that there are still a few years to go until BMW can finally launch the i3, or any other fully-electric car in the country.

According to the Indian car market standards, the HR-V is a Hyundai Creta and Kia Seltos rivalling mid-size SUV, which makes it a good option for Honda to bring it to India since the said segment has gained a lot of popularity in the recent years. 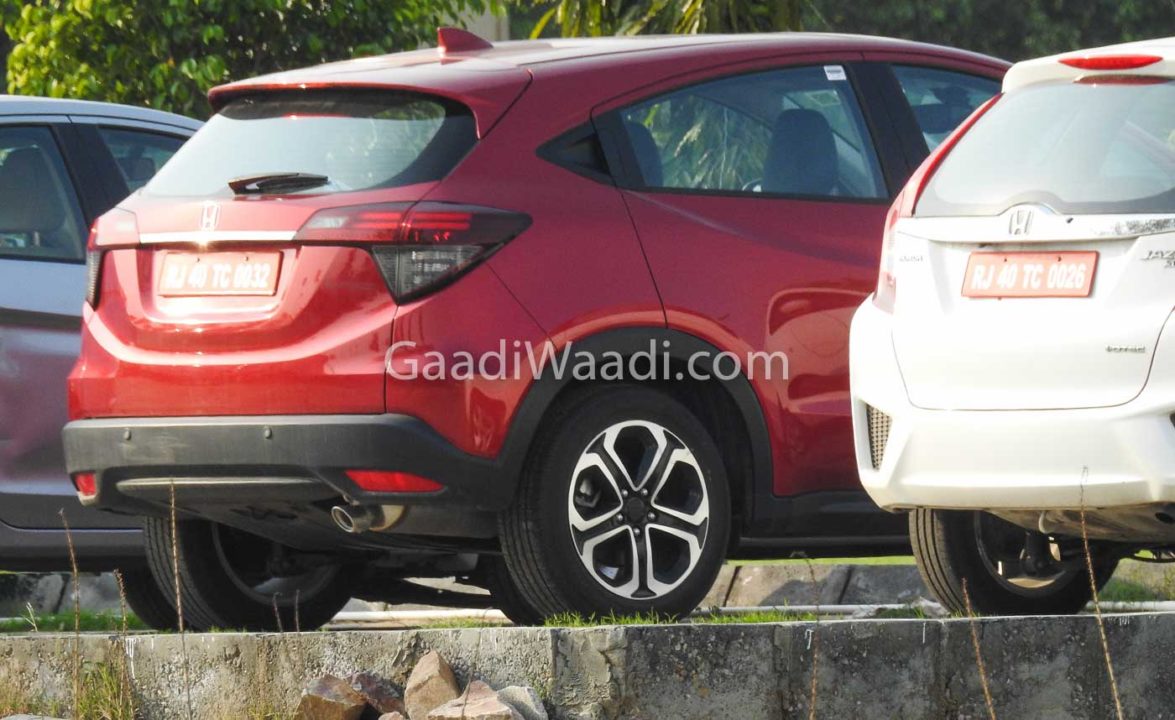 That being said, the Honda HR-V has already been spied on test in India a few times, and the Japanese carmaker made multiple attempts to launch the SUV in India. However, it was reported last year that Honda has axed the plans to bring the HR-V to the Indian market for reasons best known to them.

The Toyota C-HR is a petrol-electric hybrid crossover which is based on the Japanese carmaker’s TNGA (Toyota New Global Architecture) platform, and is pretty popular in foreign markets. The Toyota C-HR was spied on test in the country twice, first in August last year, then in January 2020. 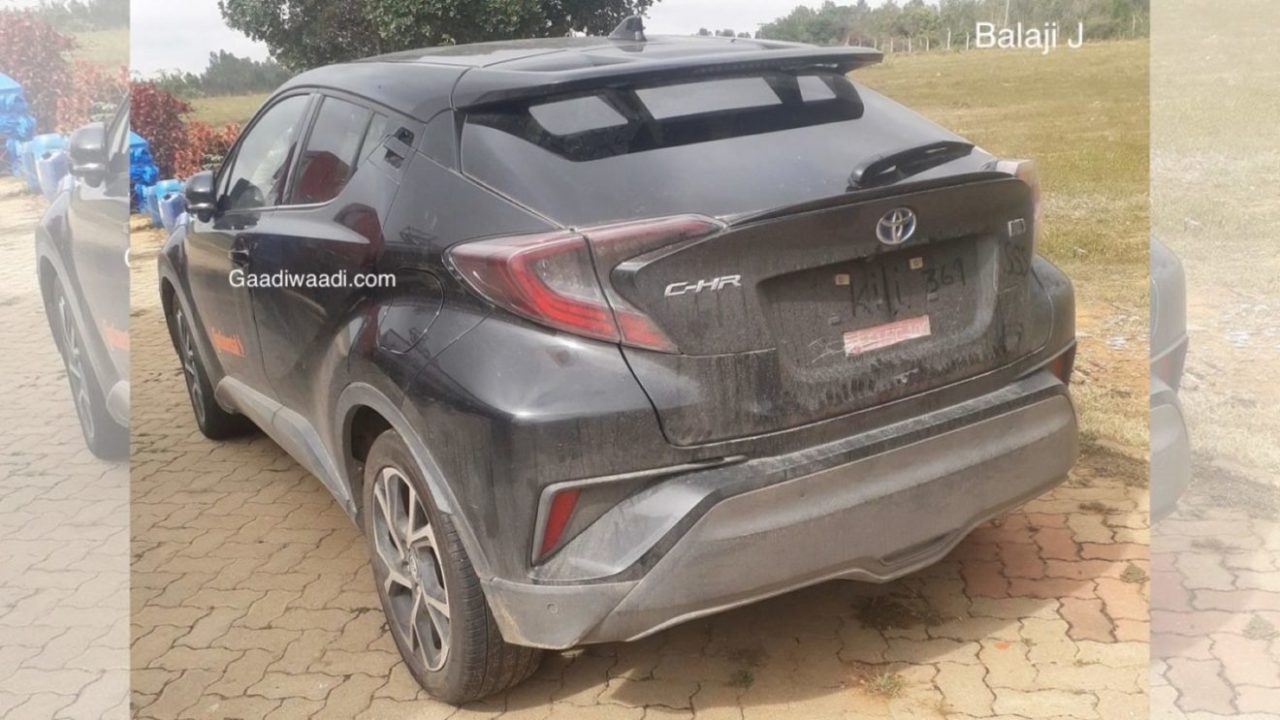 However, if brought to India, the CH-R will be either a CBU or a CKD product, which will make it a pretty expensive offering. While Toyota does have a wide footprint in the premium and luxury segments in India, launching the CH-R doesn’t seem like a viable option, and it looks like Toyota has pulled the plug on the plans.

Not to confuse it with the Maruti Vitara Brezza sold in the Indian market, the Suzuki Vitara is a mid-size SUV that is mainly offered in Europe. We brought you exclusive pictures of the Suzuki Vitara that was spotted testing in India in March 2018, and then the five-seat SUV was spied last year as well. 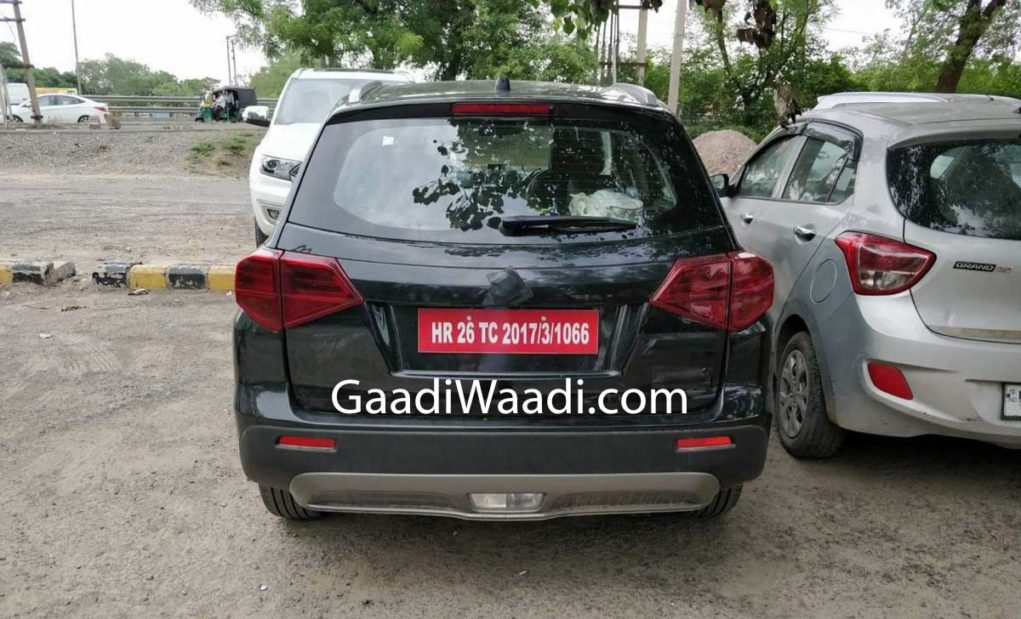 The mid-size space has become one of the most popular SUV segments in the country, and entering the segment seems the right thing to do for a big brand like Maruti Suzuki. If launched, the Vitara could become the carmaker’s flagship offering in the Indian market. However, this hasn’t been the case yet.