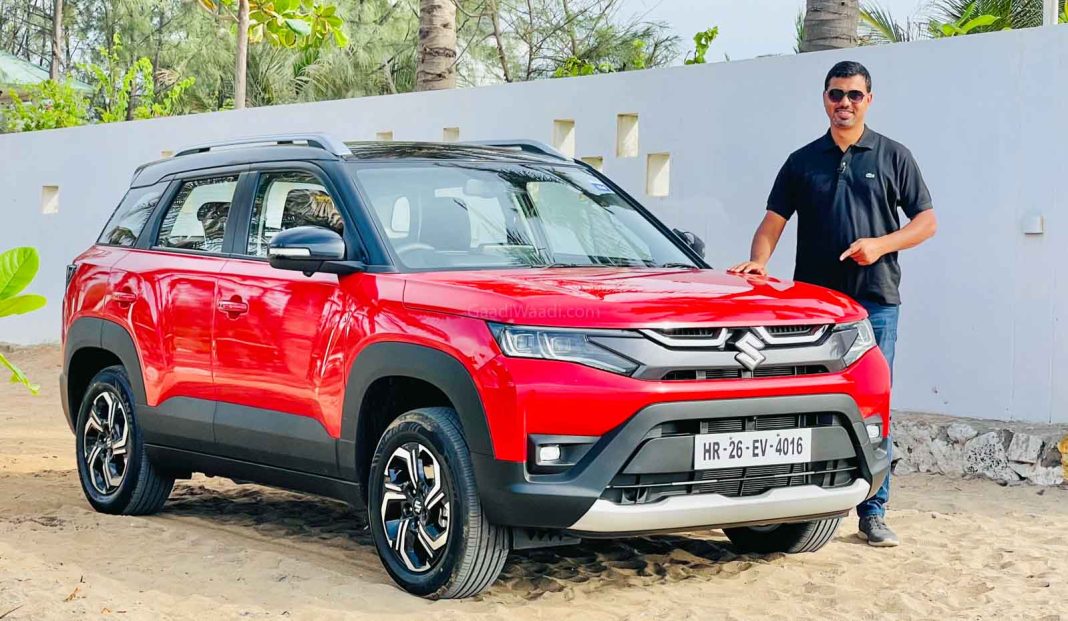 As we approach the festive season, carmakers are making moves to bring in new products to take advantage of the positive buying sentiments that generally exist during this period while ramping up production to meet the demand for their popular vehicles. With the health crisis hurdles out of the way, the industry can finally breathe a shy of relief this time around.

The compact and midsize SUV segments have really taken the competition to higher stakes than ever before and more new models have stepped in to grab hold of that lucrative market share with high volume sales and profit margins. Mahindra has been on a roll of late as its latest launches such as the Thar, XUV700 and Scorpio N are well received amongst consumers.

The XUV700 commands a waiting period of 18 to 21 months depending on the variants. The SUV can be bought as a five-seater or a seven-seater and is available in an expansive range at an attractive price range. The recently launched Mahindra Scorpio N also has a long waiting period due to the high demand incurred. 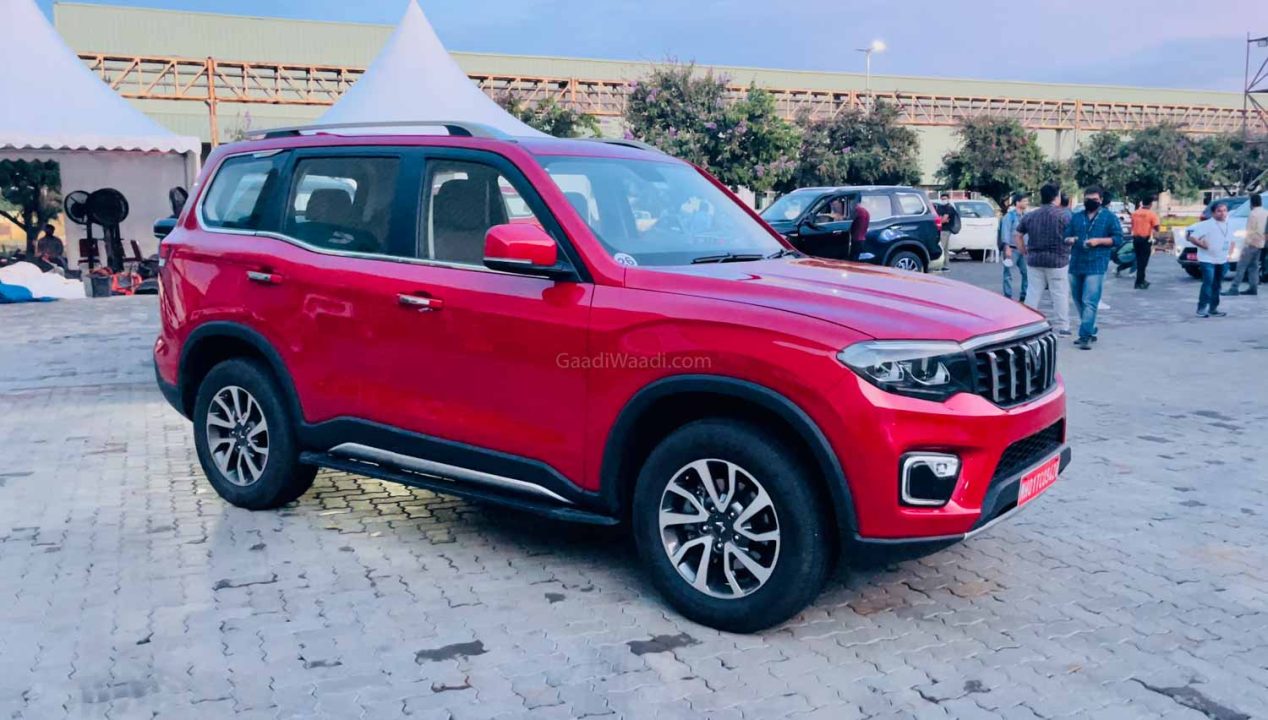 It stands between 18 and 23 months based on the variants chosen by customers. Kia India introduced the Carens earlier this calendar year and is performing so well in the monthly sales table all along. It has a waiting period of up to 20 months in the domestic market and is sold in three different engine options with multiple transmission choices.

Maruti Suzuki has been consolidating its SUV portfolio this CY and it has reaped benefits. The second generation Brezza was launched in July 2022 with a myriad of changes inside and out besides featuring a more advanced equipment list and modern technologies. The compact SUV currently has a waiting period of up to 4 months. 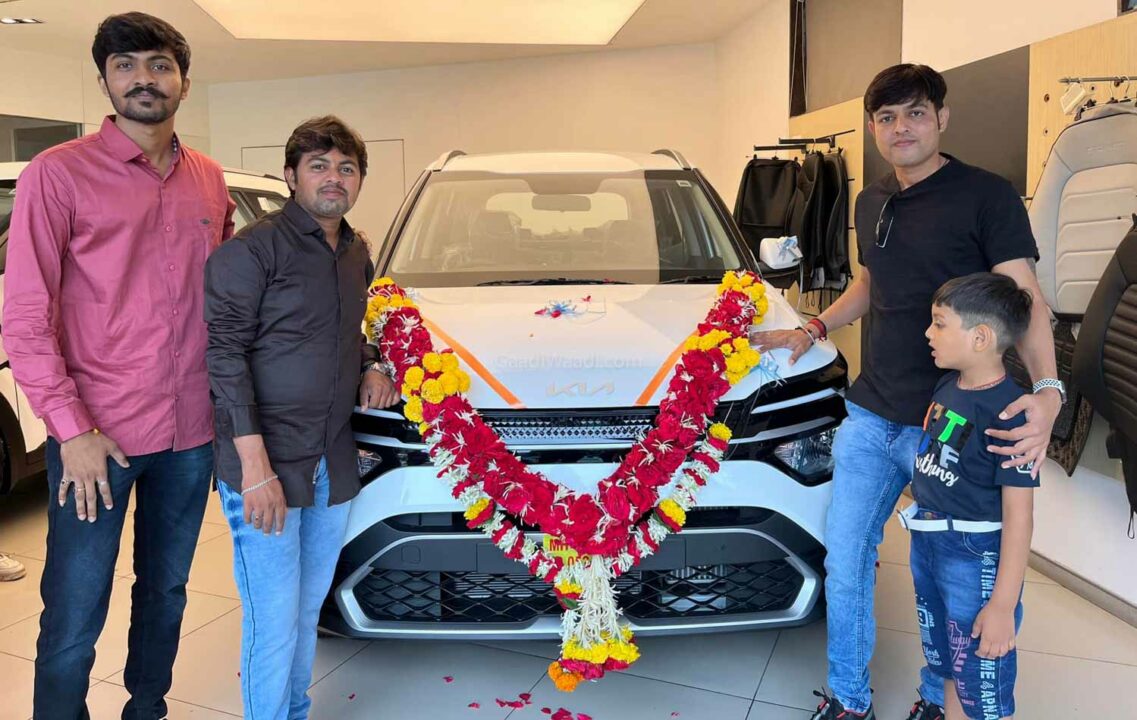 The Hyundai Creta is the long-standing segment leader in the midsize space and despite not receiving any substantial updates since the release of the second generation in March 2020, it is still a popular choice amongst buyers and it commands a waiting period of up to 9 months.