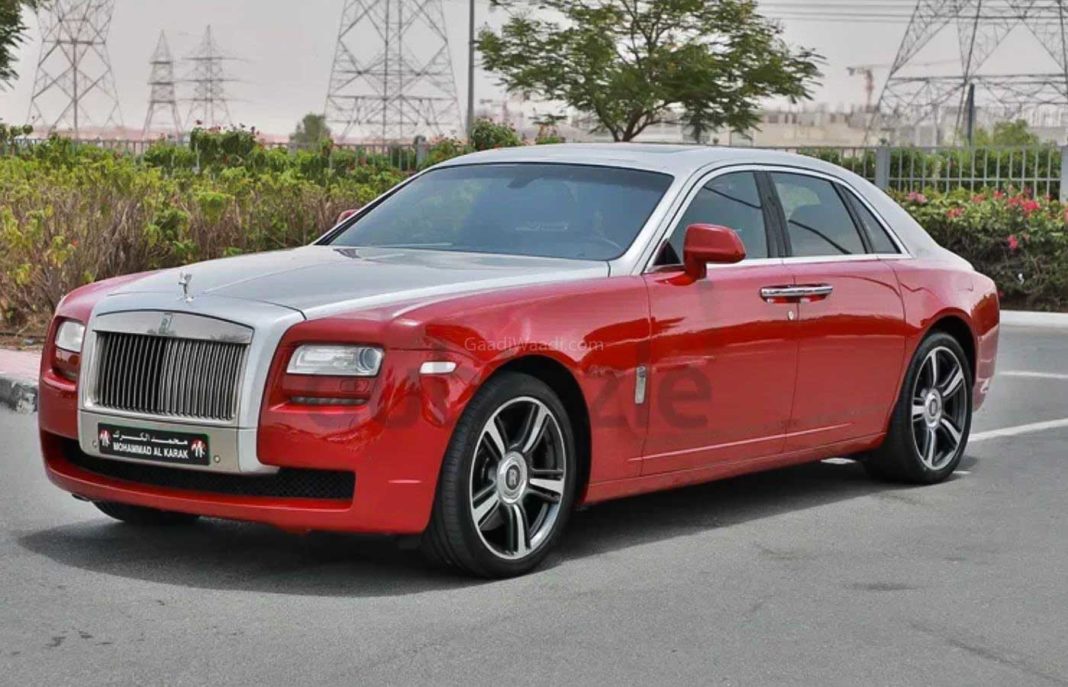 Cars are not only objects that take you from point A to point B, they are also a symbol of wealth and lifestyle for some, especially in Dubai

Apart from all the other things that Dubai is famous around the globe for, it is a haven for car enthusiasts like us. The city is filled with high-end exotic cars that most of us can only dream of owning one day. With the city’s ever-growing trend of having the latest high-end luxury or sports cars in your garage, it is pretty easy to find a used one that has become obsolete for the owner, in an as-good-as-new condition.

We have compiled a list of the 5 pre-owned dream cars that are currently being sold in Dubai for a throwaway price, take a look at the said cars below –

If the McLaren 650S isn’t rare enough, here is the convertible version of the exotic sports car that is currently being offered at a price of AED 388,000 (Rs 79.14 lakh), which is surely a bargain considering the fact that this McLaren 650S Spider has only done 31,000 km. 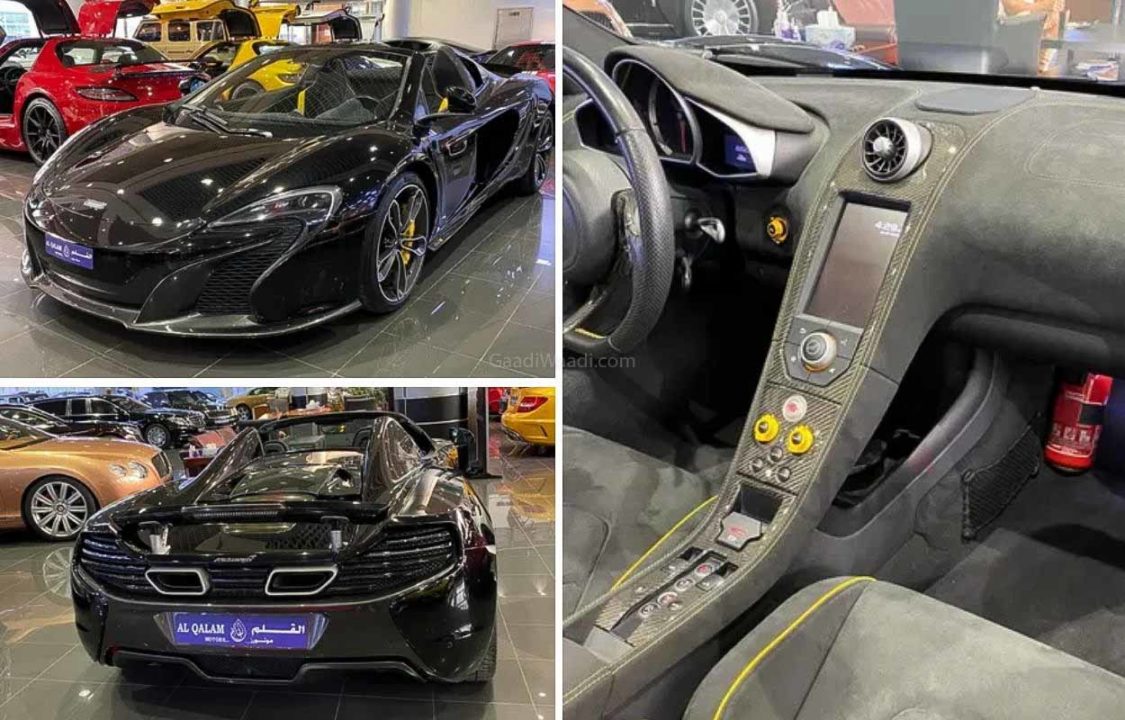 The 2015MY 650S Spider seen here is finished in light grey, and comes equipped with McLaren’s M838T 3.8-litre twin-turbocharged V8 engine that has a maximum power output of 641 hp, and a peak torque rating of 678 Nm. The transmission duties are handled by a 7-speed Seamless Shift dual-clutch auto gearbox.

The 650S Spider has the same structural stiffness as the coupe it is based on, since both of them have a Carbon Fibre MonoCell body structure that was designed without a roof. The convertible sports car can sprint from 0 to 100 kmph in 3 seconds flat, before topping out at 329 kmph.

Maserati finally caved in to the increasing demand of SUVs, and went on to showcase the production-ready version of the Levante at the 2016 Geneva Motor Show, followed by a launch in April 2016. It went on to become the first crossover SUV from the house of the Italian manufacturer. 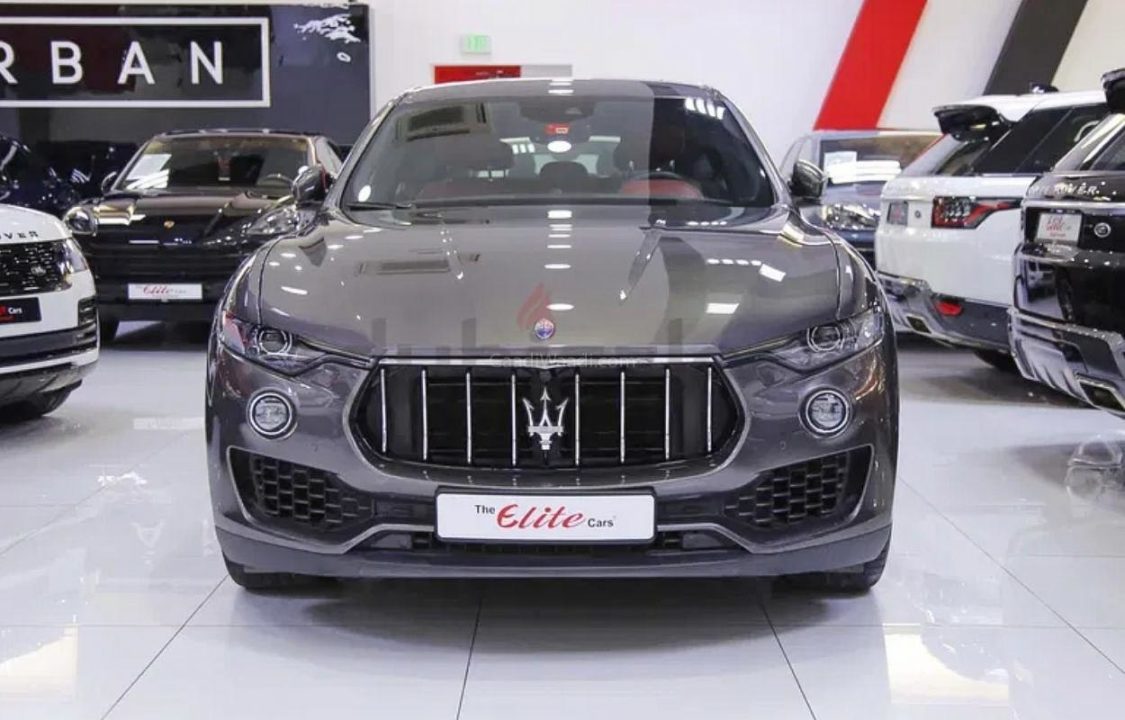 The car being offered here is the Levante S, which comes with Maserati’s Q4 intelligent all-wheel drive system. What makes the Levante special is the 3.0-litre V6 engine under its hood, which has been sourced from Ferrari. The said engine puts out 430 hp of maximum power, along with 580 Nm of peak torque, and is mated to a ZF 8-speed auto transmission.

The aforementioned Levante S finished in Grigio (grey) paint scheme is a used 2019MY car, which makes it the latest car to be featured in this list. The asking price for this Levante S is AED 269,000, which converts to Rs 54.88 lakh in Indian currency. The odometer on the SUV reads 29,960 km. Also, the car comes with a warranty and a service pack.

It’s impossible to talk about sports and super cars and not mention Ferrari, the legendary Italian luxury sports car manufacturer. However, the California is probably not the first car that comes to your mind when you hear the word “Ferrari”.

But that doesn’t mean that the California doesn’t hold a special place in Ferrari’s history. The California is credited with initiating the popular current model line of front-engined, eight-cylinder grand touring performance sports cars. Here is a pre-owned 2012MY Ferrari California being offered for AED 260,000, which is about Rs 53.04 lakh if converted to Indian currency. The sports car’s odometer reads just 33,000 km.

The Bentley Flying Spur is the embodiment of pure British opulence, and is currently the flagship Bentley model on sale, since the production of the Mulsanne ended earlier this year. The luxury saloon was updated with a new-gen model last year, but this used 2015 Flying Spur 2015 will certainly cost you a lot less than that. 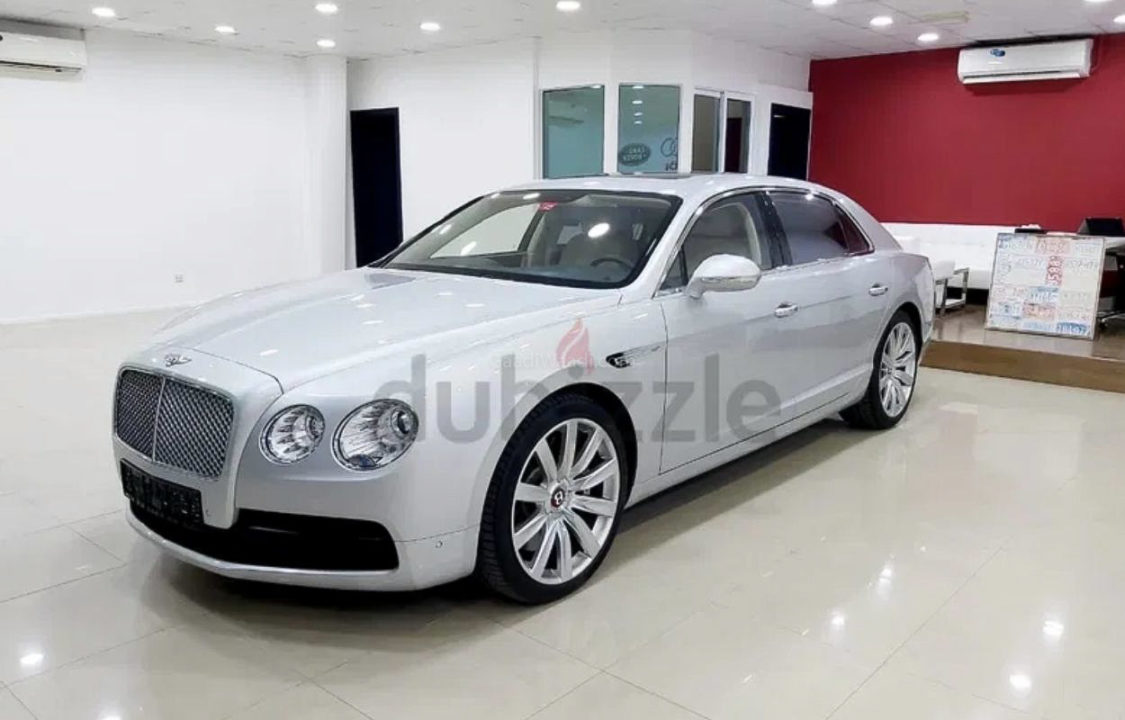 Priced at AED 345,000 (Rs 70.38 lakh), this silver Flying Spur has done just 16,000 km in total. It draws power from a 4.0-litre V8 twin-turbocharged engine that is rated at 500 hp/660 Nm. The said engine is mated to a ZF 8-speed automatic gearbox with Quickshift. However, the powertrain is certainly not the first thing that draws you to a Bentley. Instead, it’s the British automaker’s hand-crafted and bespoke nature that makes its cars so special.

The Ghost might be the entry-level point to the Rolls-Royce line-up, but is definitely not a bargain, with prices for a new Rolls-Royce Ghost Series II starting from £245,790 in the UK, which translates to INR 2.31 crore. 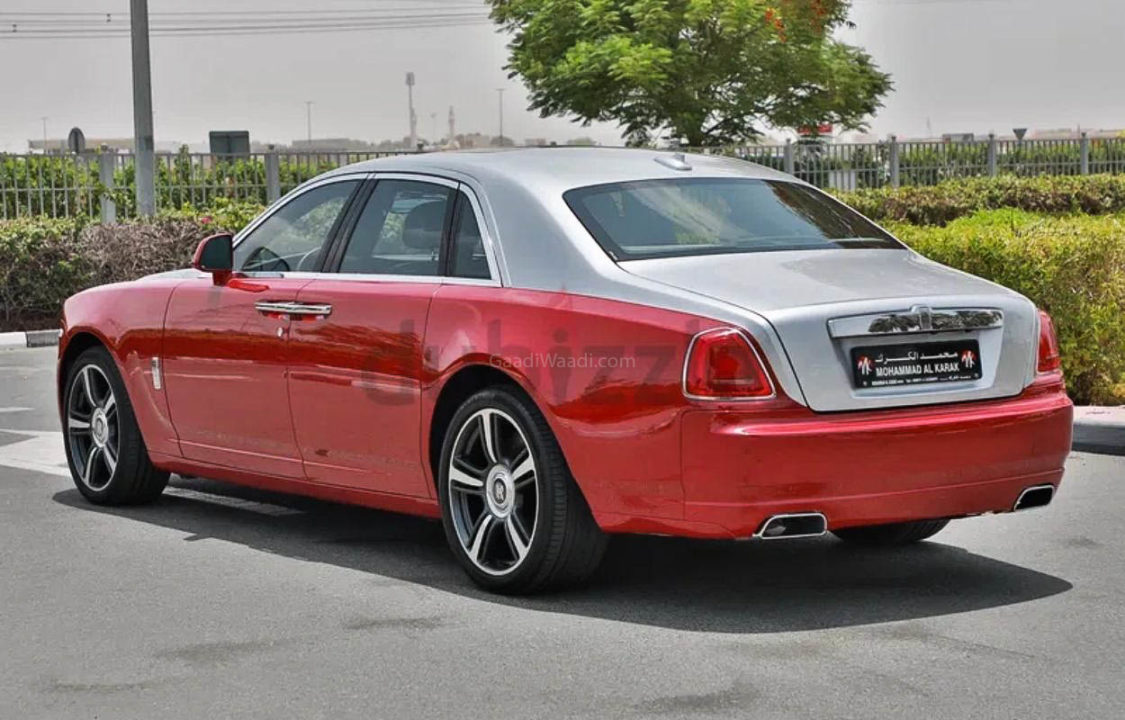 The 2013MY Ghost was offered with a 6.6-litre V12 twin turbo engine putting out 562 hp power and 780 Nm torque. The said powertrain was enough to take the massive 2,490 kg luxury saloon from 0 to 97 kmph in 4.7 seconds, and came with an electronically limited top speed of 250 kmph. The engine was coupled with a ZF 8-speed automatic gearbox.