5-door Maruti Jimny will make its global premiere at the 2023 Auto Expo in January; to be bigger than its three-door sibling

Maruti Suzuki India Limited (MSIL) has been working on a trio of new products for the domestic market. The five-door India-spec Jimny and Baleno-based YTB crossover have already been spotted multiple times on public roads while the company is expected to launch the C-segment MPV derived from the upcoming Innova Hycross in the second half of next calendar year.

The extended wheelbase Jimny and Baleno Cross will more likely debut their world debut at the 2023 Auto Expo in January. The former will be more practical than its international-spec three-door sibling as it will be larger enabling a roomier cabin and the bootspace is also expected to offer increased volume for carrying luggage.

The five-door Maruti Suzuki Jimny will compete directly against the upcoming five-door Mahindra Thar and Force Gurkha. It will retain the boxy proportions of its three-door sibling with tall pillars and upright design elements. The exterior will boast a circular LED headlamp cluster unit with a muscular bonnet structure. 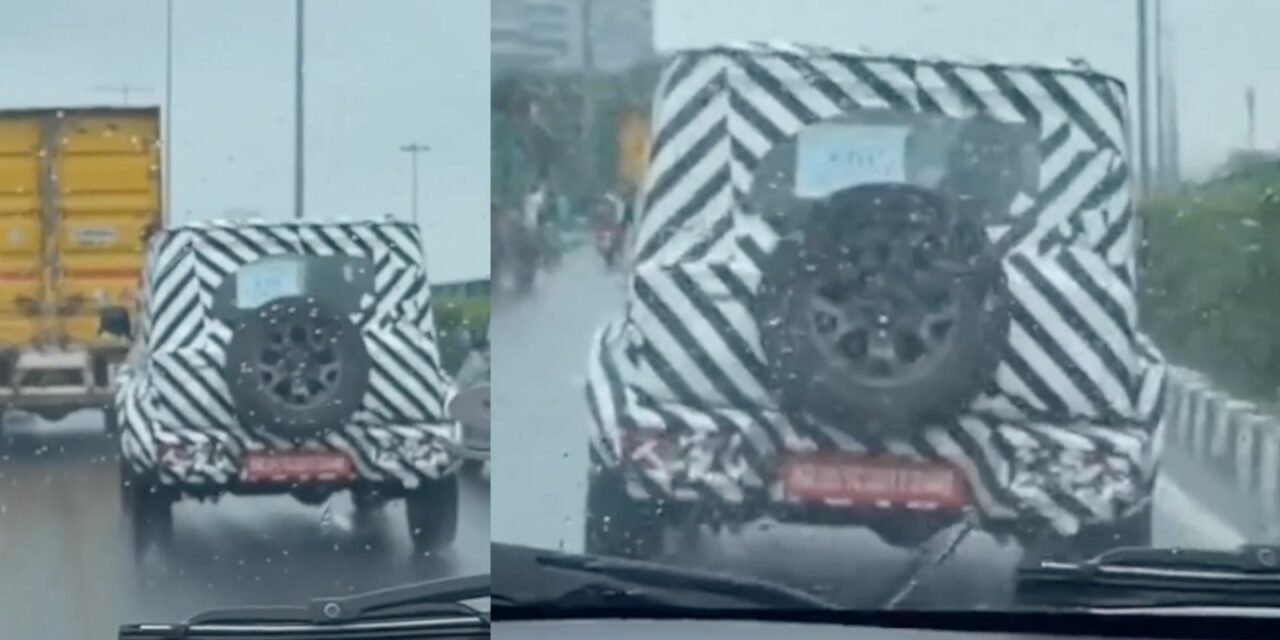 Reports suggest that it will have a 300 mm longer wheelbase and the spare wheel is mounted on the tailgate in an old-school fashion. The interior is expected to be more upmarket than the global-spec Jimny as a larger touchscreen infotainment system, new surface materials and trim levels, updated cluster and features list are highly likely.

Under the bonnet, the five-door Maruti Suzuki Jimny will use a 1.5-litre four-cylinder DualJet K15C petrol engine kicking out around 103 PS maximum power and 136 Nm of peak torque. It will be mated to a five-speed manual transmission as standard sending power to all four wheels. It is expected to reach Nexa dealerships in the months following its official debut.