Mahindra & Mahindra brought in the latest Thar back in 2020 and it has been a major step up for the brand. From being a bare basic off-roading SUV, the second generation Mahindra Thar transitioned into a fully blown lifestyle SUV with decent on-the-road riding characteristics. The Thar has a high demand in the Indian market now.

It must be noted that the homegrown SUV producer is working to expand the Thar’s range domestically as a five-door version appears to be in the pipeline. It is expected to go on sale sometime next year and will rival the upcoming five-door Force Gurkha and the long speculated Maruti Suzuki Jimny possibly in its India-spec five-door variant.

R Velusamy, Senior Vice President, Head – Automotive Product Development, M&M told in a recent interview that the model will be tweaked depending on the length and it will sit on the same ladder frame chassis as the recently launched and well received Scorpio N. The new body-on-frame construction gives the Scorpio N better off-roading characteristics and it will be utilised for the upcoming five-door Thar as well. 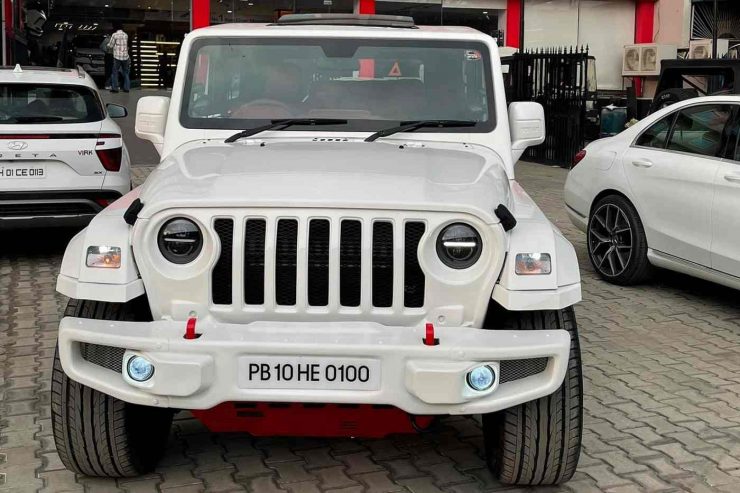 The platform has been improvised for better high-speed stability and overall handling in the Scorpio N. In addition to the increased length and wider track, the significant difference compared to Thar’s architecture is the improved overall stiffness as 81 per cent of the Scorpio N’s chassis is constructed of high-strength steel.

As the stiffer architecture is employed on the five-door Mahindra Thar, we do expect the interior space and practicality of the off-roader to be enhanced further. It will likely have a shorter overall length compared the Scorpio N and a five-link rear suspension could also be used. Compared to the existing model, it could be stiffer and more spacious. 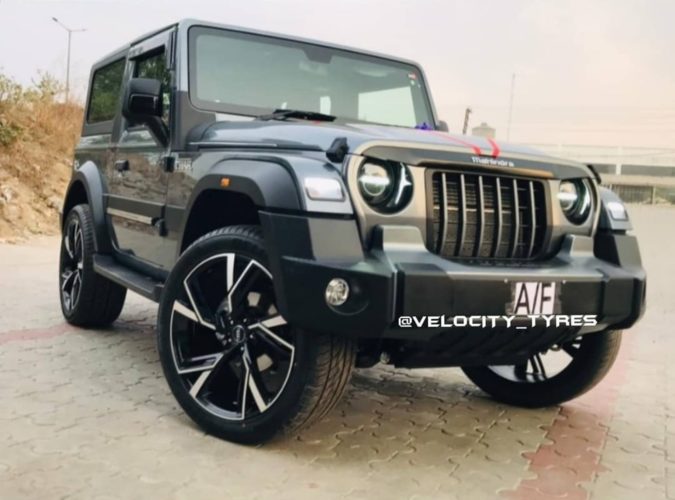 The resultant changes are expected to free up more room at the rear for the boot. Under the bonnet, the existing 2.0-litre petrol and 2.2-litre diesel engines will continue but performance improvements will be made or not to offset the added weight is yet unknown. The chances of it making a global debut at 2023 Auto Expo are certainly high.