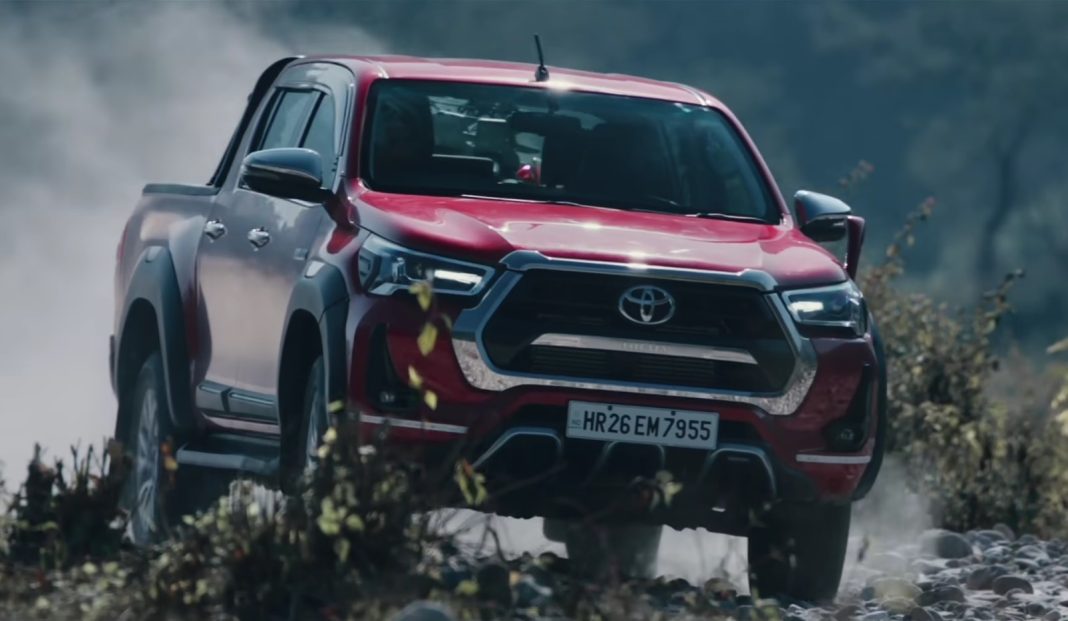 Plenty of new cars are scheduled to launch in India this year, and here, we’ve listed the ones that will arrive before the end of March 2022

The past two years were a difficult time, and almost every industry was affected negatively during that period, including the automobile industry. This year, it seems like automakers are taking an aggressive approach, and plenty of new vehicles are set to launch in India in 2022. In fact, the next few months will see a few new cars go on sale in the country.

Here, we have listed the top five cars that are set to launch in the Indian market within the next two months.

Maruti Baleno is set to undergo a major facelift very soon, and the new model has already been spotted without disguise. It will get different bumpers, restyled headlamps and taillights, and new alloy wheels. The interior will also undergo a few changes, the major one being the new free-standing touchscreen infotainment system. The 1.2L NA petrol engine options (with and without mild-hybrid tech) will likely remain unchanged. 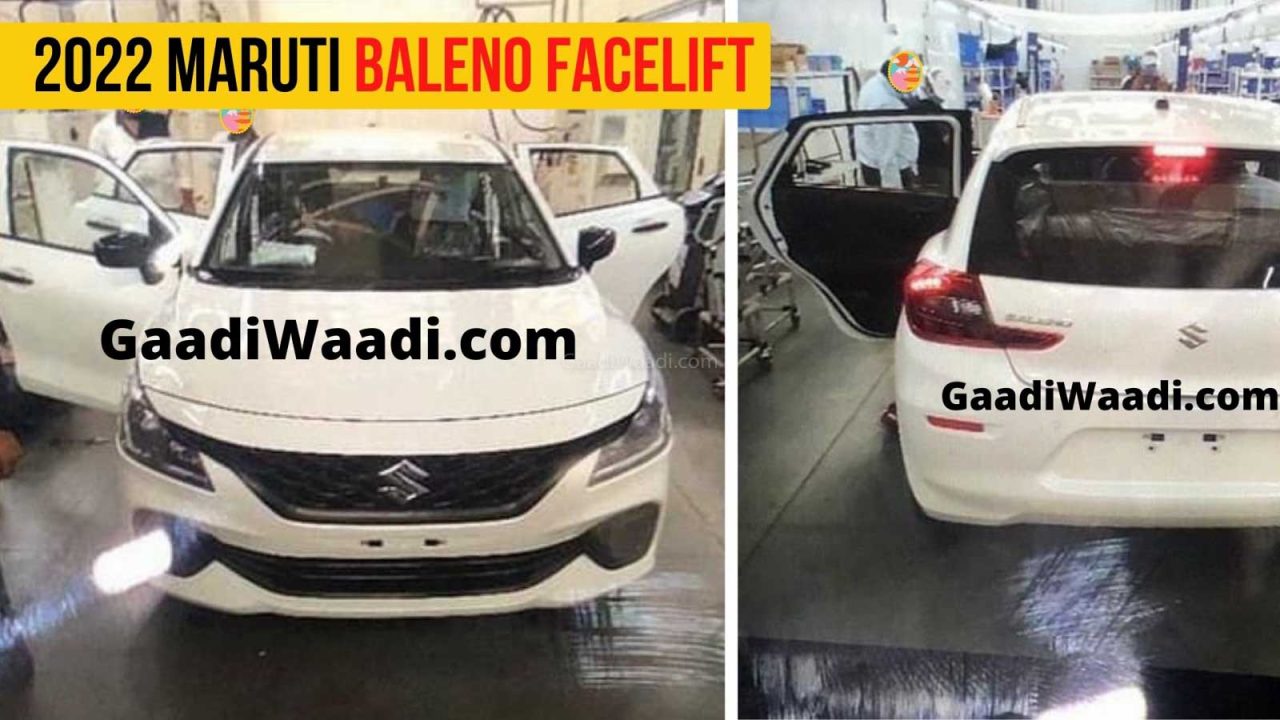 Toyota Kirloskar Motor recently unveiled the Hilux in India, which is set to launch here in March. The pickup truck will have sporty yet rugged styling, and powering it would be a 2.8-litre turbo-diesel engine that belts out 204 PS and 500 Nm (420 Nm on MT variants). Toyota Hilux will be off-road-focused, with four-wheel-drive, electronic differential lock, automatic limited-slip differential, and plenty of other features on offer.

Kia India will launch the Carens in our market very soon, likely in February. Bookings for the Mahindra Marazzo-rivalling MPV have already commenced officially. Kia Carens will have three engine choices on offer – a 1.5L NA petrol, a 1.4L turbo-petrol, and a 1.5L turbo-diesel – the same as Kia Seltos. 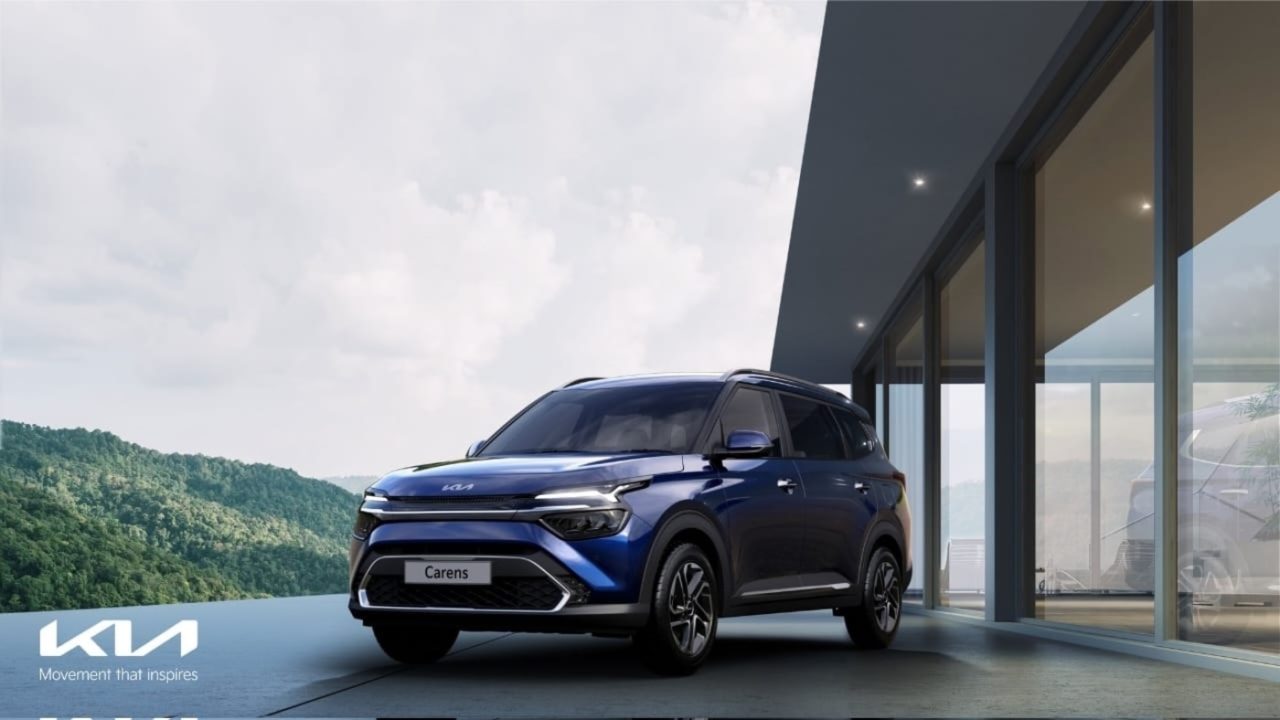 MG Motor India will launch the facelifted ZS EV in India in February this year, as per reports. The updated electric crossover will be available with a larger 51 kWh battery (with an expected range of 480 km). The SUV will also gain a few new features, like a wireless phone charger, a digital instrument cluster, and a larger 10-inch touchscreen infotainment system.