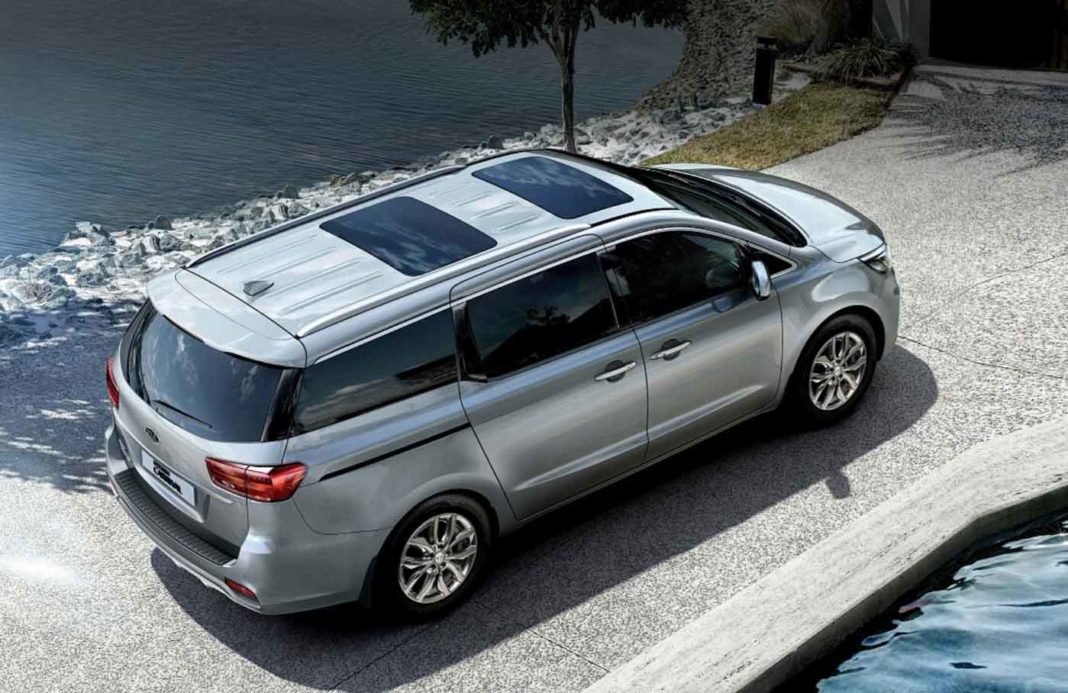 The Kia Carnival is currently priced from Rs 24.95 lakh to Rs 33.99 lakh (ex-showroom), and is available in four variants – Premium, Prestige, Limousine and Limousine Plus

Launched at the 2020 Auto Expo in February last year, the Carnival went on to become Kia Motors’ second product in the Indian market. Upon arrival, the premium MPV received an overwhelming response, and while the car sold in India is now a generation behind the international version, it still manages to woo buyers.

Kia managed to sell 400 units of the Carnival in the month of October 2021, which is a decent number considering its premium price tag. As of now, Kia offers the Carnival in four different variants with a starting price of Rs 24.95 lakh for the base Premium trim, which goes all the way up to Rs 33.99 lakh (both prices, ex-showroom) for the top-end Limousine Plus variant. 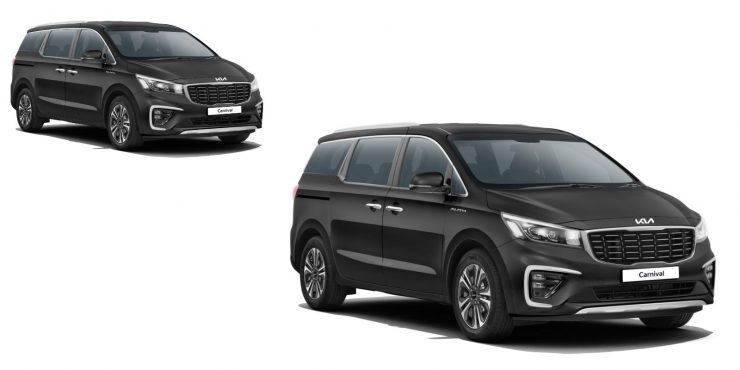 The MPV can be had with either a 7-seat, 8-seat or even a 9-seat configuration, while it gets only one powertrain option. Kia offers the Carnival in India with a sole 2.2-litre four-cylinder turbo diesel engine that belts out 202 PS of max power, and has a peak torque rating of 440 Nm. The transmission duties are taken care of by an 8-speed automatic gearbox as standard. 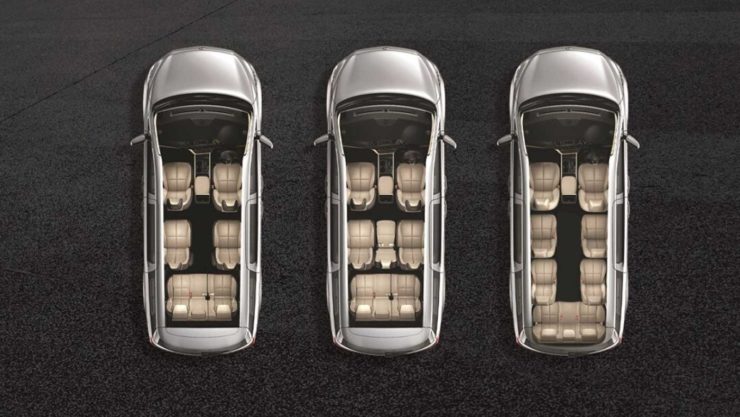 As of now, the Kia Carnival has no direct rival in the Indian market. However, it does face competition from the Toyota Innova Crysta, one of the top-selling MPVs in the Indian market. However, Kia is also working on a more affordable MPV, which will put up against the Maruti Suzuki Ertiga. The new MPV could be called Carens, and is expected to be launched in the country in early 2022.