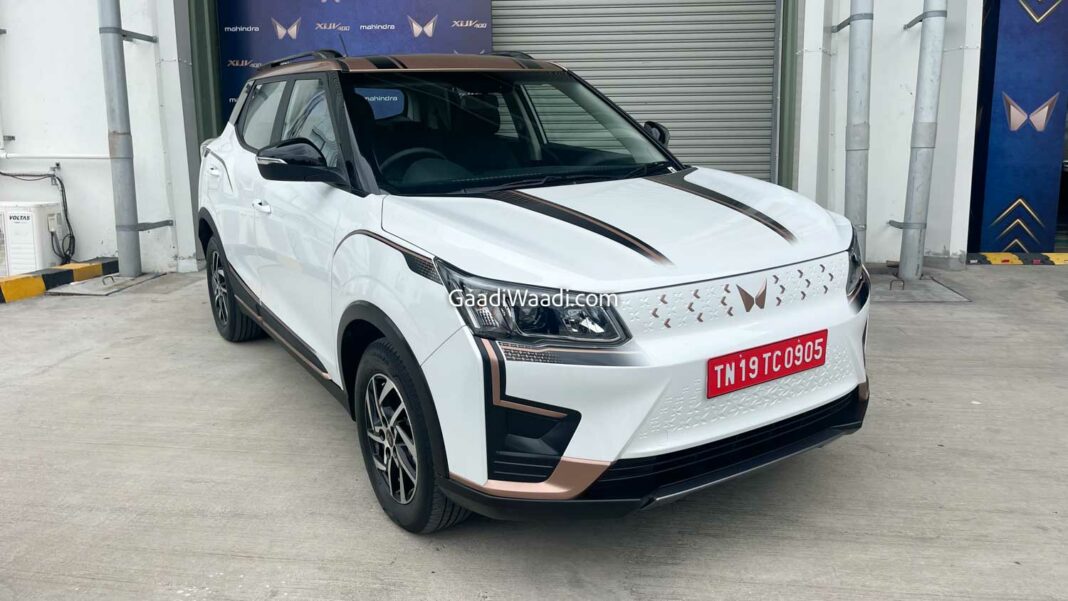 From Tata Tiago EV to the Mercedes EQS, buyers in India now have a wide range of electric vehicles to choose

With demand for electric cars going up due to the rising fuel costs and stringent norms by the government, many car brands are now launching and expanding their electric portfolio in the Indian market. If you are planning to buy a new electric car soon, here is a list of the 4 new electric vehicles that you can buy in India from February 2023.

The recently launched new XUV400 is currently positioned as one of the most practical and powerful electric cars in the country under Rs 50 lakh and takes on the rivals like the Tata Nexon EV and the MG ZS EV. 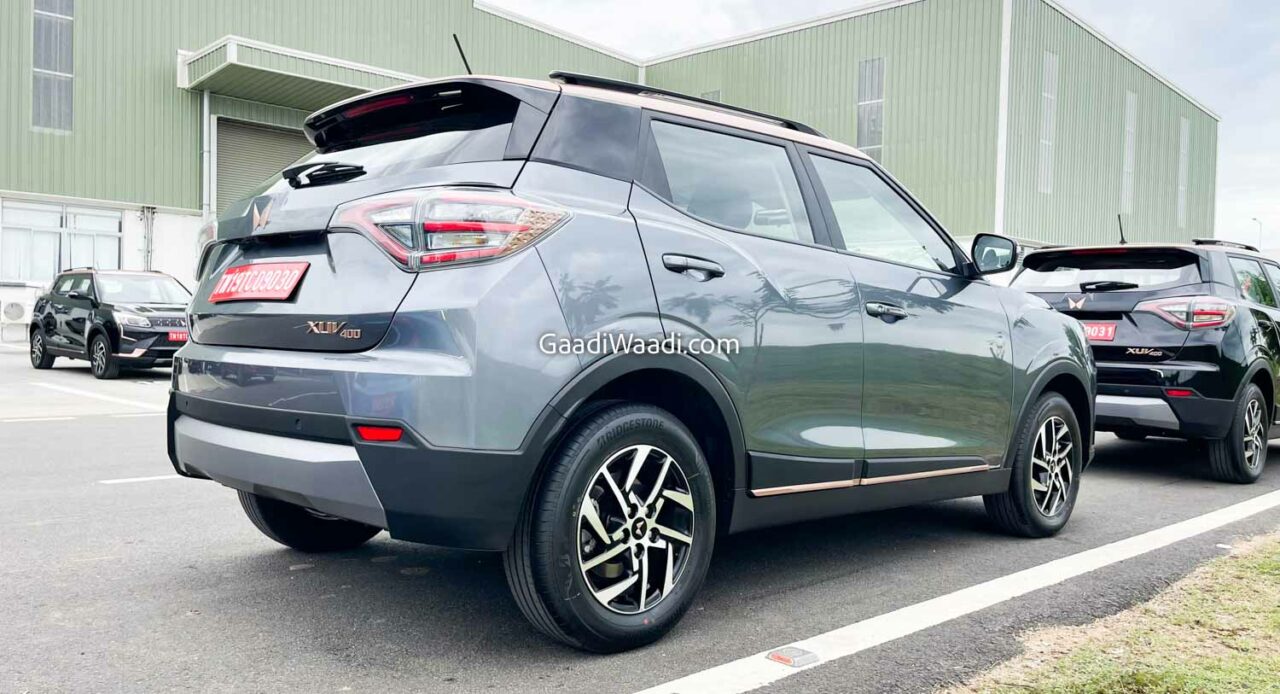 The new XUV400 is offered with a feature-rich and comfortable cabin, strong looks, and a powerful powertrain. Furthermore, it also boasts a strong real-life range of over 350 km on a single charge. The deliveries of the new XUV400 will begin in the first quarter of 2023.

The bookings for the new Tata Tiago EV are open and the hatchback is currently positioned as India’s most affordable electric car. It not only offers a practical cabin and a compact footprint but also gets a powerful powertrain and commendable range on a single charge. The introductory price of the Tiago EV starts from Rs 8.49 lakh (ex-showroom, Delhi) and Tata will be starting the deliveries of the new Tiago EV somewhere in January next year. 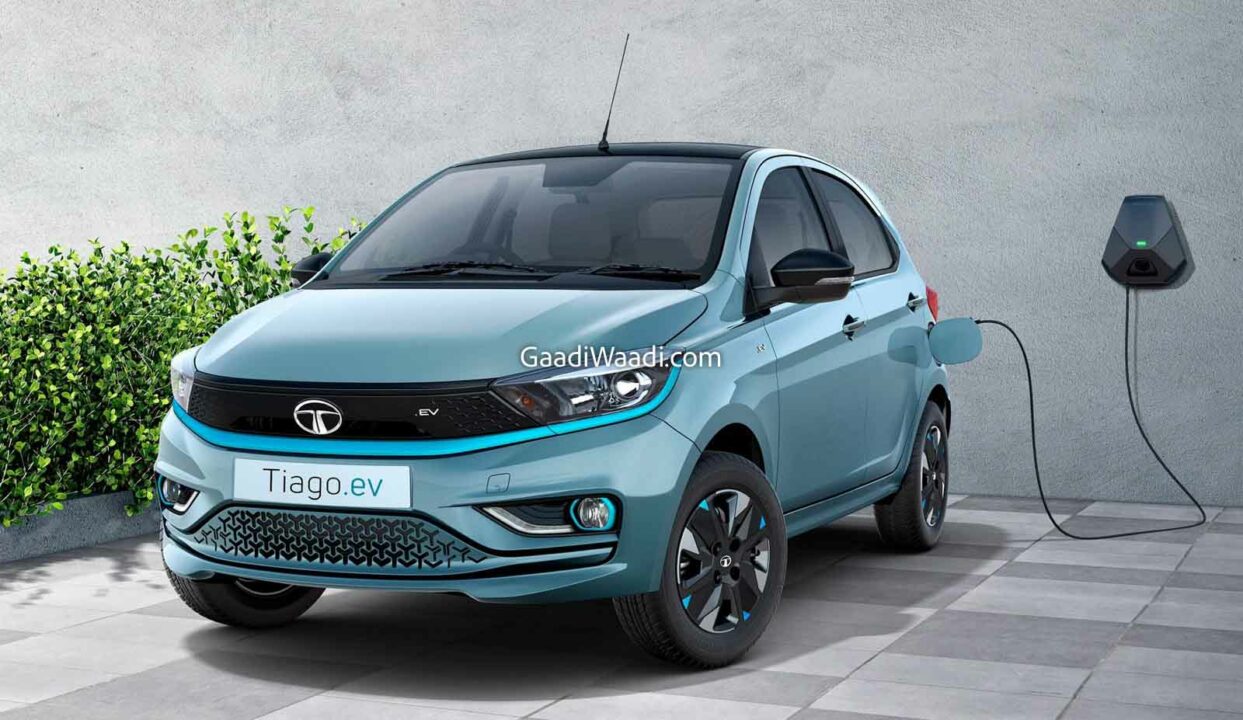 BYD recently became the largest electric brand in the world and is now expanding its line-up in the country. After a successful launch of the BYD e6 in India, the brand is now all set to introduce the new Atto 3 which is likely to be priced at around 36 lakh (ex-showroom, Delhi). 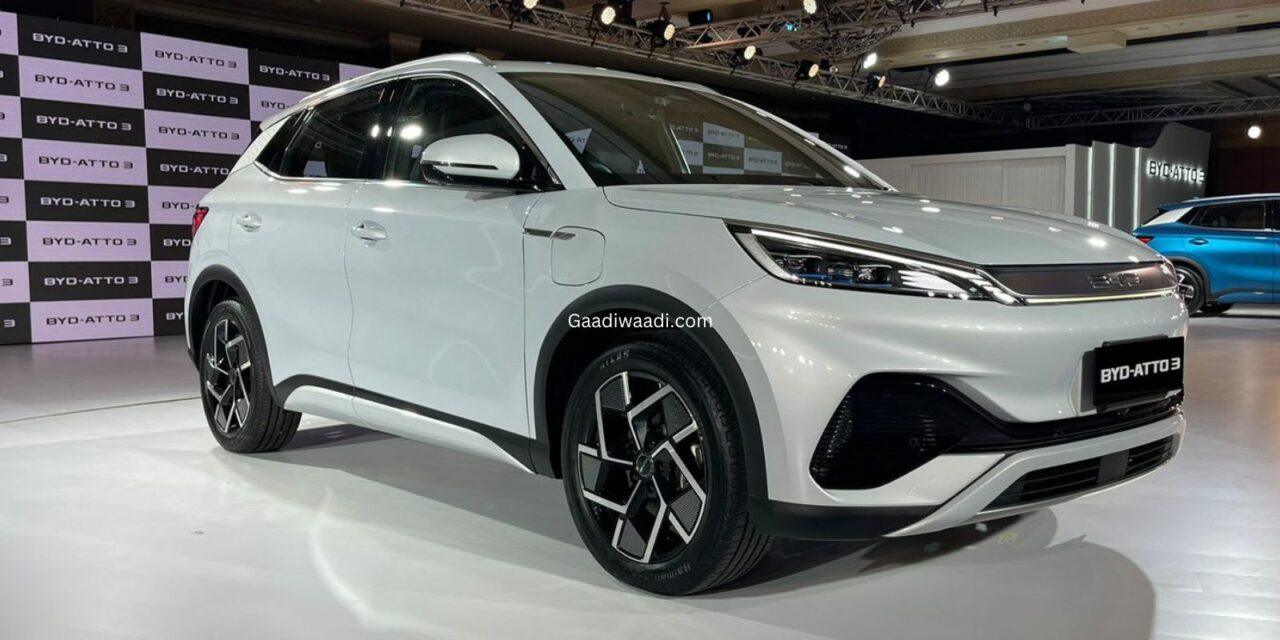 While the car boasts a real-life range of over 500 km, the brand is yet to share all the official specs and other details about the Indian-spec version. It will be brought into the country via the CKDD route and the deliveries will commence in January 2023 in India. 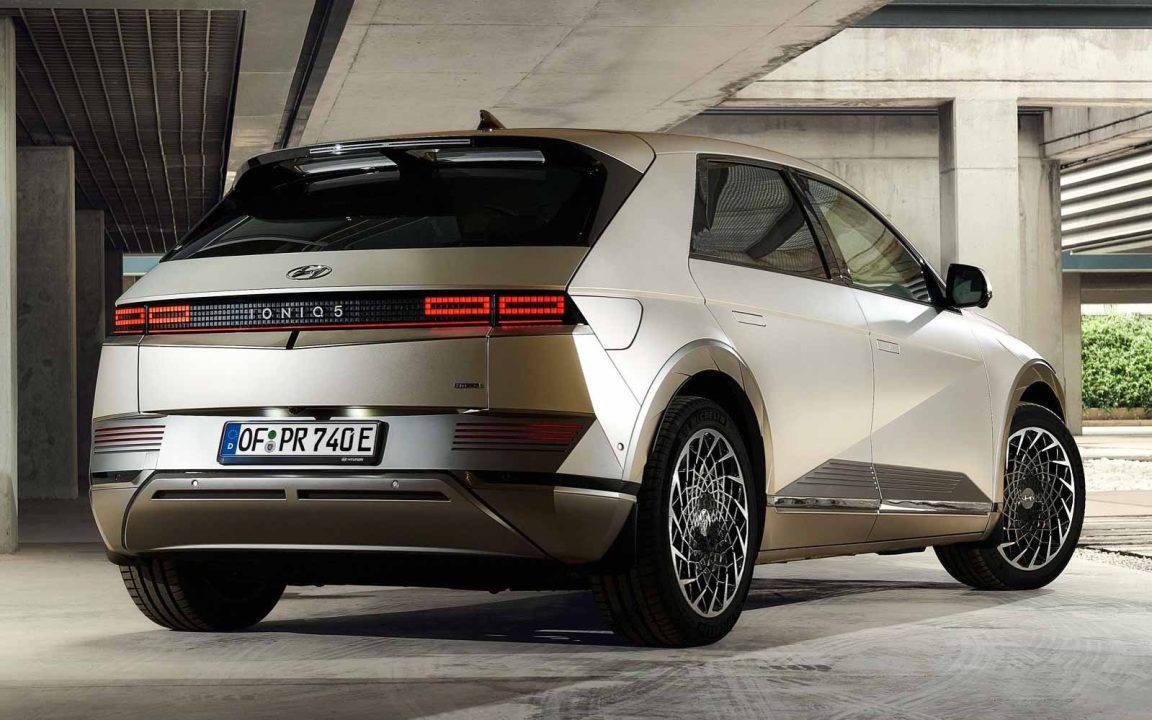 Hyundai is currently expected to be working on the new Kona facelift after which it will be launching the new Ioniq 5 in the country. Based on the new e-GMP platform, the new Hyundai Ioniq 5 will offer a claimed range of close to 500 km and will hit the showrooms in early 2023. More details are yet to be shared by the Korean carmaker.