Tata Motors is all set to launch a new hatchback and it will be the production version of 45X concept showcased at the Auto Expo last year in India. The company will also introduce a new platform called Alpha. The design theme of Tata Altroz will be based on Impact 2.0 Design philosophy and the production model might carry several elements from the concept.

The interior design of Altroz is inspired from the Nexon compact SUV and recently launched Harrier as the dashboard has a similar layout with a new touchscreen infotainment system in the middle while the instrument cluster design will be similar to Harrier.

The upcoming model will be packed with lots of features and the engine options include a petrol engine with a mild-hybrid system with manual and auto gearbox options.

Maruti Suzuki is developing a new micro-SUV and will carry S-Presso nameplate and it is expected to be launched in India on 30th September. The design is going to be completely new based on the Future-S concept showcased at Auto Expo last year. The upcoming model will meet the Bharat New Vehicle Safety Assessment Program (BNVSAP) as it effective from 1 April 2020.

The interior is going to be upmarket as the new model will be loaded with lots of features like all four-door power windows, rear parking sensors, dual airbags, ABS with EBD, speed alert, seat-belt alert and more. 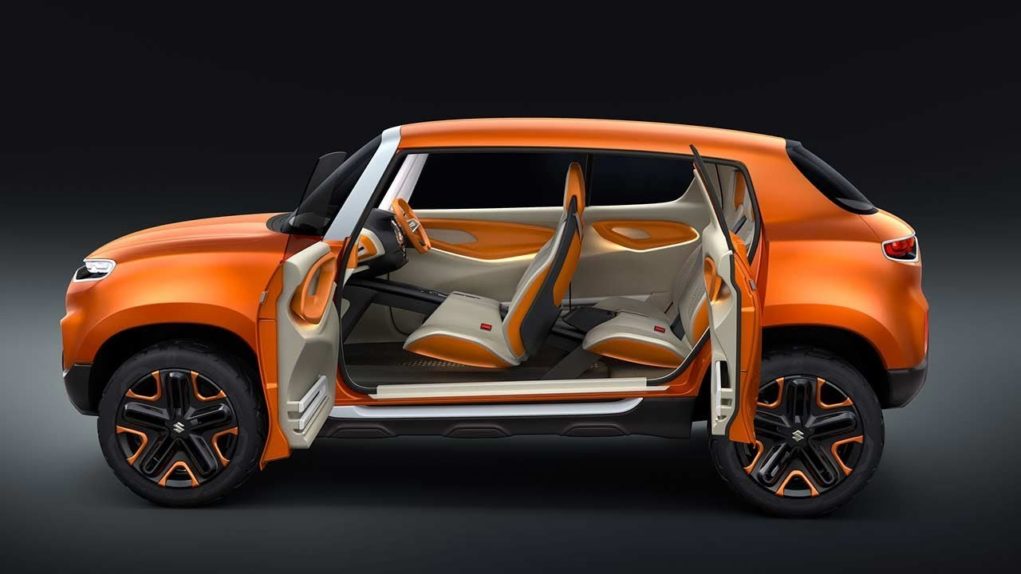 The engine is expected to be a 1000cc petrol engine producing 69 PS of power and 90 NM of torque, mated to 5-speed manual and AMT gearbox along with .8L F-Series engine.

In September-mid, Tata Motors will launch the facelifted Tiago along with the updated NRG version. On the outside, it will likely get LED Daytime Running Lights, an updated front fascia, 15-inch alloy wheels, etc on the high-end variants to make it in line with the upcoming Altroz premium hatchback. The Tiago has just received dual front airbags, ABS with EBD, corner stability control and rear parking sensors as standard across the entire range. 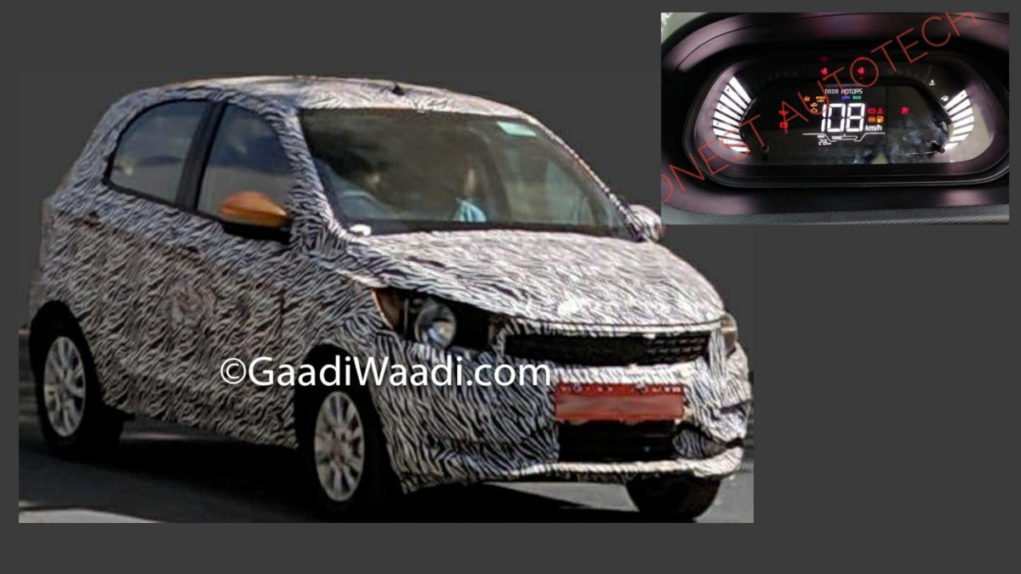 The body will be updated to meet stringent crash test norms coming into effect in July 2019 while the interior will receive new seat upholstery and trims along with more updates to attract new customers. The Tiago has remained as the best-selling model for Tata for around two years now and its momentum could continue with the arrival of the facelift.

Having been recently spied testing for the first time, the facelifted Kwid will comply with the upcoming crash test regulations along with a slew of cosmetic updates including a split headlamp unit with indicators and DRLs positioned above the main headlamps. Expected to go on sale towards the end of this year, the updated Kwid will also get newly designed bumper up front and rear, wider central air dam and a new grille section. 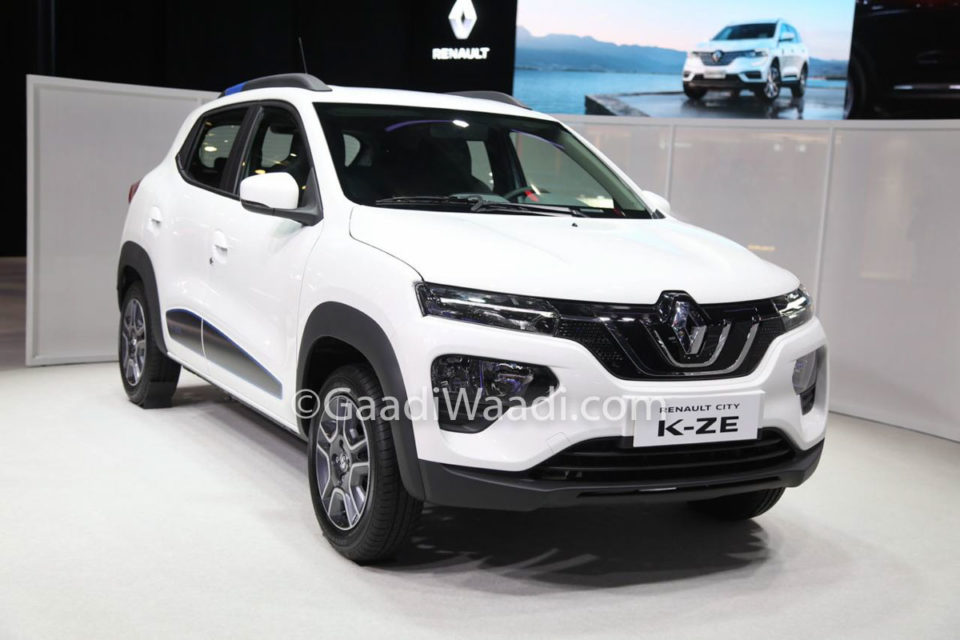 Other new bits expected are redesigned wing mirrors, new wheel covers, revised taillamps, etc while the features list will have driver side airbag, anti-lock brakes (ABS) with electronic brakeforce distribution (EBD), rear parking sensors, high-speed warning and front seatbelt reminder as standard. The existing petrol powertrains will be carried forward but we do not know whether they will be updated to meet BSVI norms or not upon launch.