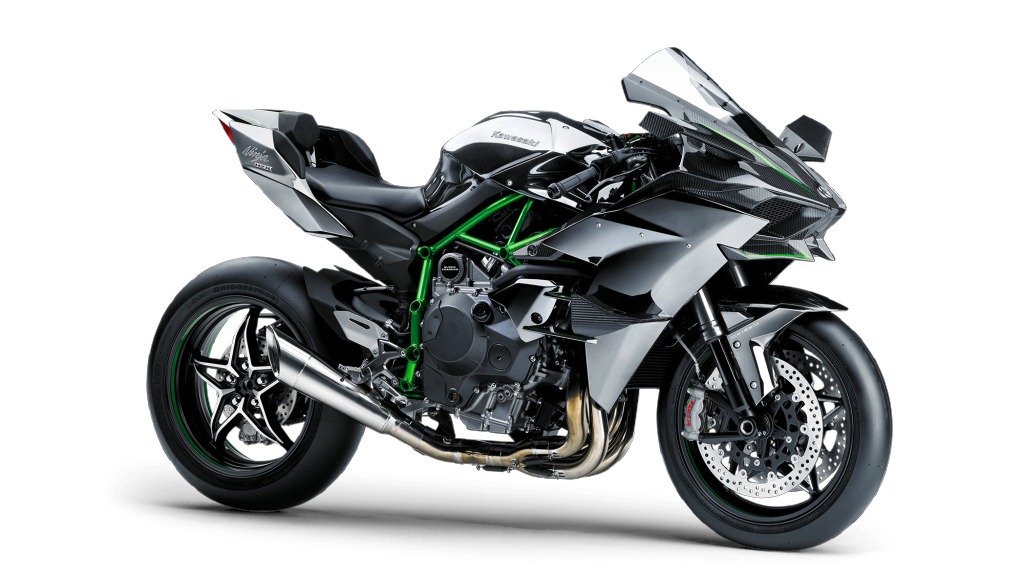 Kawasaki Ninja ZX-25R is expected to make global debut at the upcoming 2019 Tokyo Motor Show in October with rev range topping at 20,000 rpm

In the last several months, Kawasaki has reportedly been reportedly on a brand new Ninja 250 cc. Unlike the regular quarter-litre motorcycle, it will be entirely different as it is performance-based altogether. The Japanese manufacturer appears to be wanting to make the most out of its popularity in the 250cc space with the new machine.

More crucially, Kawasaki looks to have seen an underlying potential in a brand new 250cc segment with hardcore performance characteristics in mind. The upcoming small capacity sportsbike is said to boast a four-cylinder engine as Kawasaki could try to defy the odds with massive performance figures on paper.

Expected to be christened the ZX-25R, the brand new inline four-cylinder engine was expected to top the performance numbers of competitors like Honda CBR250RR at around 50 PS. However, new speculations surfaced on the interweb suggest that the powertrain will indeed generation a scarcely believable 60 PS (close to 60 horsepower).

Putting into context, it is 11 PS more than the standard Ninja 400 that competes against Yamaha YZF-R3 and KTM RC390. Another rumour indicates that the engine could climb as far as 20,000 rpm and we are certainly not making this up. The factors behind this purported brute of performance are yet unknown.

Moreover, we will have to wait and see how Kawasaki will pitch this quarter litre motorcycle in the segment with performance figures rivalling even the track-bred monsters in premier racing classes. If 60 PS maximum power output and the rev range topping at 20,000 rpm are true, Kawasaki should have used bespoke lightweight materials for the engine’s construction.

This could significantly up its pricing over the regular Ninja 250 as better stopping hardware and lighter materials could have been employed as well. The design of the Kawasaki Ninja ZX-25R is expected to be inspired by the Ninja H2 with LED lighting treatment all around along with a slew of electronic driver aids. Its global debut could be hosted at the 2019 Tokyo Motor Show in October.