Last year, the Indian auto industry witnessed new launches across different segments, as the customer preference and expectations have been constantly been varying. A few years ago, entry-level small cars dominated the sales chart and it is still the case but the percentage has certainly gone down.

This is due to the emergence of buyers anticipating value for money options in the Rs. 5-12 lakh slab largely and wanting to own cars that have premium appeal. In 2018, manufacturers, as well as suppliers, faced difficult tasks as depreciation against foreign currency, ludicrous fuel costs and GST wreaked havoc.

However, the issues could not stop the year from setting new records. The overall sales grew by around 5 percent with more than 33 lakh passenger cars retailed with Maruti Suzuki at the forefront of proceedings. While the projected double-digit growth became a distant dream, the Dzire drove to the top as the best-seller of them all. 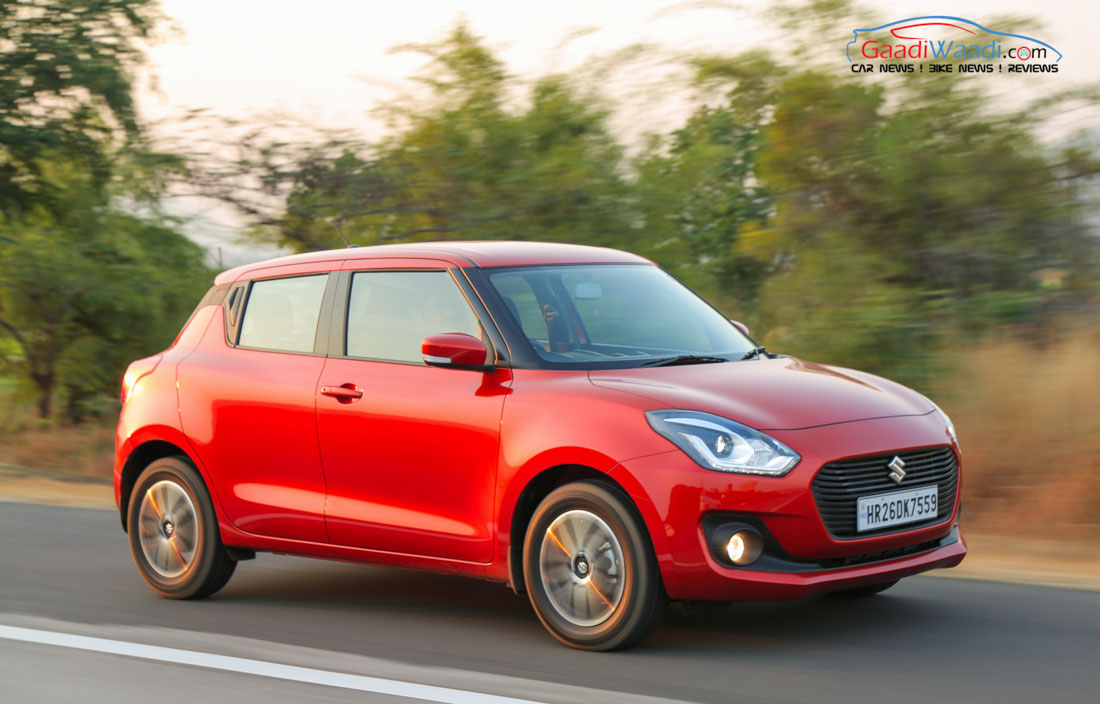 It was the first time a compact sedan had achieved such a feat. After receiving a new generation in May 2017, the Dzire was given a distinct identity and separated from being a Swift derivative, mainly in its nomenclature. At a total of 2,64,612 units, it overtook Alto that stayed as the most sold car of the year for 13 years previously.

The Alto did not enjoy the same success it did in 2017 and registered 2,56,661 units – more than 10,000 adrift of what it managed a year before. The difference between Dzire and Alto stood at 7,951 units. Compared to 2017, the Baleno and Swift swapped places in volume sales across the twelve months.

At third, the Swift recorded 2,23,630 units and was running high on the back of the new generation upgrade in February. The Baleno premium hatchback, on the other hand, registered 2,10,236 unit sales and led its segment comfortably from Hyundai Elite i20. The top four best-sellers crossed two lakh units individually and set new standards in India.