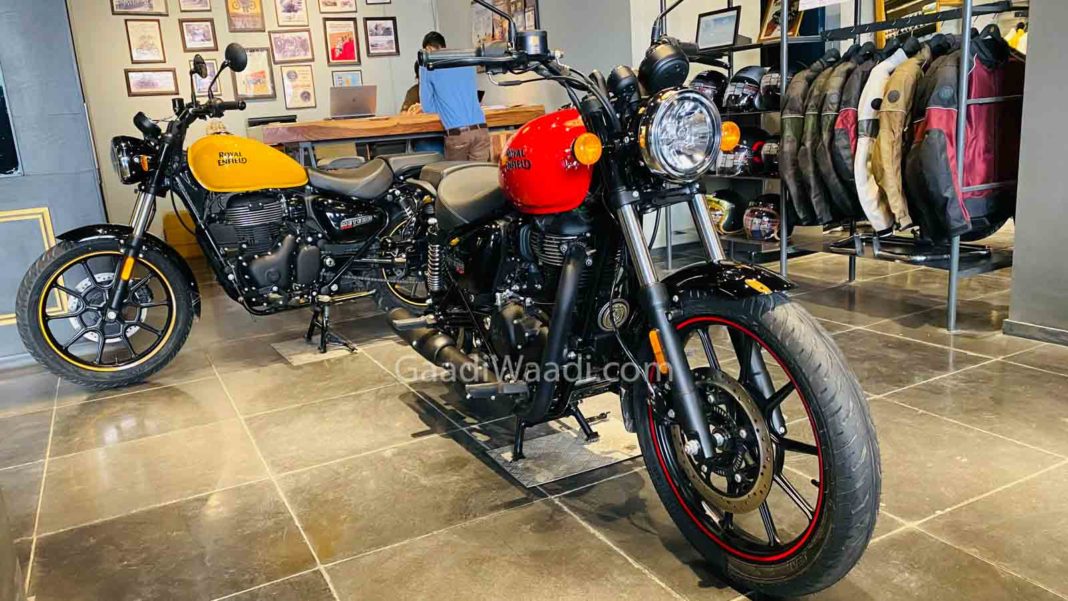 Royal Enfield is the undisputed leader in the 350 cc segment courtesy of its range of cruising motorcycles. In recent years, Jawa, Honda and Benelli entered the fray to give the previously unrivaled Royal Enfield motorcycles a tough run for its money. However, RE’s dominance lasts long and it can be clearly seen from the sales charts.

In the month of May 2021, the Classic 350 finished on top of the sales table with 9,239 units as against 23,298 units during the same period the previous month. The new generation Classic 350 is expected to go on sale around July 2021 and it will have an updated design and it will be based on a new double-cradle frame.

It will be powered by the revised 349 cc single-cylinder air- and oil-cooled OHC engine producing a maximum power output of just over 20 horsepower and 27 Nm of peak torque and is linked with a five-speed transmission. It will boast of a revised semi-digital instrument console, tripper navigation system, and dual-channel ABS system.

Following the new-gen Classic 350, Royal Enfield is expected to launch a cruiser based on the 650 Twins’ platform while a retro roadster is also in the works and it could be introduced in early 2022. The Bullet 350 finished in the second position last month with 4,557 units as against 9,908 units during the previous month of April 2021.

This led to a negative Month-on-Month volume growth of 54 percent. The Royal Enfield Meteor 350 finished in the third position in May 2021 and is the first model based on the new J platform that also underpins the upcoming range of 350 cc motorcycle. It garnered 3,375 units last month as against 7,844 units in the previous month with 56.9 per cent de-growth. 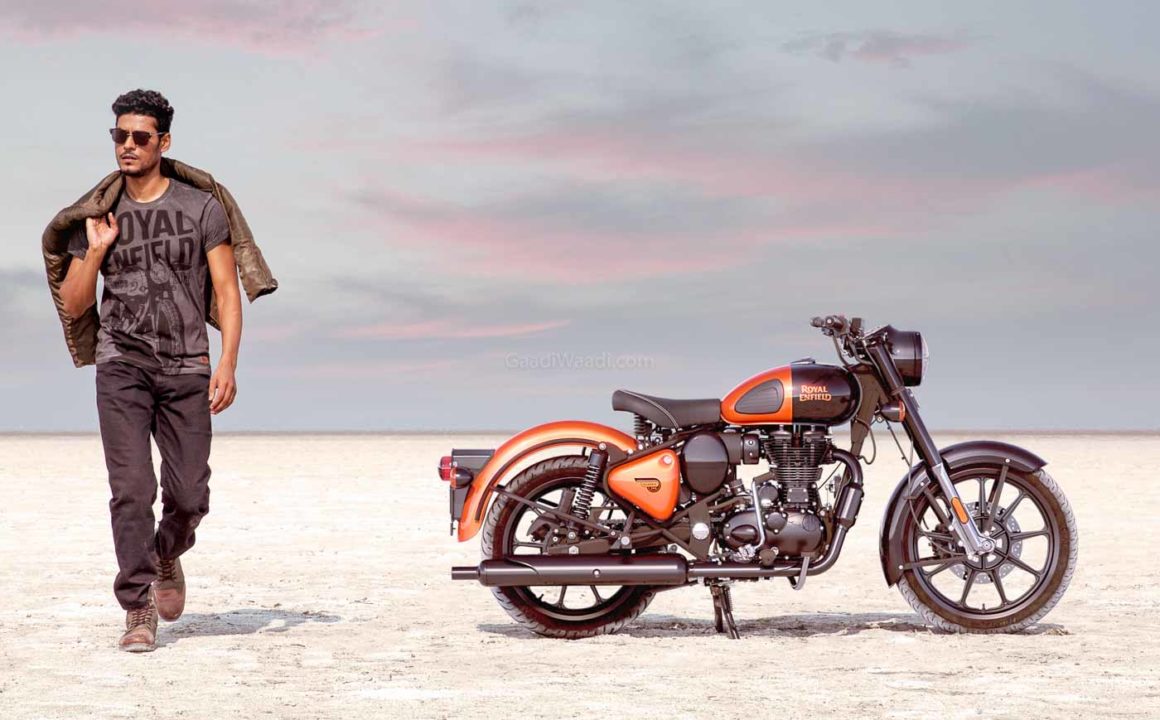