In the month of June 2022, Royal Enfield’s classic 350 continued to finish at the top of the 350 cc motorcycle sales standings in India. The latest generation Classic 350 was introduced last year and it has been well received and in recent months, its volume numbers are highly impressive. The Classic 350 posted a total of 25,425 units last month.

This, when compared to the same period in 2021 with 17,377 units, a YoY positive sales increase of 46.3 per cent, was noted. The Meteor 350, which has several commonalities with the Classic 350, finished in the second position with 8,645 units against 8,770 units during the corresponding period in 2021 with a YoY negative sales growth of 1.4 per cent.

Both the Classic 350 and Meteor 350 are based on a double cradle frame with a revised 349 cc OHC engine and they produce a maximum power output of just over 20 hp and 27 Nm of peak torque. The same combination will be used in the upcoming Bullet 350. The next generation Bullet has already been caught testing a couple of times on public roads. 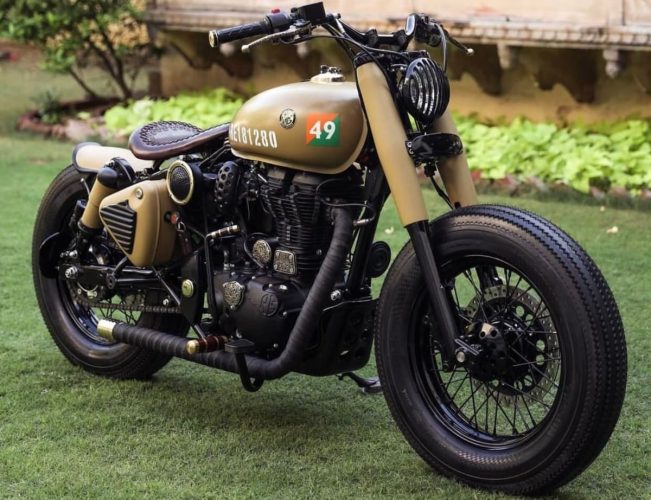 In addition, the soon-launching Royal Enfield Hunter 350, touted to be the most affordable RE ever with a price tag of around Rs. 1.6 lakh (ex-showroom), will also share underpinnings with the Classic and Meteor. The Bullet 350 recorded a domestic tally of 5,893 unit sales last month as against 5,317 units during the same period in 2021.

This led to a YoY volume increase of 14.4 per cent. To further strengthen its presence in the 350-650 cc space, RE is working on a slew of new motorcycles including the Himalayan 450, a trio of 650 cc motorcycles and so on.