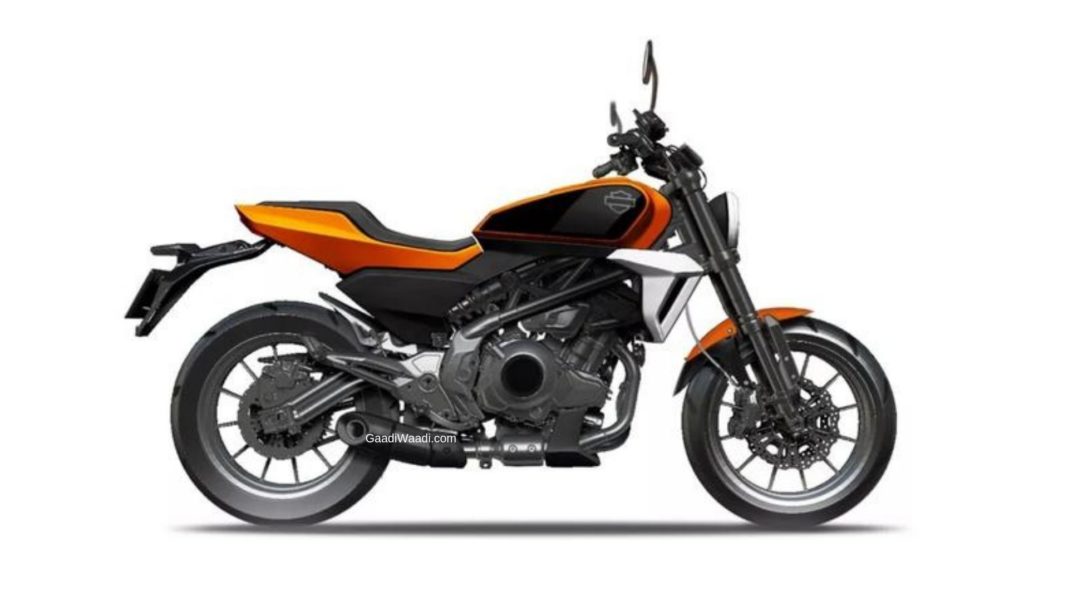 It is being said that Harley Davidson, the iconic American bikemaker, has just finished the design phase of its upcoming 338cc Streetbike that is being developed in partnership with Qianjiang.

This development was marked by a small ceremony where the American and the Chinese partners were seen approving the design. With the design zeroed in, the two companies are now working towards pushing the motorcycle towards production at the earliest. The manufacturing of the new model will be handled by the Chinese partner.

While no image of the upcoming 338cc Harley Davidson streetbike was released, the new model, in a sketch published by the American bike manufacturer, looked a fair bit like the Benelli 302S. In fact, the upcoming model and the 302S would be seen sharing the trellis frame, motor, swingarm, suspension, and braking components. 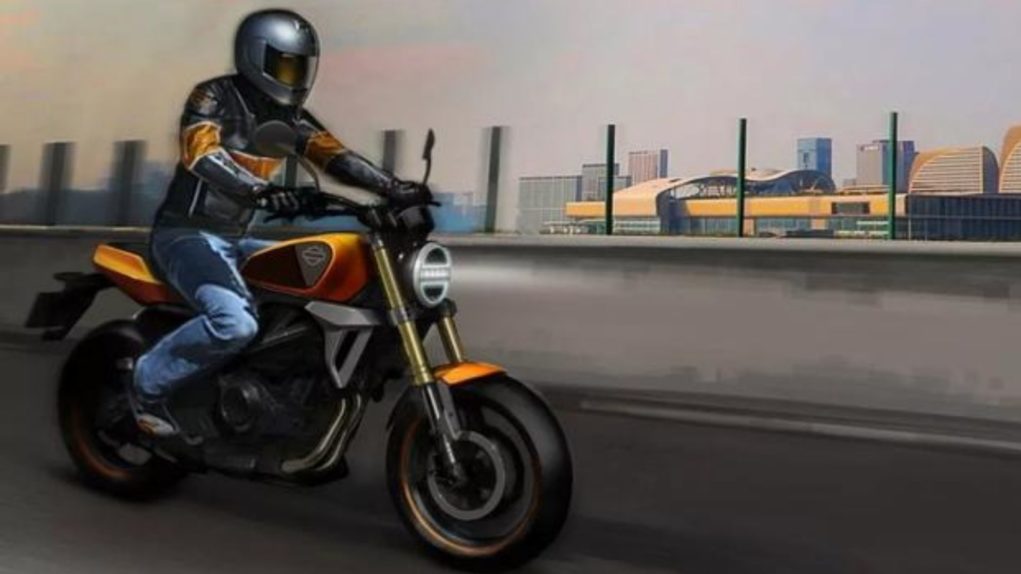 Powering the upcoming streetbike will a 338cc powerplant that has been derived from the combination of 45.2mm stroke from the 302S’s motor and a large 69mm bore from the 500cc twin unit of the TRK 502 and Leoncino 500 models. In fact, the new engine will even go on to power the upcoming version of the 302S.

In terms of the nomenclature, the upcoming Harley Davidson 338cc motorcycle could be called the HD350, which would become the entry-level moniker in the company’s model portfolio. Official confirmation of the same, however, is unavailable and only time would unwrap the reality.

The production of the upcoming Harley Davidson 338cc motorcycle will commence in China by late 2020. It’s India launch will take place only in 2021 and expect the motorcycle to cost roughly Rs 4 lakh on-road.