In the calendar year 2023, Maruti Suzuki, Toyota and Hyundai are expected to bring in three all-new sub-four-metre SUVs to the Indian market targeting high volume sales. With the compact SUV segment booming, manufacturers are looking at ways to lure in customers and resultantly more new models are waiting in the pipeline. Here we have given you details about the three upcoming SUVs:

Maruti Suzuki has been road testing a crossover based on the Baleno premium hatchback for months now and is expected to make its global debut at the 2023 Auto Expo in January before reaching Nexa showrooms in the following months. It will be powered by a 1.0-litre three-cylinder turbocharged petrol engine, likely producing around 100 PS maximum power.

It will likely sit on the same platform as the Baleno as the lightweight Heartect architecture could be utilised while the features list could be shared between them. It could come with a floating nine-inch touchscreen infotainment system, a heads-up display, automatic climate control, a 360-degree camera system, multiple airbags and much more. 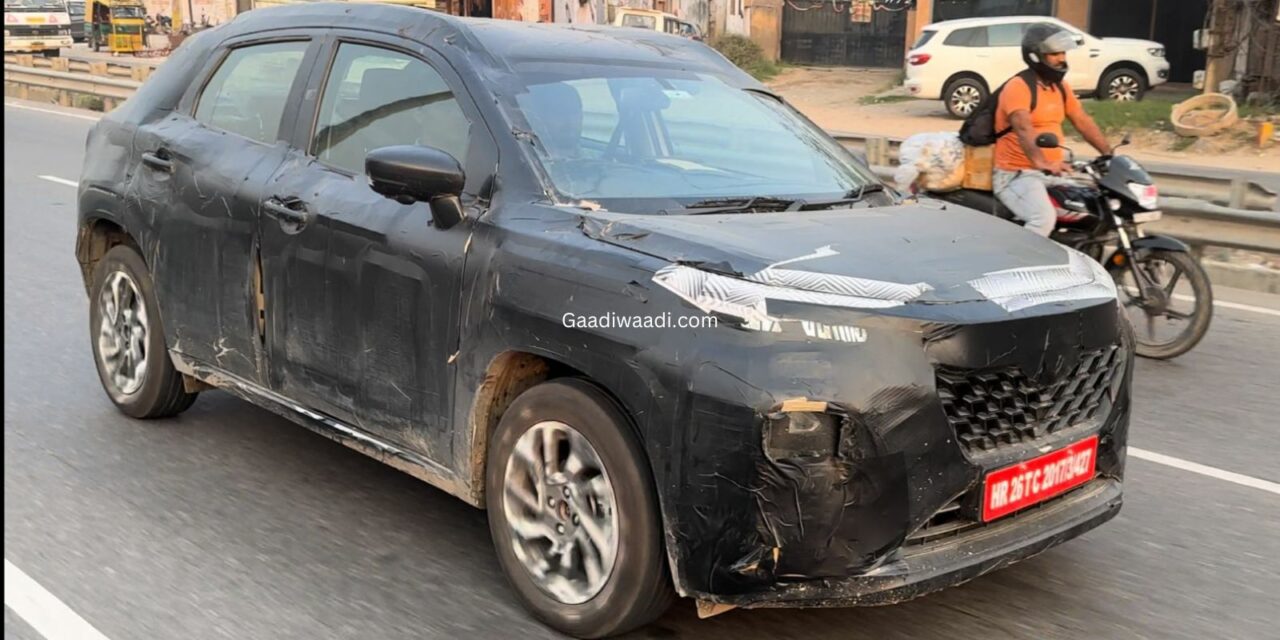 The badge-engineered version of the Maruti Suzuki Baleno Cross could be introduced under the Toyota Taisor banner in the middle or second half of 2023 in India. As the Urban Cruiser compact SUV is seemingly discontinued, the Japanese auto major does need a volume seller to accompany the Glanza and the Taisor could be that model taking design inspiration from the global Yaris Cross.

It could share the platform, engine and mechanical bits with the Baleno Cross while the equipment list could also be similar with the major differentiator being the design.

Hyundai will reportedly launch a micro SUV to take on Tata Punch in late 2023 and it could be previewed through a near-production concept at the upcoming Auto Expo. The five-seater could sit on the same architecture as the Grand i10 Nios and it could be equipped with the familiar 1.2-litre petrol engine upon arrival.