The compact and midsize SUV segments have been well received amongst customers over the last three to four years and taking advantage of their popularity, we have seen car producers bringing in a number of new products in the five- and seven-seater configurations. The segments do possess untapped potential and in the coming years, we will witness new arrivals as well.

Nissan India has confirmed that it will introduce a seven-seater full-sized SUV sometime next year. The new generation Nissan X-Trail was showcased at an event in New Delhi alongside the latest global-spec Qashqai and Juke. Recently both X-Trail and Qashqai were caught on camera and the X-Trail will be the first to be launched locally.

The Japanese auto major appears to be planning to launch imported and locally assembled vehicles in regular intervals ahead of the arrival of heavily localised CMF-B platform based models in the future as its current portfolio only has Kicks and Magnite. The upcoming X-Trail will rival Toyota Fortuner, MG Gloster, Mahindra Alturas G4, Isuzu MU-X, Skoda Kodiaq, VW Tiguan and so on. 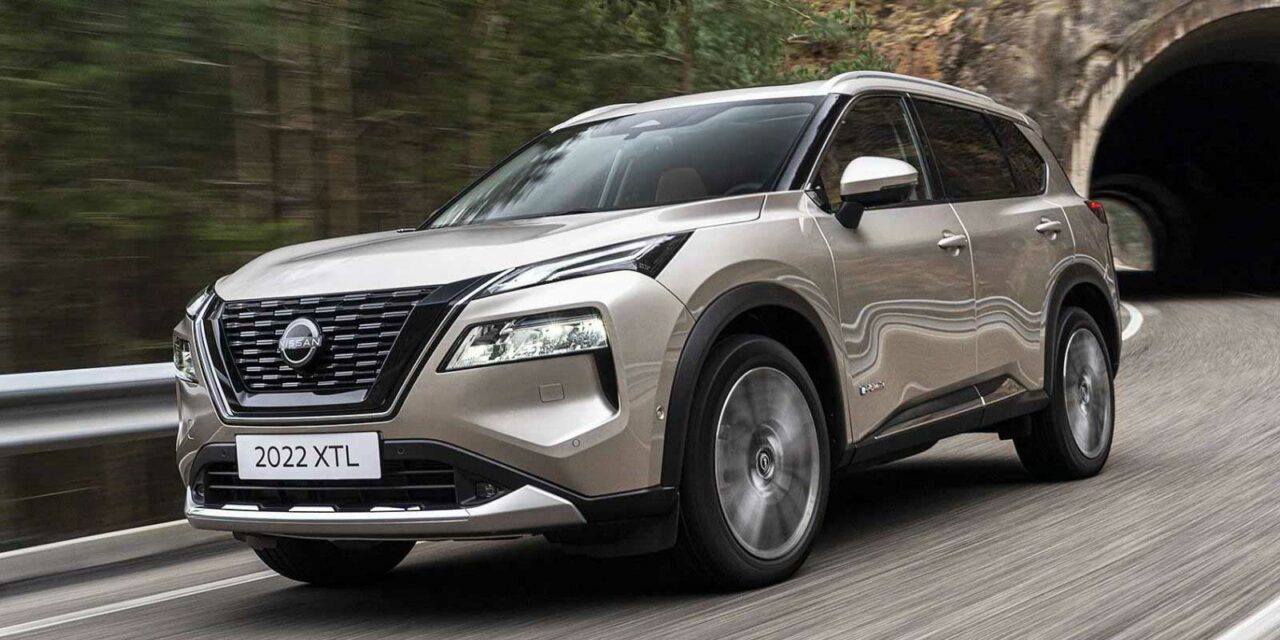 It is underpinned by the CMF-C architecture shared with the Mitsubishi Outlander and is equipped with a variable compression ratio 1.5-litre VC-Turbo petrol three-pot mill, which works in concert with the second-generation e-POWER system. The latest e-Power tech is claimed to offer improved power, smoothness and quietness while being more efficient.

The next-generation Toyota Fortuner is also said to be under development and it could make its world debut sometime in 2023. It will boast a thoroughly redesigned exterior and a brand new interior while the features set will be more advanced with the addition of new equipment and technologies pertaining to comfort, convenience, safety, entertainment and connectivity.

The updated version of the Tata Safari is expected to make its local debut next year and it will have cosmetic updates and interior feature additions likely including ADAS (Advanced Driver Assistance Systems). However, we do believe the 2.0-litre turbo diesel engine to be retained developing around 170 PS maximum power and 350 Nm of peak torque.