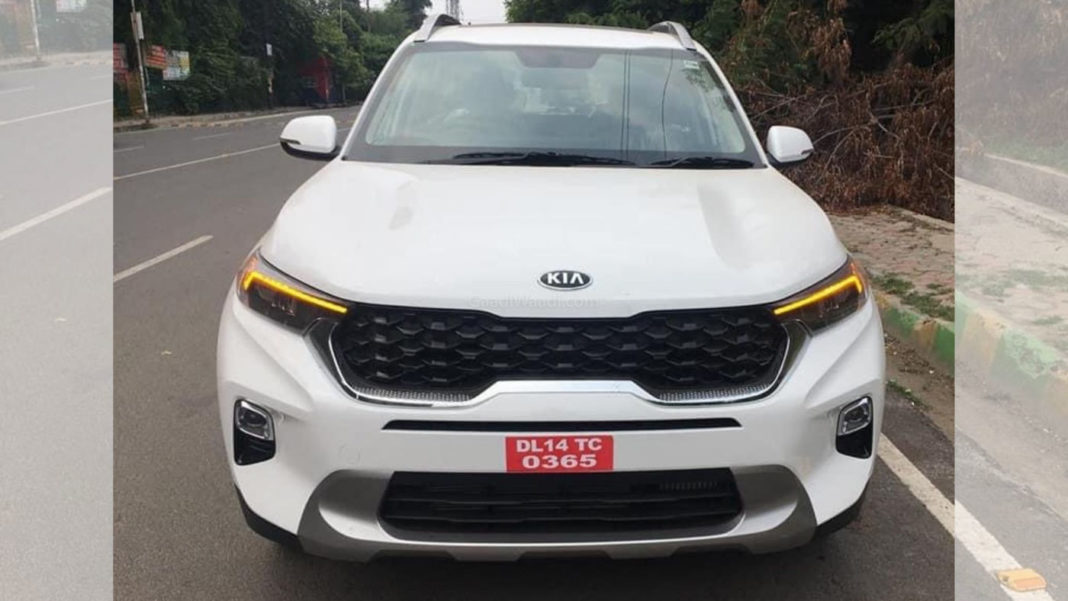 With the festive season just around the car, a host manufacturers are lining up to launch new products in the market in the coming weeks

The Indian automobile industry is gradually recovering from the unprecedented economic slowdown that it faced in the last few months, and hence manufacturers are resuming to launch their new respective offerings. Also included in the upcoming launches are some products that have been heavily anticipated for a very long time, but have been delayed for reason or another.

The Kia Sonet sub-4m SUV, the new-gen Mahindra Thar as well as the Royal Enfield Meteor 350 are one of the most highly-awaited offerings in the Indian market, and all three are set to be launched in the market soon. Ahead of their respective debuts, here are all the details that you need to know about the three –

Kia Motors is all set to launch its third product in the Indian market on September 18, i.e., the Sonet sub-4m SUV. The car will go on to set new standards in the segment, thanks to its extensive equipment list that consists of a 10.25-inch touchscreen infotainment system, a digital MID, UVO connected-car tech, ventilated front seats, Bose premium audio system with LED sound mood lights, an electric sunroof, multi-drive and traction modes etc. 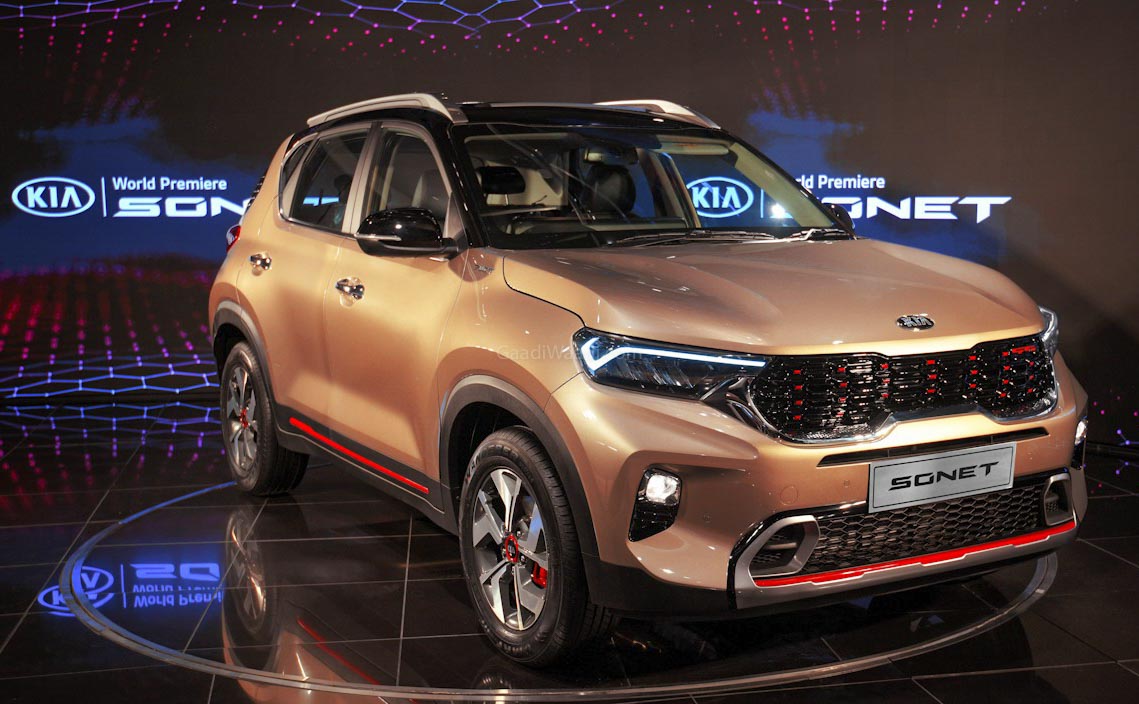 After months of speculation, Mahindra finally revealed the new-gen version of the Thar on August 15, 2020, and a launch is set for October 2 this year. Mahindra has certainly worked rigorously to make the Thar a more capable off-roader, as well as a much better urban car. 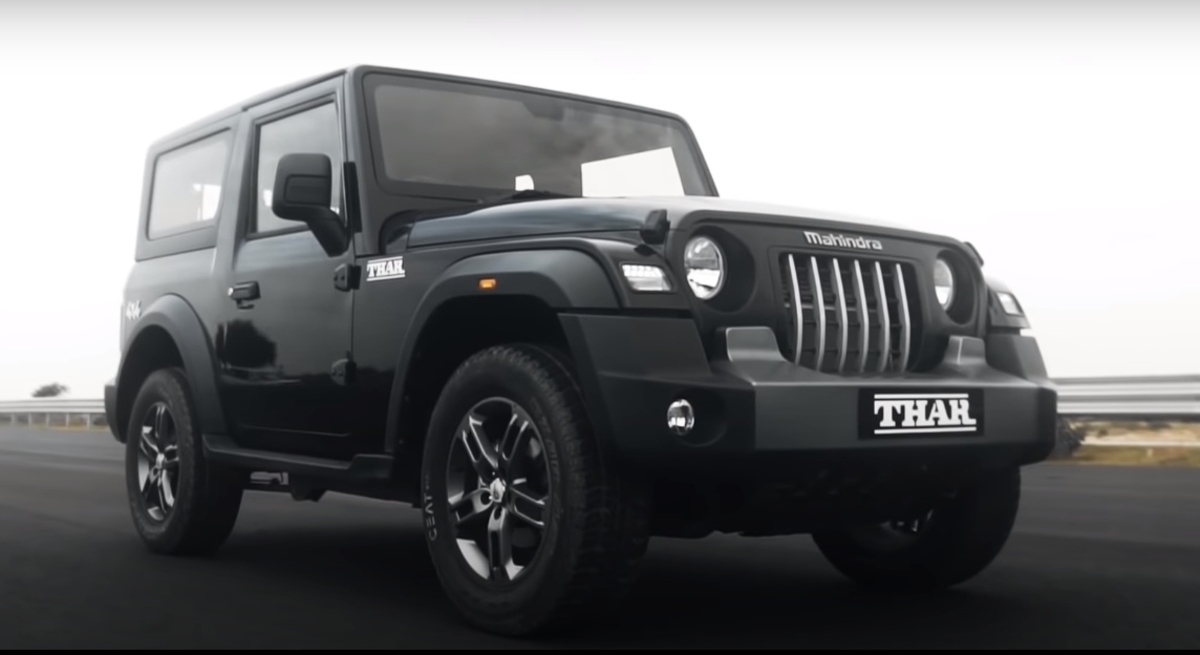 It is no secret that Royal Enfield is working on launching a replacement for the now-discontinued Thunderbird called the ‘Meteor 350’. The automaker did reveal that the bike will be underpinned by an all-new J platform, and will be equipped with a new 349 cc, air-oil cooled, SOHC, single-cylinder engine that produces 20.48 PS power and 27 Nm torque. 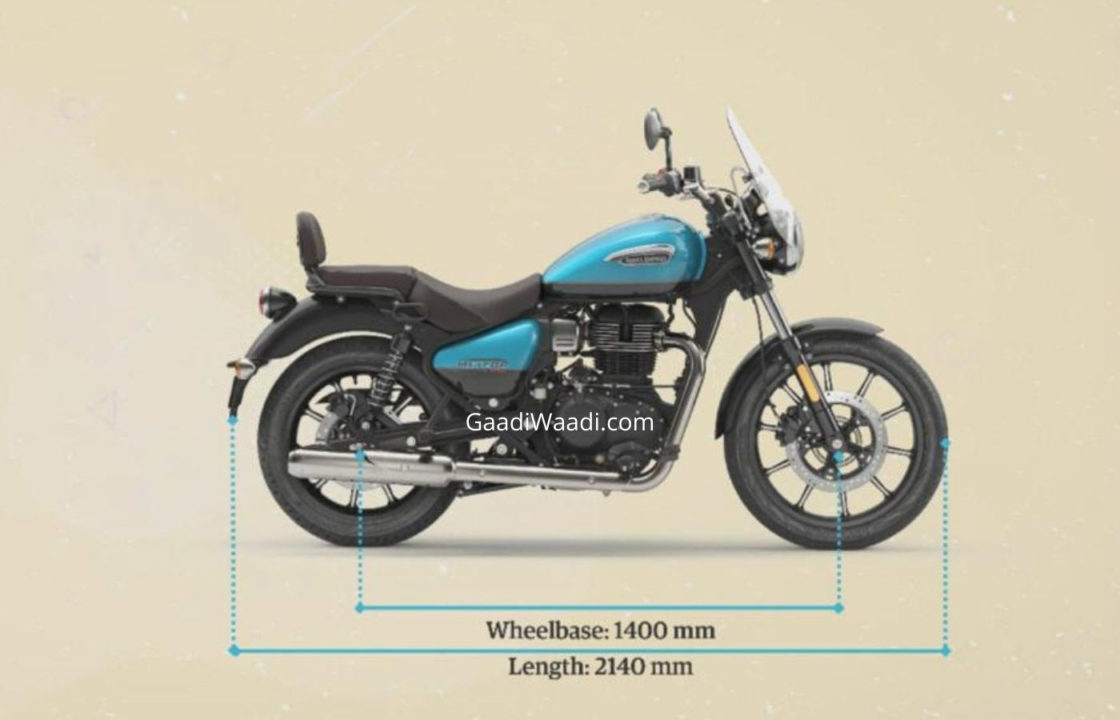 The Meteor 350 will be high on features, since leaked brochures revealed that it will be equipped with features like a semi-digital instrument cluster with Bluetooth connectivity as well as a small colour TFT screen to display turn-by-turn navigation. A USB charging port will also be included.