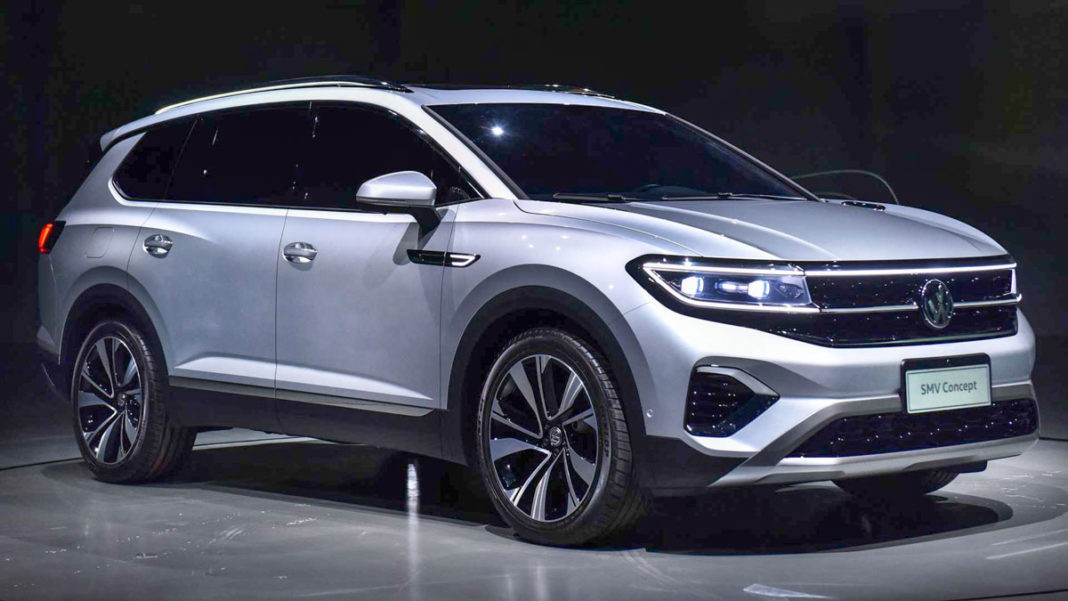 Volkswagen India will be seen introducing four SUV models in the country over the next two years, to showcase 3 SUVs at upcoming Auto Expo

It is being reported that after years of dull sales performance, Volkswagen India is planning to up its game by launching a slew of new models that could bring more customers under the Indian umbrella. The company will launch four SUVs in the market, with the first SUV looking all set to launch in the second quarter of next year.

The company’s decision to launch only SUV models in the country is backed by the huge demand for Sports Utility Vehicles in the last few years. Speaking on his company’s plans, Steffen Knapp, Director, Volkswagen Passenger Cars, has said, “We will showcase our new brand philosophy and strategy for India 2.0 as well as three of our new SUV offerings at the Auto Expo 2020. The first ones of these will be launched in the second quarter of next year and our smallest SUV, nicknamed A0 SUV, will be rolled out in 2021.”

He has further added, “We have realised that value for money and constant newness is the key to keeping the Indian customer engaged,” Knapp pointed out, adding that the company was also working on bringing down the cost of ownership by more than 30% as part of this focus. 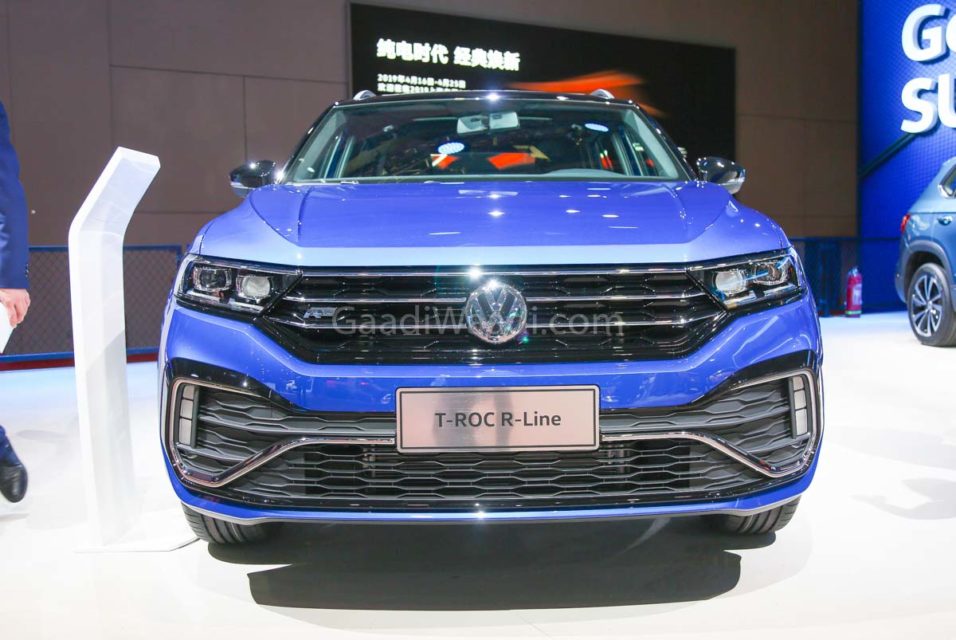 At the Auto Expo 2020, which will be held from February next year, the company could showcase the Volkswagen T-Cross Compact SUV in the country for the first time ever. This model will go on to rival the likes Hyundai Creta and Nissan Kicks.

Rumours abound that the India-spec Volkswagen T-Cross would look bolder than its international sibling. The Indian version will be likely longer by 100 mm, which should ensure enough space for five occupants.