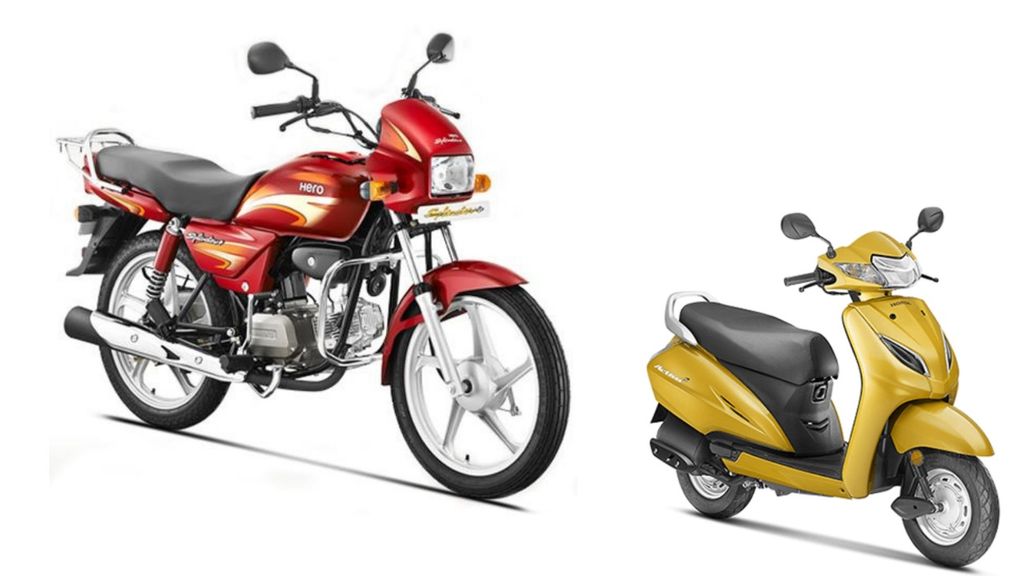 Hero Splendor and Honda Activa are the two best selling two-wheelers in the Indian market as both models change their position always. Hero managed to sell 30,05,618 units of Splendor in FY19 compared to 27,33,586 units in FY18, which is an increase of 10 per cent and sales growth is expected to continue this FY also.

After years of positive growth, Honda registered negative growth for Activa last FY as the Japanese manufacturer sold 30,08,334 units in FY19 compared to 31,54,030 units in FY18, which is a sales drop of 5 per cent. Since the middle of last year, the Splendor managed to beat Activa consistently each month.

The entry-level scooter segment is experiencing a drop in sales as customers prefer 125 cc scooters, which offer more performance and features. The drop in sales of Activa has affected overall sales of Honda as the company registered a negative growth of 4.4 per cent compared to Hero’s positive sales growth of 3.1 per cent. 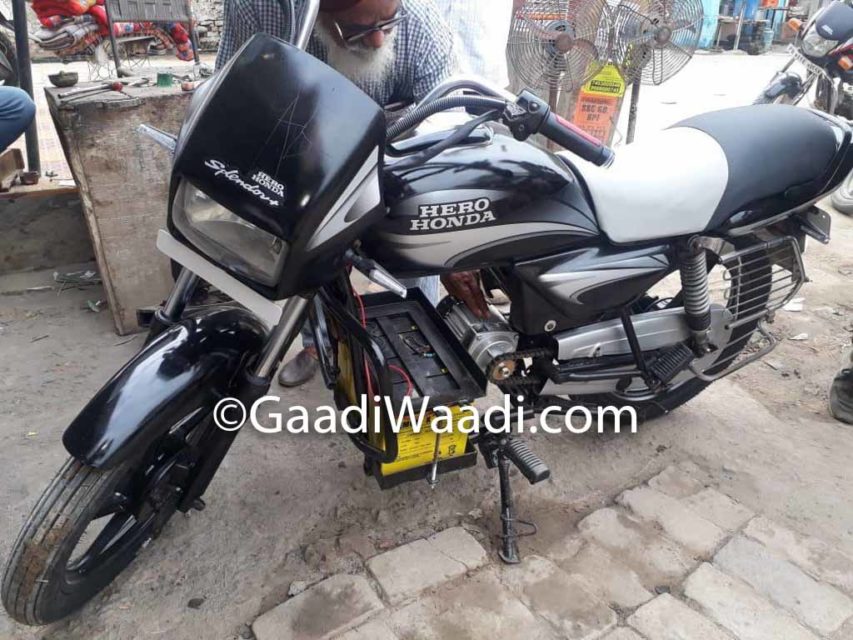 Apart from Honda most of the mainstream manufacturers registered positive sales growth in FY19. Honda is currently working on an updated version of Activa and it is expected to be introduced in coming months as the new model has been spotted on test. The company has made so many changes for the scooter.

The front gets new fender along with tweaked body panels while the headlight will continue to be LED light. One of the major changes in the new model is the introduction of telescopic forks, which will improve handling and comfort. The Activa also comes with black finished alloy wheels and it might be offered only on top-spec variants.

Honda Activa 6G also gets disc brake at the front and drum at the rear along with CBS braking system. The instrument cluster is carried over from the current model as the speedometer is analogue while all other information is displayed on the digital screen. The Activa will continue to be powered by the same engine from the current model.