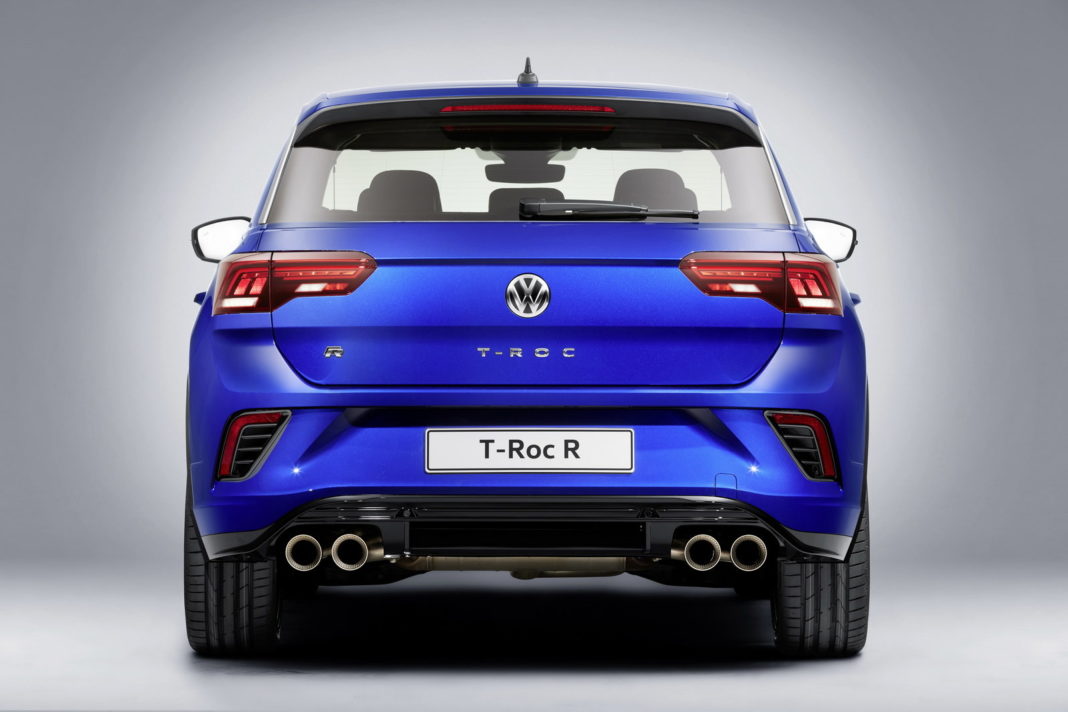 Volkswagen T-Roc GTE could be launched following the GTE treatment to the Tiguan; could use the PHEV system found in Golf

Volkswagen’s India division introduced the T-Roc domestically last month, priced at Rs. 19.99 lakh (ex-showroom). The crossover is brought into the country via CBU channel from Spain and is powered by a 1.5-litre Evo TSI four-cylinder turbocharged BSVI petrol engine producing 150 PS and 240 Nm. It is paired only with a seven-speed automatic transmission.

Globally, the five-seater is a popular compact model as well and utilising its good reception, Volkswagen has expanded the range to cater to a wide band of customers. The T-Roc’s range comprises of the regular crossover, the performance-based T-Roc R and the two-door T-Roc Cabriolet. According to a recent report surfaced on the interweb, VW is planning to add yet another new version.

The German auto major is expected to develop a performance-oriented T-Roc GTE with a PHEV system. This speculation comes on the back of VW’s Project Manager for Electric Drivertrains, Kai Philipp, stating that the modular MQB architecture gives his brand the opportunity to do such exercises. Volkswagen will likely be looking to launch the Tiguan GTE next as it has already been spotted testing. 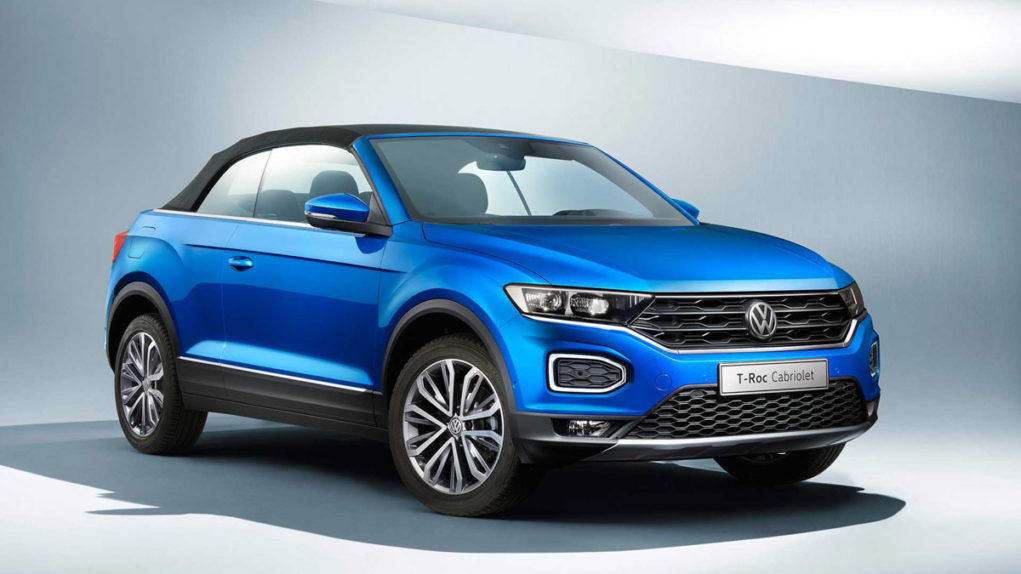 It could go on sale when the facelift gets launched globally sometime during the course of this year as the Tiguan is a top-selling SUV. The T-Roc GTE should not be ruled out of the equation as Volkswagen is keen on expanding its plug-in hybrid technology across its portfolio. It will help in the company on a longer term, as it reduces carbon footprint and is line with the strategy of turning fully electric in the near future.

As for the powertrain, Volkswagen could incorporate the latest plug-in hybrid technology found in the Golf in the Europe. It will likely be equipped with a 1.4-litre turbocharged TSI four-cylinder petrol engine connected to an electric motor and a battery pack capable of 13 kWh. It is good enough to produce a maximum power output of 241 hp and 400 Nm of peak torque.

The plug-in hybrid drivetrain is mated to a six-speed DCT automatic transmission. It could be positioned between the T-Roc R and the diesel-powered variant. Seeing the response, VW might consider locally assembling the T-Roc in the near future but whether the GTE will be considered or not is yet unknown.