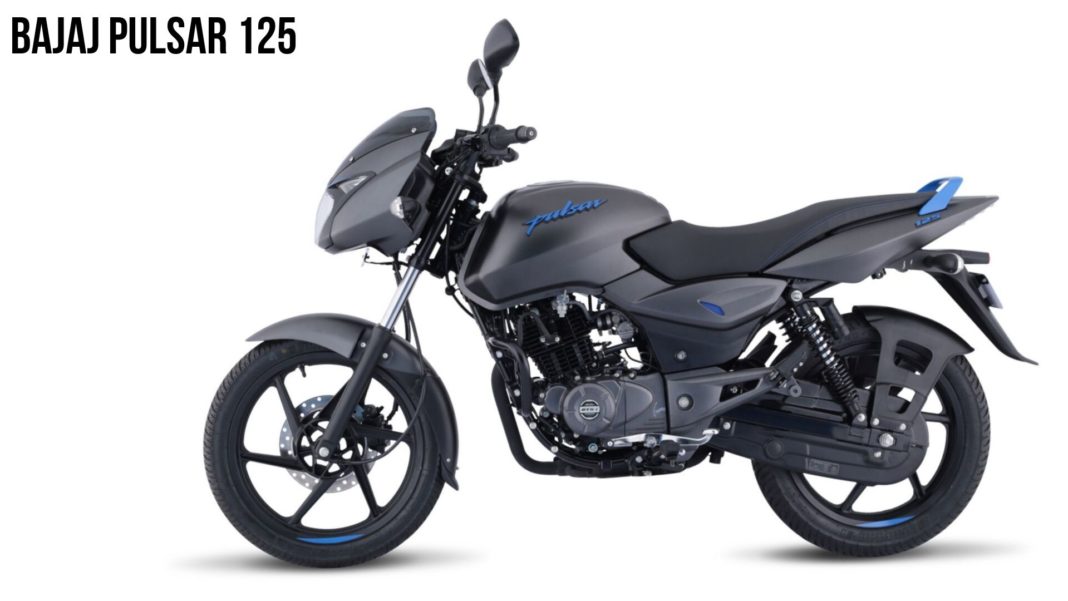 The Pulsar 125 was responsible for garnering 24,732 units for Bajaj while the sales of the Pulsar 150 was down by a massive 54 per cent

Bajaj Auto finished in fourth position behind TVS Motor Company in the monthly sales charts for January 2020. The homegrown manufacturer ended up trailing Hero MotoCorp, Honda and TVS with a total of 1,57,796 units domestically. The Chakan-based brand was 5,211 units short of TVS’ tally and it was mainly due to its popular models not performing as well as they used to be.

With the BSVI emission standards coming into effect from April 1, 2020 the deadline is inching closer and two-wheeler companies are working behind the curtains to make their products stick by the stringent regulations. Furthermore, the dealerships are facing tough tasks to clear out the existing BSIV stocks as they cannot be sold beyond the deadline legally.

The sales number we see in the opening quarter of this calendar year may not serve the ground reality due to production cuts and strategic moves from bike as well as carmakers, and the industry is expected to be on the path to recovery in the second half of the year. Bajaj’s most sold two-wheeler last month was the CT100 at 42,497 units were sold. 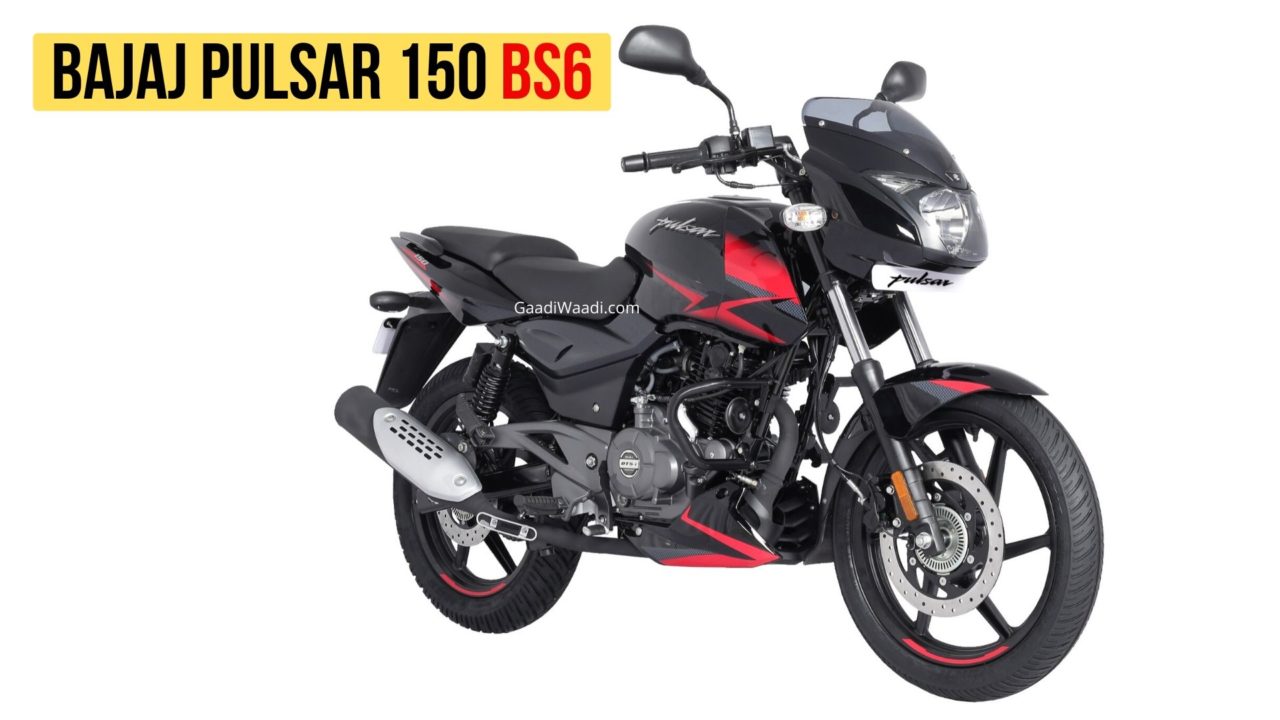 The Pulsar 150 was only the third most sold model within the domestic portfolio as opposed to its table topping status. It garnered a total of 31,216 units in January 2020 as against 67,682 units during the corresponding month in 2019 with 54 per cent sales decline. There is no secret that the Pulsar 125 has eaten into the volumes of its bigger sibling ever since it went on sale.

The scenario was not different in the first month of the new year as well as 24,732 units of the Pulsar 125 were recorded. The entry-level sporty motorcycle was introduced back in August 2019 and it takes design inspiration from its bigger Pulsar sibling with neon body graphics. 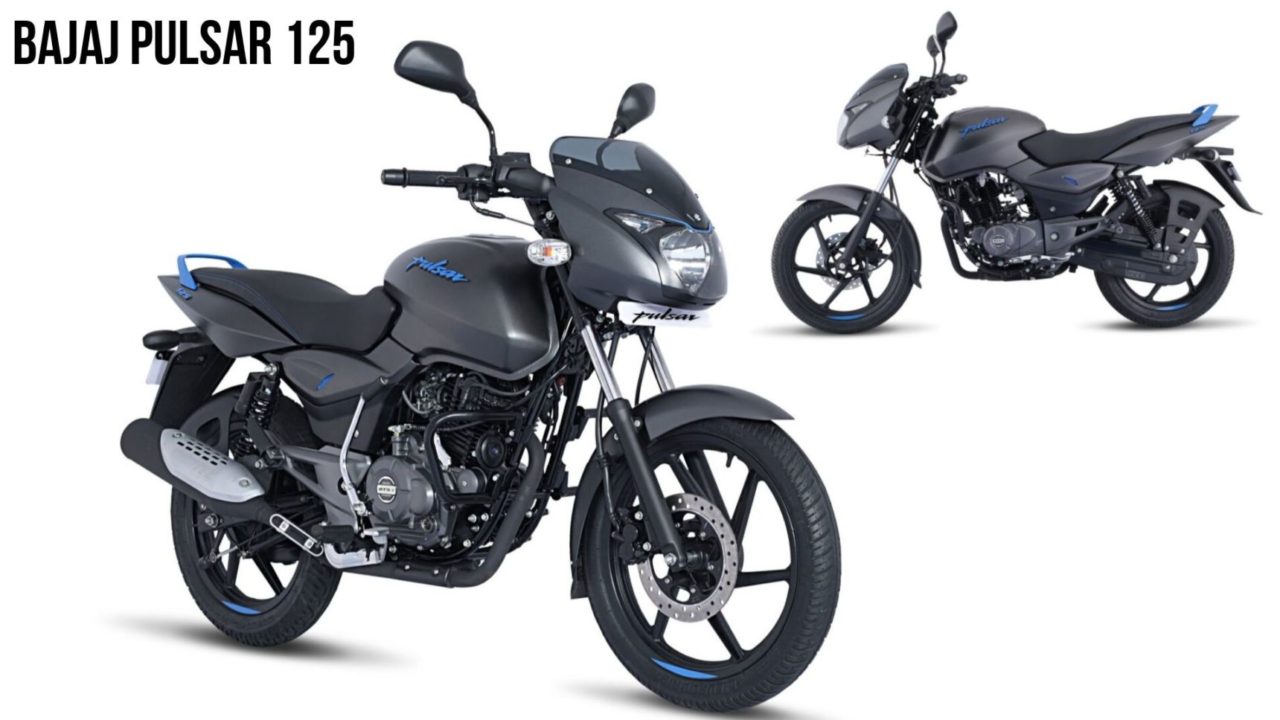 It comes equipped with a 124cc single-cylinder air-cooled engine kicking out a maximum power output of 12 bhp and 11 Nm of peak torque, and is mated to a five-speed transmission. It features first-in-class counter balancer and is suspended on conventional telescopic front forks and twin-sided rear gas-charged spring unit.