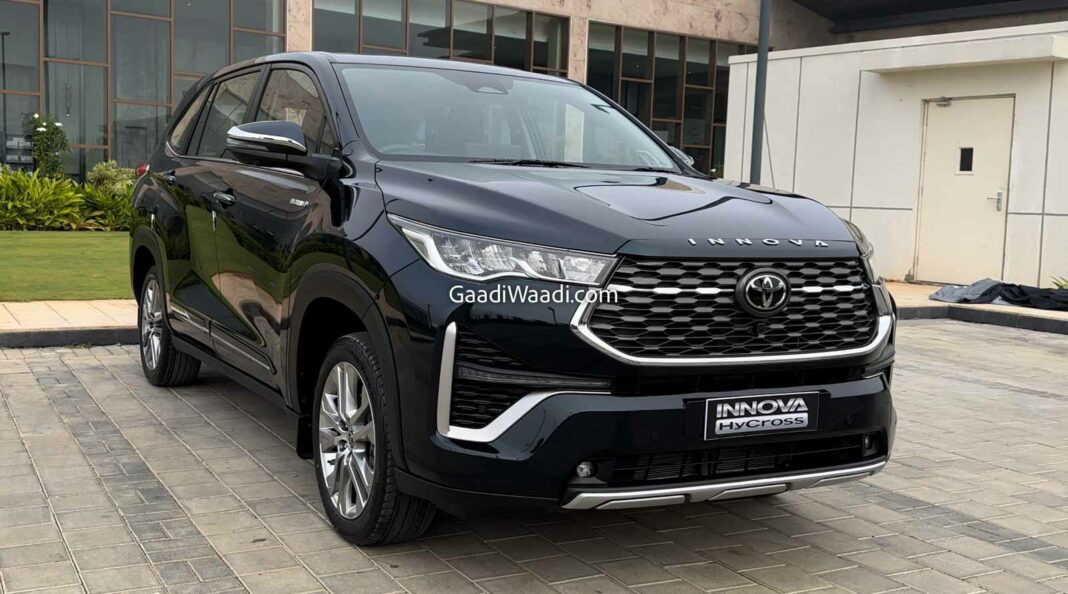 Brands including Maruti, Hyundai, Tata and Mahindra will be launching a number of new products in their Indian portfolio

With the year 2022 now coming to an end, a number of manufacturers are now working on launching new cars in India in 2023. Here are all the details you need to know about the upcoming cars in 2023. 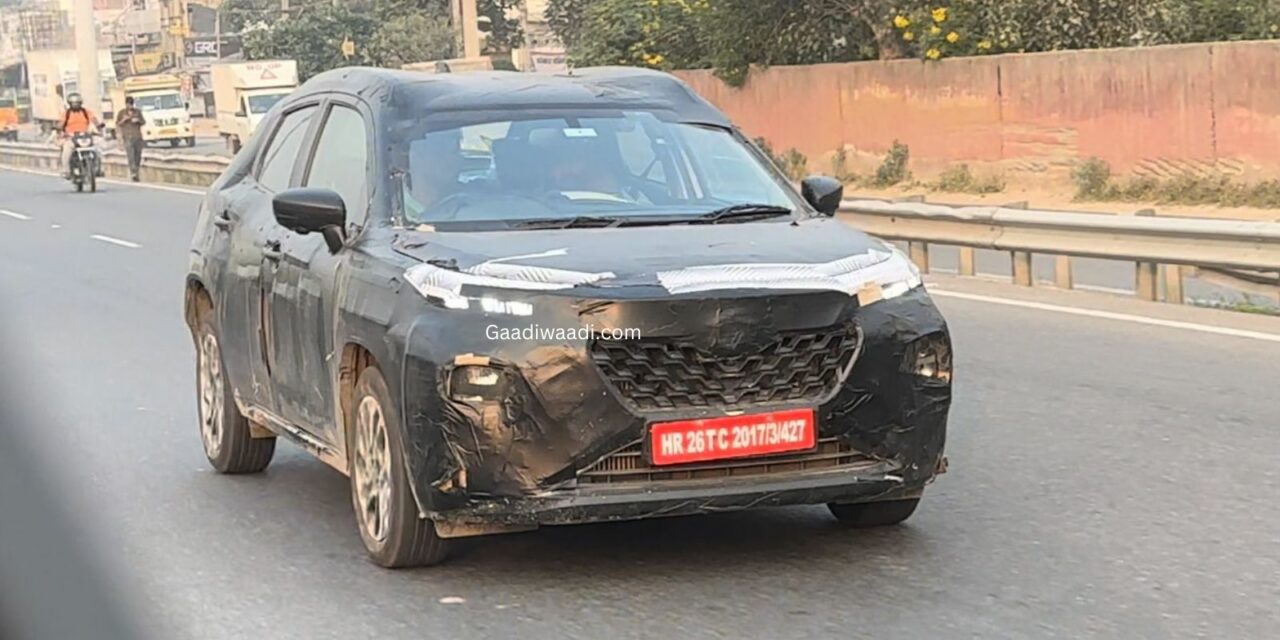 From what we know so far, Maruti will be launching as many as three new cars in India in the year 2023. These include a new Baleno-based crossover, the Jinny 5-door and a new MPV which is based on the recently launched Toyota Innova Hycross. 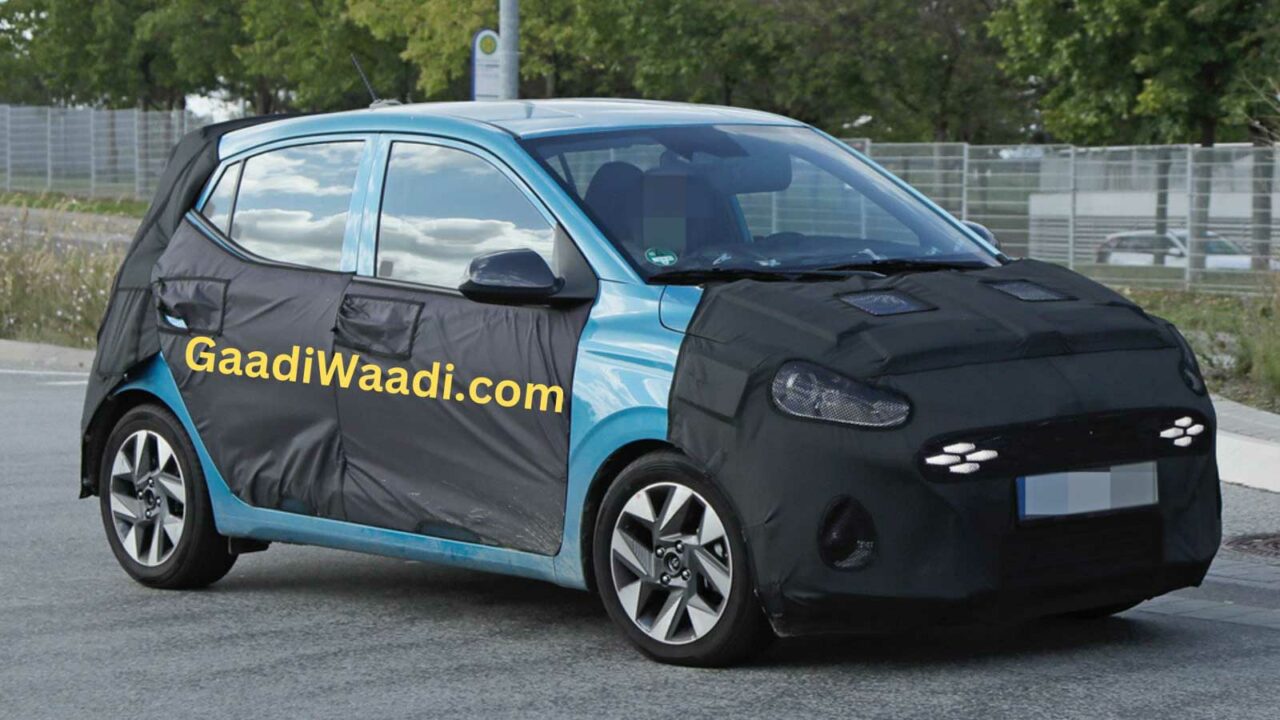 Hyundai is also working aggressively on updating its portfolio and will be unveiling the new Creta facelift and the new Verna at the upcoming Auto Expo. In addition to this, the brand will also be launching a new micro-SUV to take on the rivals like the Tata Punch. Internally codenamed the Ai3 SUV, this new SUV will share its underpinnings with the Grand i10 Nios. The brand is also expected to launch the new Grand i10 Nios facelift and the Aura facelift in India in 2023.

Tata Motors will also be updating its portfolio in 2023 with the launch of the new Harrier facelift and the Safari facelift. In addition to this, it is also expected to soon launch the new Altroz EV which was first showcased at the Auto Expo 2020. Furthermore, the Indian carmaker is also said to be working on the Punch EV which will be positioned above the Tiago EV in the market. 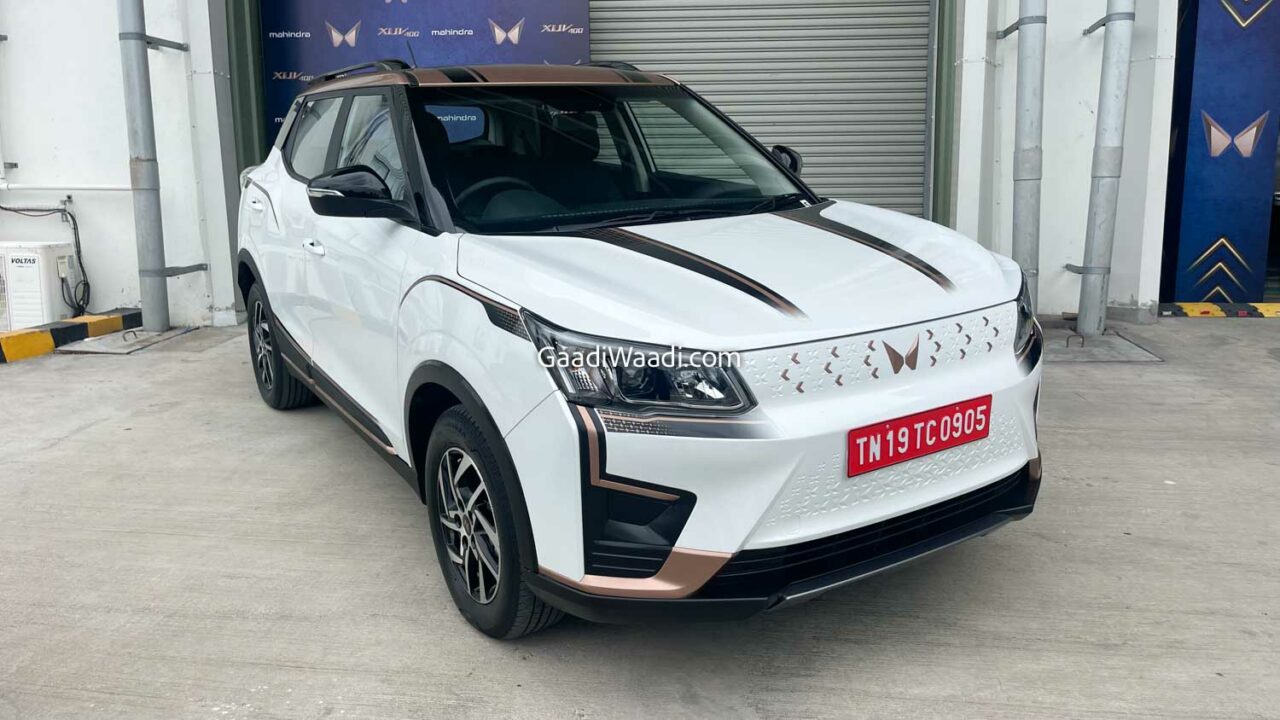 Mahindra is now one of the most popular SUV makers in the country and will soon be launching the new Thar 5-door and the Bolero Neo Plus in India. Both these SUVs will be longer when compared to the Thar 3-door and the Bolero Neo respectively and will boast a number of changes to attract buyers. The XUV400 EV is also expected to go on sale in early 2023 and will take on the rivals like the Tata Nexon EV and the MG ZS EV. 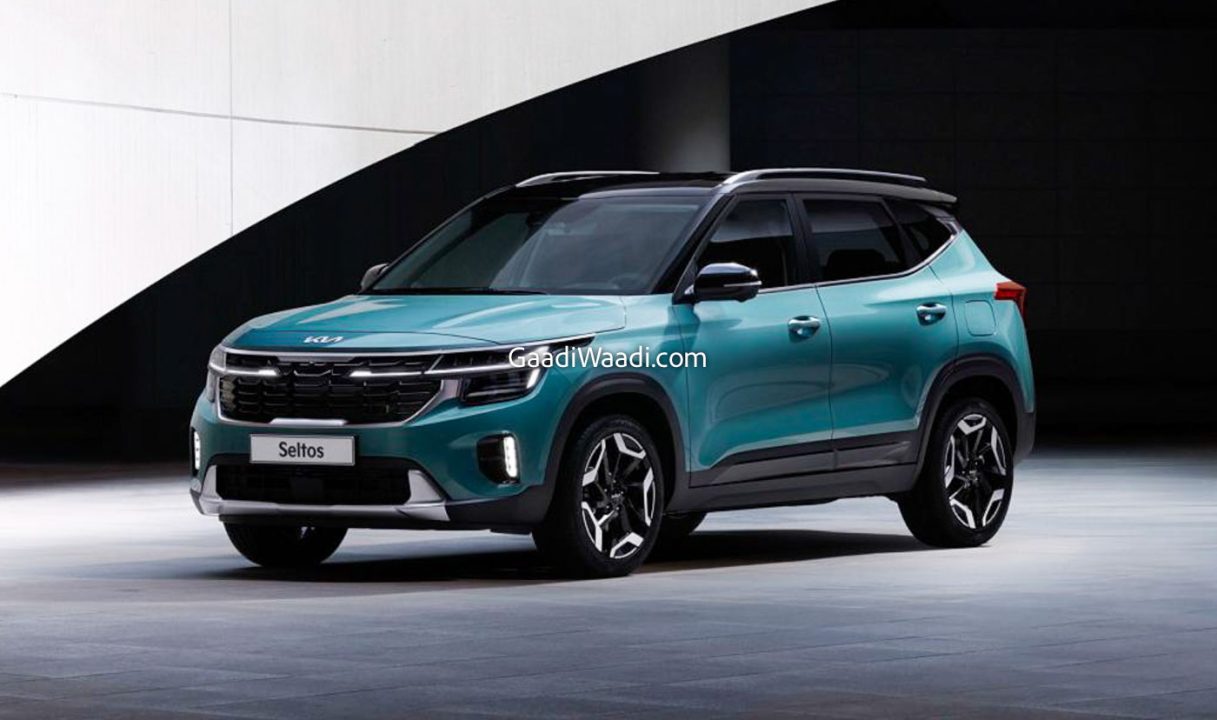 Kia is also expected to launch the new Seltos facelift in India with updated features and better safety tech while no major changes are likely to be offered in terms of powertrain options. Furthermore, Kia will also be launching the next-gen Kia Carnival in India to take on the rivals like the new Toyota Innova. The brand will be sharing more details ahead of the launch in the country. 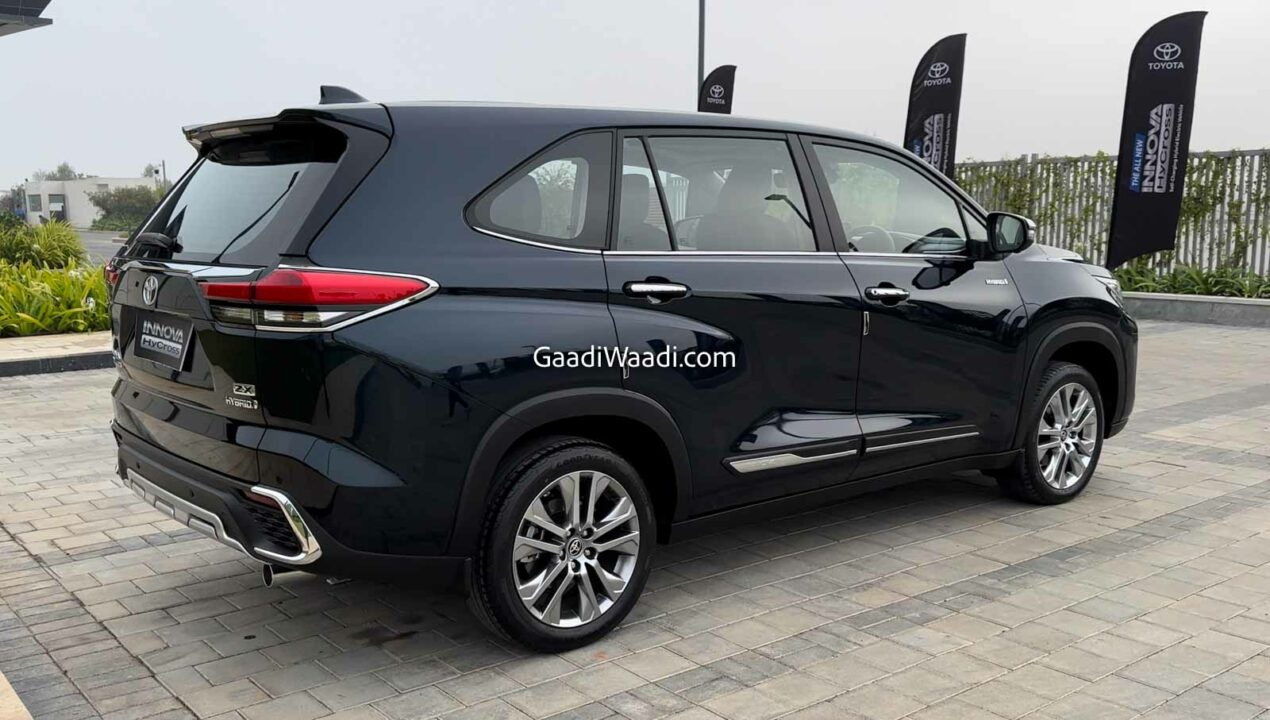 Toyota will be launching the new Innova Hycross in India in January 2023 and will be positioning it as a premium and comfortable MPV in the market. The brand is also working on a new SUV coupe that will be based on the upcoming Baleno Crossover. 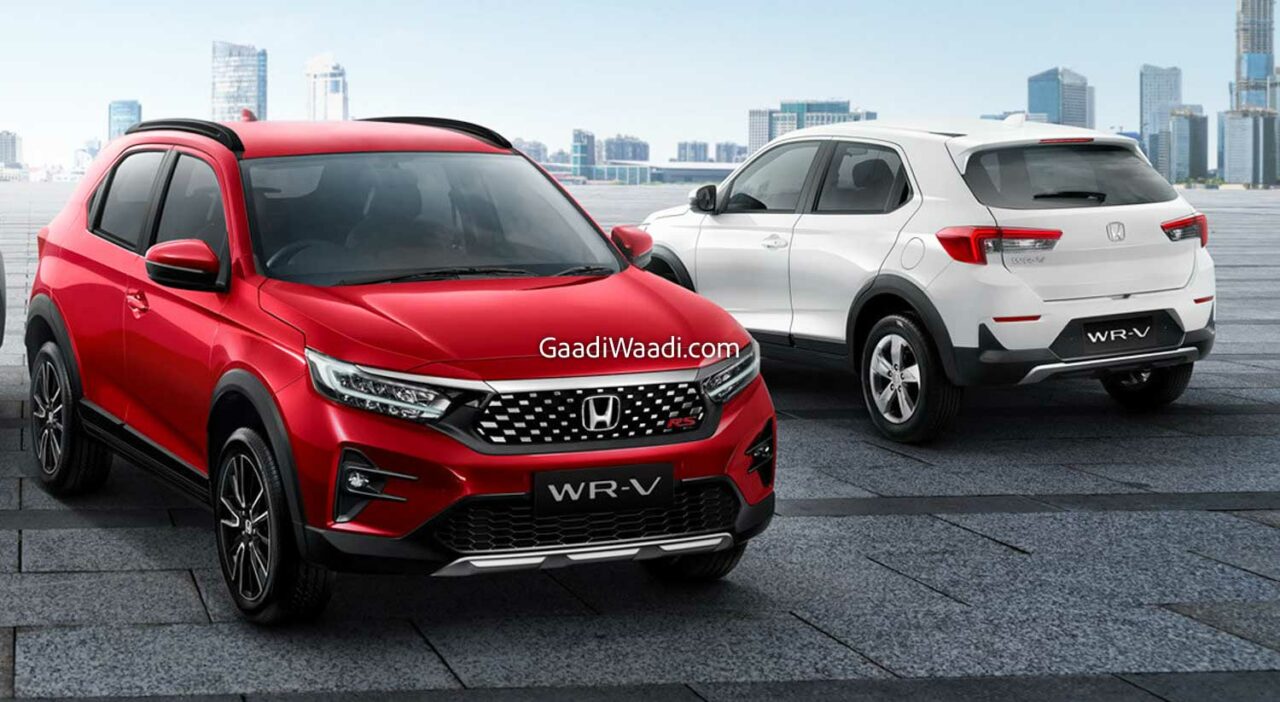 Honda is also likely to soon launch a new compact SUV to take on the rivals like the Maruti Brezza and the Hyundai Venue in the Indian market while the City facelift will also be introduced in the country later this year.

If reports are to be believed, Citroen will soon be launching two new cars including the eC3 electric hatchback and a C3-based 7-seater SUV in India. More details will soon be shared by the brand ahead of the official launch in the country.

Upcoming Nissan And MG Cars In 2023 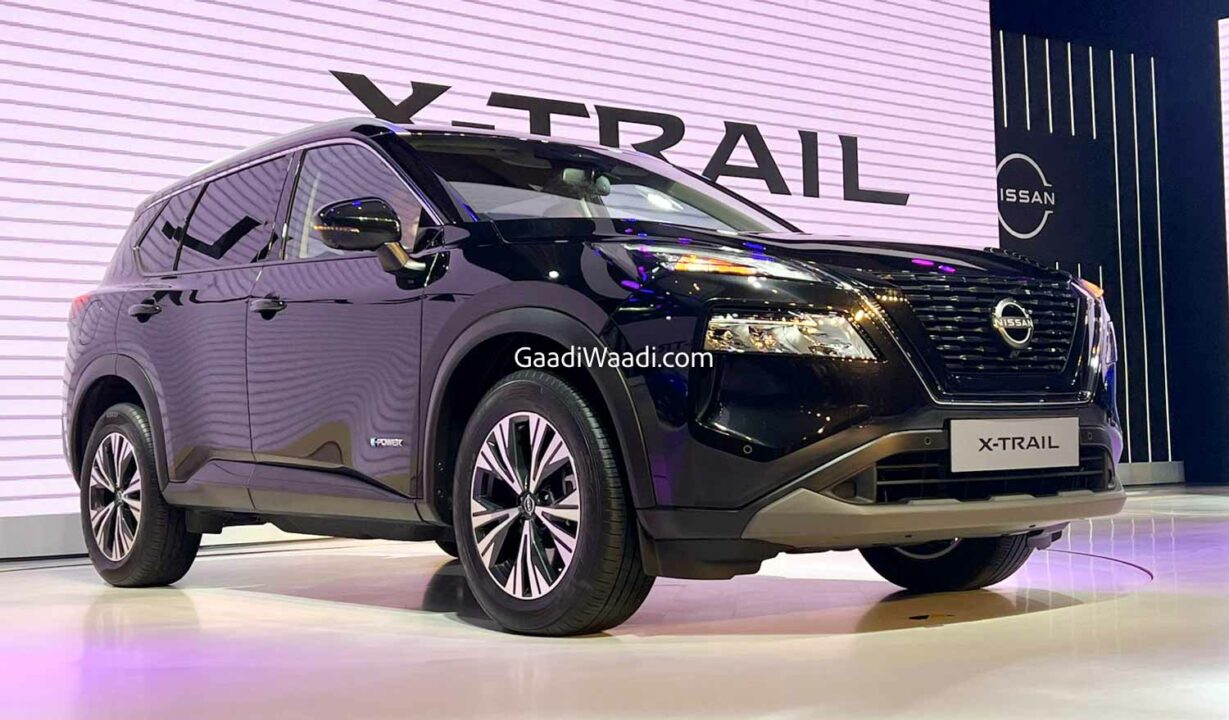 From what we know so far, Nissan is working on launching the new X-Trail in the Indian market to take on the rivals like the Hyundai Tucson and the Citreon C5 Aircross in India. MG on the other hand recently confirmed its plan to launch the new Air Small EV in the country to challenge the recently launched Tata Tiago EV in the market.